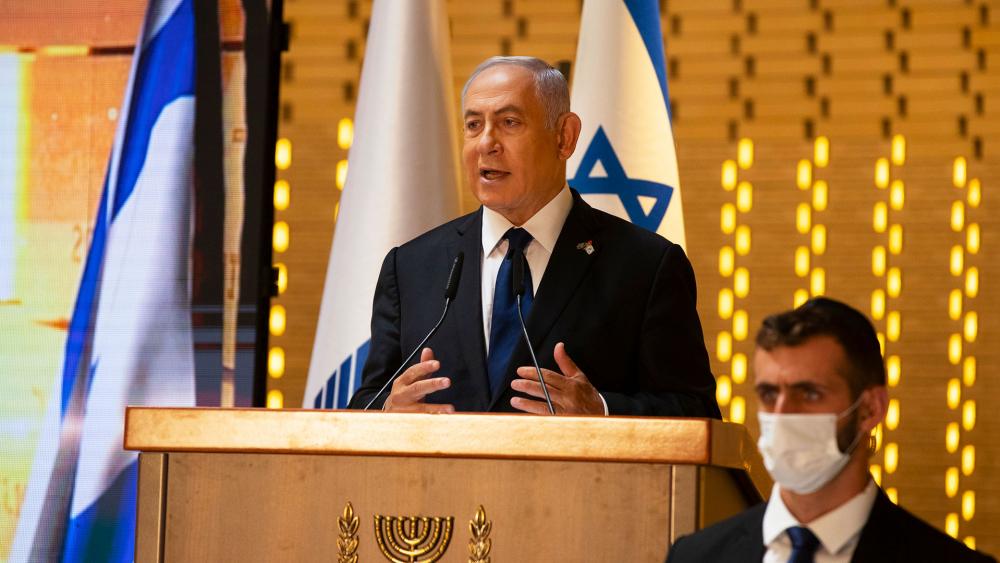 JERUSALEM, Israel – Prime Minister Benjamin Netanyahu failed to form a new government coalition by a midnight deadline on Tuesday, opening the door for his political rivals to potentially unseat him for the first time in 12 years.

The deadline marks the end of a four-week period given to Netanyahu by Israel’s president to form a government after the March 23 parliamentary election. The election ended in another political deadlock, with neither Netanyahu, nor his rivals – a diverse bloc of parties from Israel’s right, left and center – able to secure enough seats to form a clear majority.

Now that Netanyahu’s deadline has passed, the matter now returns to President Reuven Rivlin, who said he would contact on Wednesday the 13 parties with seats in Israel’s parliament to discuss “the continuation of the process of forming a government.”

Netanyahu’s failure to reach a coalition deal does not automatically push him out of office. Rivlin may decide to give him another two weeks to form a majority coalition or give one of Netanyahu’s opponents the opportunity to form a government. Lastly, the president might send the matter directly to parliament and ask lawmakers to choose who will be the country’s next prime minister.

If all of this fails, Israelis will head back to the polls for a fifth election in the fall.

Netanyahu was selected by Israel’s president to form a government after the March 23 election because his Likud party emerged as the largest single party in Israel’s 120-seat parliament. Netanyahu’s Likud party won 30 seats in the election, but Netanyahu needed at least 61 to form a parliamentary majority. Netanyahu had struggled to wrestle together a parliamentary majority following the election, and his efforts to build a government have been complicated by members of his own right-wing base.

The New Hope party, led by a former Netanyahu aide, refuses to serve under the prime minister because of deep fractures in their relationship. The far-right Religious Zionism party supports Netanyahu but refuses to join a government supported by the Arab Islamist partners he has courted.

Bennett responded: “I never asked Netanyahu to be prime minister. I asked to form a government. Unfortunately, he does not have that.”

Meanwhile, Netanyahu’s rivals have held meetings of their own in an effort to come up with an alternate government. One potential outcome is a unity government that includes parties from the right, left, and center.

“If Netanyahu doesn’t manage to form a government, we will form a unity government,” Bennett added, referring to a government coalition with centrist, left-wing and right-wing parties. “The most destructive thing for Israel is more elections.”

But it is unclear if Netanyahu’s opponents can cobble together such a government. The opposition includes vast ideological differences that have little in common except for their hostility towards Netanyahu.

Amid all of this, Netanyahu is simultaneously facing an ongoing criminal corruption trial. The prime minister has been charged with breach of trust, bribery, and fraud. Netanyahu denies all the charges and claims he is the victim of a witch hunt. 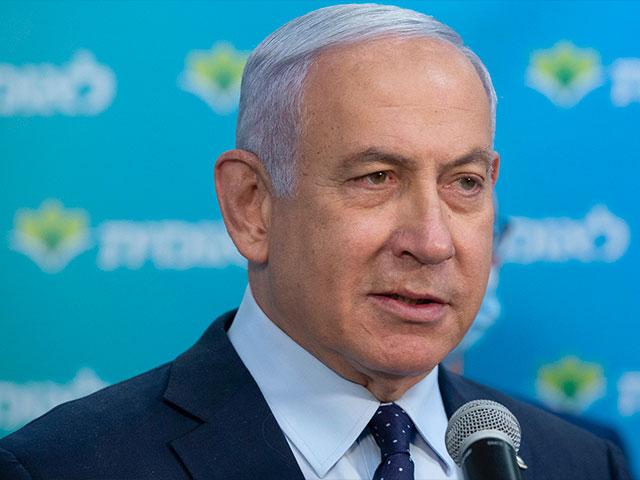