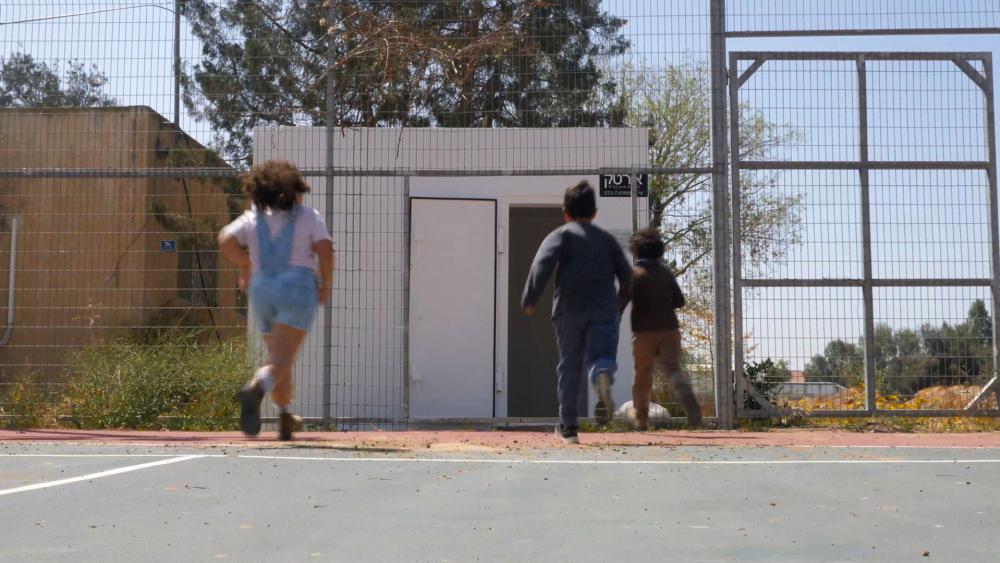 CBN Israel recently installed a bomb shelter at a playground in the town of Yesha, a Jewish community in southern Israel that is often targeted by rockets from Gaza and it wasn’t a moment too soon, as more than a million residents in Yesha and throughout the area were forced into shelters under a withering rocket assault.

Gil Refua and his wife, Shira, like to take their children to the playground right around the corner from their home and they say the new shelter is important for their kids to live a normal life.

“From one side you want to let them be kids, playing, having fun, doing what kids do. And then there’s the other side that’s always worried – Always needing to be in control and know what’s going on. That’s how we live here,” Gil Refua said on an earlier visit from CBN Israel.

“It can really be very quiet and then suddenly a bombing.  The more bomb shelters we have the security feeling will be higher. Now we can go to the playground and know that there’s another shelter that we can count on,” Shira said.

In less than a week, Hamas and other terrorists have launched some 2,000 rockets at communities like Yesha in southern Israel and beyond.

Those who live in Yesha and communities close to them have less than 15 seconds to make it to the bomb shelter. CBN News visited Gil Refua this week during this current wave of attacks.

“It’s rough. We didn’t have a lot of sleep last night. We had lots of sirens,” Gil said.

The bomb shelter CBN partners provided for Yesha sits on the edge of basketball and tennis courts, where the children play. During this time of constant rocket fire from Gaza just a couple of miles away, it came at just the right time.

“It’s a game-changer for us, the people who live here. The fact that we know that it’s here, it’s amazing,” Gil said.

Gil suffers from PTSD due to his time serving with the police and as a medic. He says he is grateful for CBN Israel’s donation of the bomb shelter and having it where his children play will give him and Shira more peace of mind the next time, they hear the sirens.

“A lot of people are talking and doing but you’re actually here at this time,” Gil said.

And at the end of CBN News’ visit, the team experienced what it means to have a shelter nearby when the tseva adom – red alert sounded warning of incoming rockets, and the team had to run for cover.

From inside the shelter they waited for the explosions, which they heard.

Back outside they saw the smoke from the Iron Dome anti-missile interceptions.

“I don’t think I can express in words what I’m feeling now. A big, big thank you and a big hug from the heart,” Gil said about the gift of the bomb shelter.

“Having that shelter there now gives a lot of relief. I have more confidence and I feel more secure to send them to play. It’s heartwarming to know that people are looking out for us and giving what they can. Thank you,” said Shira. 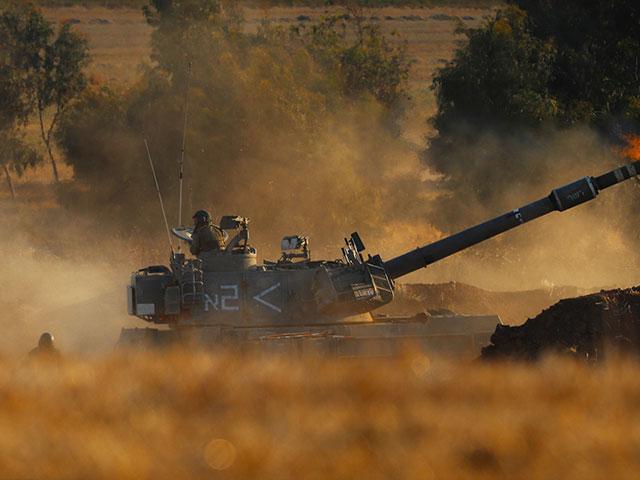 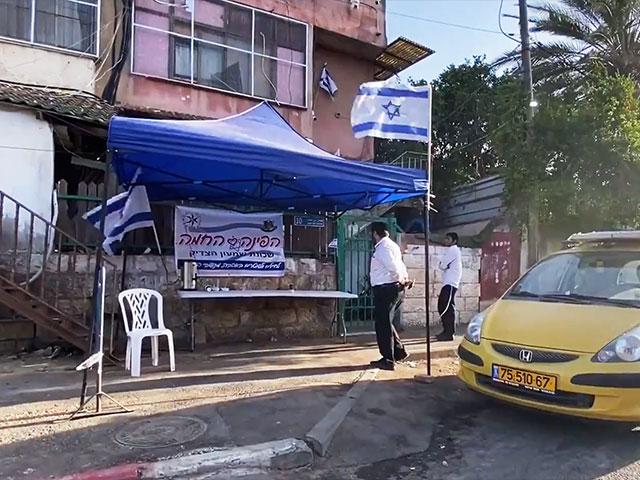