Palestinian PM: ‘We Respect Every Single Jew in the World,’ Watchdog Group Says That's a Lie 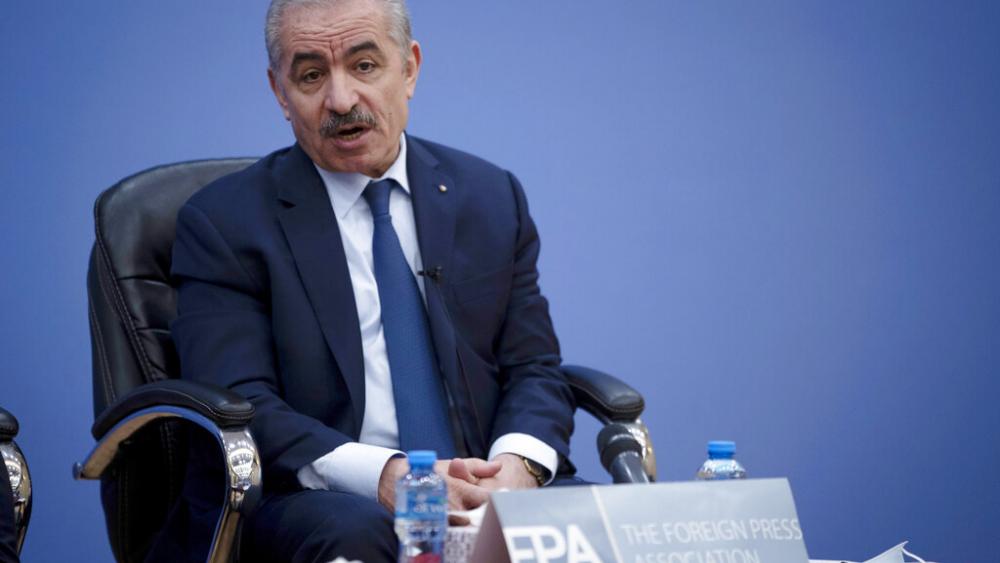 JERUSALEM, Israel – Prime Minister Mohammed Shtayyeh says the Palestinian Authority is working to resolve internal, societal issues but Israel is blocking their efforts. Still, he maintains, Palestinians have no problem with Jews.

“The issue for us is not about Jews and Judaism,” Shtayyeh told CBN News following his press conference for foreign journalists at his office in Ramallah. “We have a great respect to every single Jewish person in the world.”

We also asked Shtayyeh asked if the sought after Palestinian state would be free of Jews or if Palestinians would want them to leave.

“We have no problem with Jewish people. Our problem [is] with those who occupied our country, whoever they are, so therefore the issue is not about Jews,” he said.

Shtayyeh added, “And I hope that, you know, you don't inject in your questions, Jews, because this leads to some sort of anti-Semitism that we don't like at all.”

“Mahmoud Abbas’ advisor on Islam, Mahmoud Al-Habbash, taught on PA TV that Jews have been in cooperation with the devil and Satan throughout history and therefore Israel is ‘Satan’s project’

“Imad Hamato, who Abbas appointed to be head of an entire school system, taught on TV: ‘Humanity will never live, in peace or fortune or tranquility, as long as they [Jews] are corrupting the land… If a fish in the sea fights with another fish, I am sure the Jews are behind it.’

“Mahmoud Abbas himself said on PA TV: ‘The hatred of the Jews is not due to their religion... but due to their social role that was connected to usury, and banks.’

“Sheikh Osama Al-Tibi preached on PA TV: ‘These malignant [Jewish] genes and cursed characteristics continue in them… They inherit it from father to son…The tyranny of the Jews did not just reach humans, but also the inanimate objects and all creatures… Allah, strike your enemies, the enemies of the religion, count them and kill them one by one, and do not leave even one.’”

On the topic of problems within its own camp, Shtayyeh admits Palestinians have things they need to deal with but in the end, their hands are tied by Israel.

“[We need] to address the needs of young people, to increase women's participation in the Palestinian labor market, to also have our own means in a way that does enable us to face our financial challenges,” Shtayyeh said.

“But we breathe politics. Israel occupation goes underneath our skin. The problems that we have, most of it has to do with the fact that we are not independent, that we are not sovereign, that we cannot control our resources and so on and so forth,” he said.

A Palestinian journalist from Jerusalem tells CBN news there’s more to the story.

“The young people and women Mr. Shtayyeh is talking about are demanding reform, democracy, and good governance,” According to the journalist, who asked not to be named.

“Public opinion polls show that most Palestinians are worried about financial aid, administration, corruption and do not believe that the Palestinian Authority is serious about reforms and changes,” the journalist said.

“Instead of assuming responsibility for his failure to embark on major reforms, Mr. Shtayyeh does what most Palestinian leaders have been doing for many years – putting the blame on Israel as a means of distraction,” he added. 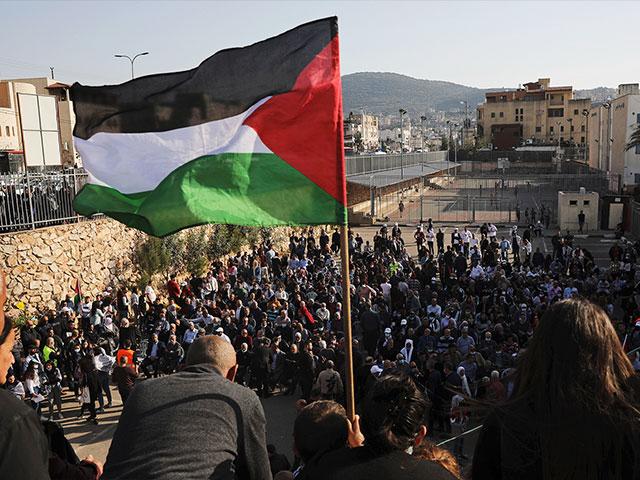