Israel May Begin Allowing Individual Tourists to Enter in November 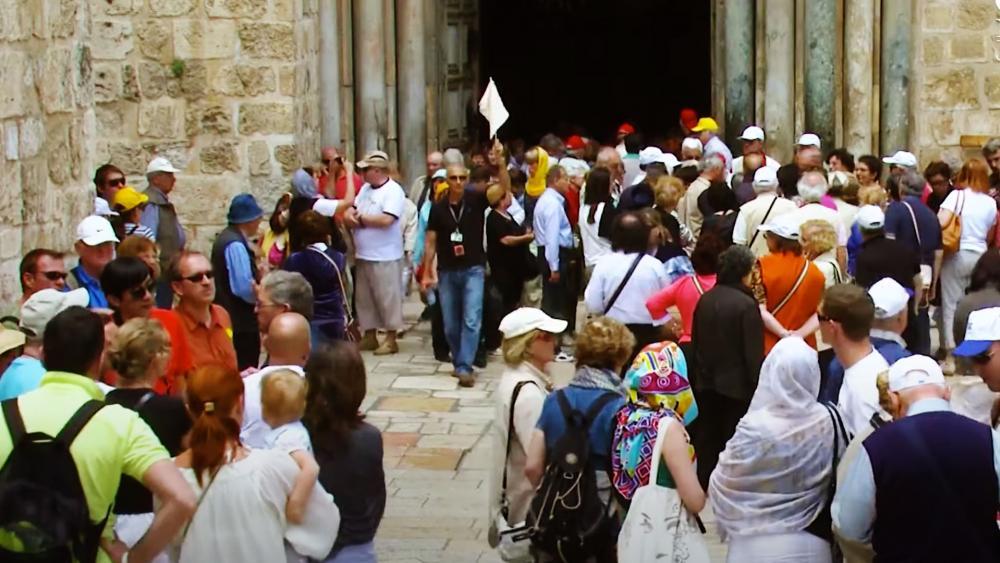 Currently, all tourists who enter Israel must be fully vaccinated and part of an organized group. The proposal to allow in individual tourists could initially exclude Americans, Brits and Canadians due to a lack of agreement for recognizing their vaccination certificates.

According to the report, Israel is also considering another proposal to allow in vaccinated tourists from all over the world on Nov. 21.

Only people who have received their second dose in the last six months or have had a booster shot will be allowed into Israel. Most countries have yet to make booster shots available, which could complicate the situation for foreign tourists. If more than six months have passed since their second dose, tourists may be required to travel to Israel with a tour group instead of entering the country on their own.

Everyone entering the country must take a negative COVID test within 72 hours of their flight to Israel and another one immediately after they land at Ben Gurion Airport. They must remain in isolation until they receive the results of that test (within 24 hours).

Israel has yet to decide if tourists must also take serological tests to prove their immunity to the virus.

Israel’s Health Ministry is still working on its plan to allow individual tourists into the country and said, “As soon as the plan is finalized, we will approve it for publication in an organized fashion."