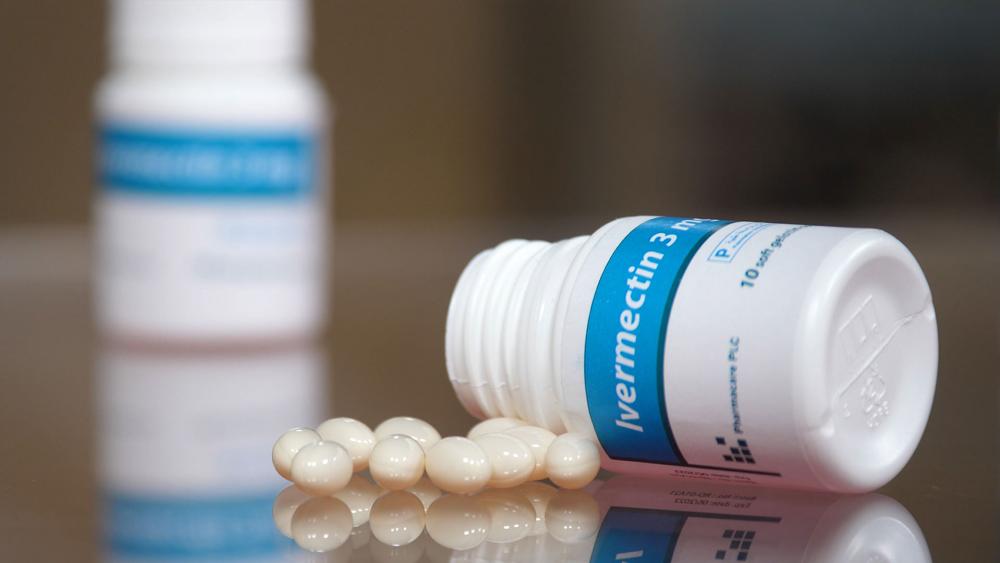 JERUSALEM, Israel –  In the battle against COVID-19, most of the world has turned to vaccines as the main line of defense. Still, a number of doctors and hospitals are looking for other options that could potentially play a role in defeating this global pandemic.

Several treatments have seen success in treating the disease, such as Regeneron and Remdesevir. The drug Ivermectin also continues to generate interest. While the FDA and other organizations advise against it, one Israeli doctor is reporting positive results in clinical trials.

Professor Eli Schwartz is with the Sheba Medical Center in Israel, considered one of the world’s top hospitals. For decades, Prof. Schwartz has traveled the world fighting outbreaks like Dengue Fever and Ebola. He also began the Travel Medicine and Tropical Disease Institute at Sheba. At the beginning of the pandemic and months before any vaccine, Israel's Defense Ministry assigned Schwartz to find a medical solution for COVID-19. 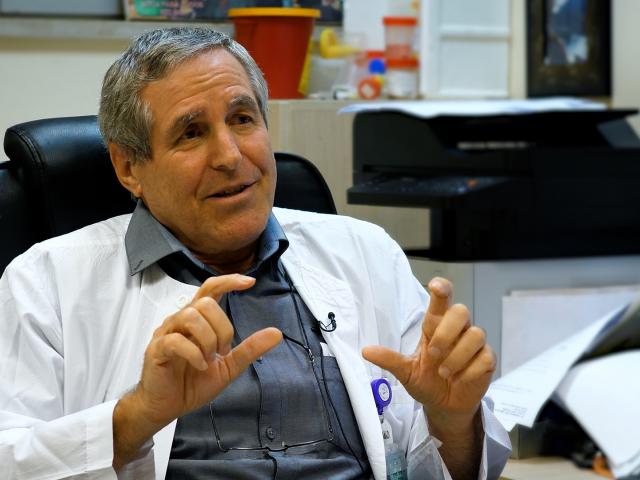 “Since Ivermectin is one of the drugs that we are using in daily life in the Tropical Institute, I knew it. I know the safety profile of it. And since there was some hints of in-vitro studies, which show the efficacy against specifically, even against COVID-19, we decided to go for it.”

That meant putting the drug through a clinical trial that lasted ten months.

“Our study, which was done here, it's a randomized controlled trial, double-blind. It's really, I would say, this is the best method that you are doing studies. And our conclusion is that it really has antiviral activities,” Shwartz told CBN News.

That success won its developers the Nobel Prize for medicine in 2015. Schwartz’s study made headlines in Israel when his trial showed Ivermectin to also be anti-viral.

“This is the first drug to show antiviral activity. And then, I think, there's a good reason to continue with a much more thorough investigation to see, for example, whether people who are at high risk, may not deteriorate to be hospitalized, to be mechanically ventilated, or to death.”

Schwartz’s clinical study found that by day four, 86% of his patients who took ivermectin recovered. By day six, 94% recovered.

“The bottom line is that … Ivermectin decreased faster the viral load, and also sterilized the culture much better compared to the placebo,” he said.

Schwartz explained to CBN News this means Ivermectin killed the virus and his patients were non-infectious. Schwartz says this could save lives and reduce quarantines by days.

"Don't do it. There's no evidence whatsoever that it works and it could potentially have toxicity, as you just mentioned, with people who have gone to poison control centers because they've taken the drug at a ridiculous dose and wind up getting sick,” said Dr. Anthony Fauci.

The World Health Organization advises “that Ivermectin only be used be used to treat COVID-19 within clinical trials.”

The National Institutes of Health says, “Ivermectin is not approved by the FDA for the treatment of any viral infection” and that “well-conducted clinical trials are needed to provide more specific, evidence-based guidance on the role of ivermectin in the treatment of COVID-19.”

For studies to be accepted by the broader medical community, it must be peer-reviewed and published in a medical journal. That’s where Prof. Schwartz hit a roadblock.

“It's something really very odd. I mean, in my career, I published, I think at least 300 papers and chapters, and I never heard the story that they have with Ivermectin. I think that this kind of international campaign, anti-Ivermectin; same that we have anti-vax, anti-vaccine, we have anti-Ivermectin. I don't understand,” said Schwartz.

“I mean, it took them 18 months from the beginning of the pandemic to try to do it. I mean, people dying all over the world. And you have drug under your hand and you have to wait so long until you get any conduction of a good study,” he said.

Now, the pharmaceutical company Merck, which developed Ivermectin, and Pfizer are in a race to produce an oral anti-viral drug for COVID that some believe is what Ivermectin could do already.

“In my view, the whole story of Ivermectin is much beyond Ivermectin. It's even beyond the corona. The problem is that we are in the arms of the pharma and the pharma is looking for new drugs. And, therefore, all old drugs which might be with a good potential to use it for whatever you're looking for, there's not any parents to push for it,” Schwartz claimed.

Prof. Schwartz advocates the use of Ivermectin but also believes in the vaccine.

“Most of the world, still vaccine is not available. So, if we have a medication that can try to reduce the magnitude of the pandemic in the meantime, that's absolutely needed, but when, if I have to compare the vaccine and Ivermectin for prevention, no doubt the vaccine. This is the solution, the international solution,” he said.

Schwartz hopes more research will prove the drug can help fight this pandemic and that it will eventually be allowed to treat patients on a widespread basis and not just within clinical trials.