Jewish Immigration to Israel Jumps 31% This Year Despite Pandemic JERUSALEM, Israel – Jewish immigration to Israel has already increased by 31% this year, according to new figures from the Ministry of Aliyah and Integration and The Jewish Agency.

The pandemic has done little to stem the flow of new immigrants who are arriving in Israel every day. It’s done the opposite. Israel says it has seen a dramatic increase in immigration during the pandemic despite limitations on international travel.

Wednesday, Oct. 13 marks Aliyah Day in Israel, which celebrates the more than 3,340,000 immigrants who have made the Jewish State their home since its founding in 1948.

“I am pleased to launch Aliyah Week for 2021 where we salute olim for their contribution to the State of Israel. I worked in the government to ensure Aliyah does not stop for a moment - also during the COVID-19 pandemic and lockdowns - because Aliyah is the realization of the Zionist dream,” said Tamano-Shata.

At the beginning of the pandemic, The Jewish Agency, which helps organize Aliyah, projected there would be a 30% increase in Aliyah over two years.

“We assumed there would be a clear upsurge in Aliyah – immigration to Israel – following the coronavirus crisis,” said Israeli President Isaac Herzog, former head of The Jewish Agency.

He told i24News that many Jewish communities are impressed with how Israel has handled the pandemic.

“Israel’s image, Israel’s decision-making process throughout the crisis is impressive and has impressed many people,” said Herzog.

Some point to an increase in anti-Semitism as a motivating factor for many Jews to move to Israel.

"It just seems this ancient hatred and animosity towards the Jews just doesn't want to die … And Jews are being blamed for COVID-19. It's totally absurd and outrageous, but if you're Jewish living out there among the Gentile nations and you're still getting falsely blamed for these things, no wonder many of them want to come home to safety in Israel," said David Parsons, Vice President of the International Christian Embassy of Jerusalem (ICEJ).

The ICEJ has helped more than 160,000 Jews immigrate to Israel since its founding in 1980.

According to the data, the largest number of new immigrants this year has been from Russia, with 5,075. Meanwhile, 3,104 have made Aliyah from the US, which is up 41% from the first nine months of 2020.

“I’m moved by each and every Aliyah flight,” said Yaakov Hagoel, The Jewish Agency for Israel's Acting Chairman of the Executive and Chairman of the World Zionist Organization.

“Olim from across the globe chose to come and build their future in Israel. These olim are a strategic asset to the State of Israel and contribute to every aspect of life,” he continued. “We all must contribute to their integration. We are strengthened by each oleh (immigrant) who comes to Israel.” 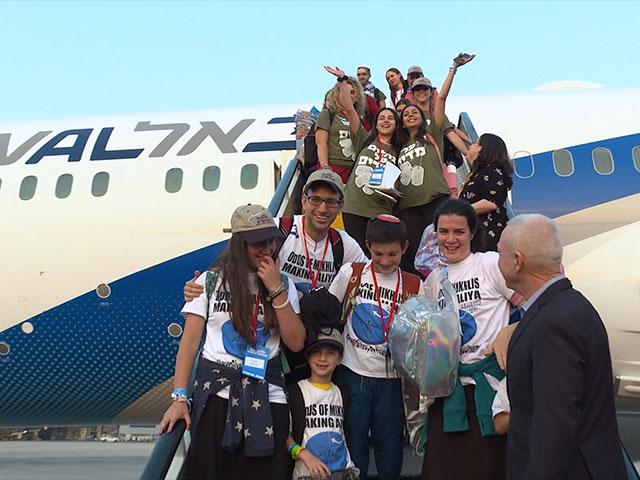 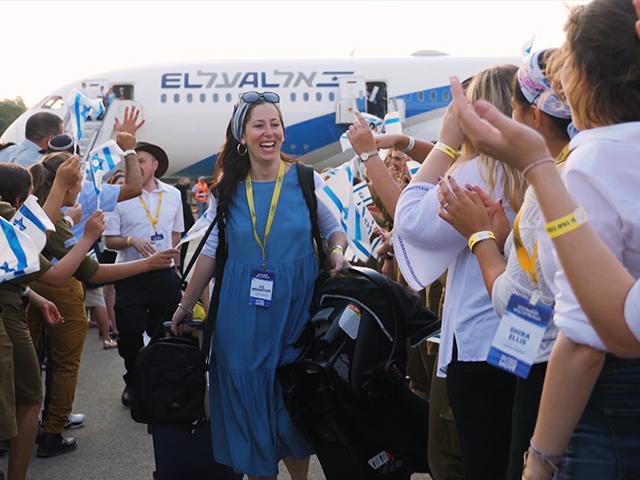