Last Known Jew of Kabul Making His Way to Israel 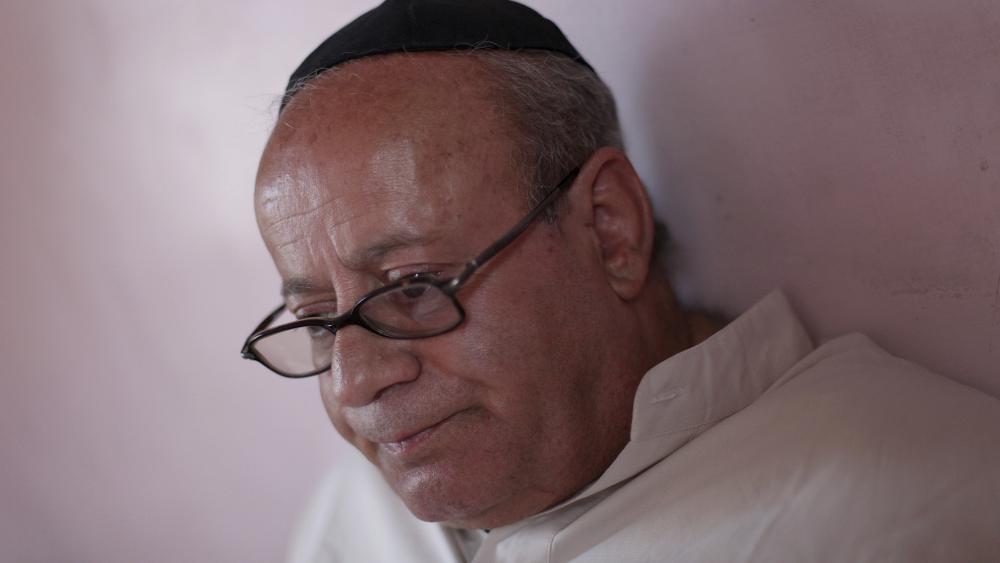 JERUSALEM (AP) — The man known as the last Jew of Kabul could soon be heading to Israel, after agreeing to grant his estranged wife a religious divorce in a Zoom call — a precondition for smooth entry to the Holy Land.

Zebulon Simentov, who fled Afghanistan last month after the Taliban takeover, landed Sunday in Turkey on what his rescuers say is a final stop before traveling to Israel, perhaps as soon as this week.

It caps a weekslong odyssey that included an escape from his homeland as well as a videoconference divorce procedure meant to ensure he will not run into trouble with Israeli authorities.

Under Jewish religious law, a husband must agree to grant his wife a divorce, something he had refused to do for many years. Facing the prospect of legal action in Israel, where his ex-wife lives, Simentov, after resisting for years, finally agreed to the divorce last month in a special Zoom call supervised by Australian rabbinical authorities.

The Associated Press viewed part of the proceeding. During the sometimes chaotic discussion, conducted through an interpreter who struggled to explain the procedure, Simentov agrees to sign a divorce document known as a “get” after receiving assurances that he will not face trouble in Israel.

Rabbi Moshe Margaretten, whose nonprofit group Tzedek Association funded the journey, said Simentov had spent the last few weeks living quietly in Pakistan, an Islamic country that does not have diplomatic relations with Israel.

He said his group had looked into bringing Simentov to the U.S. but decided that Israel was a better destination both because of difficulties in arranging a U.S. entry visa and because Simentov has many relatives, including five siblings and two daughters, already in Israel.

“We are relieved we were successful in helping Zebulon Simentov escape from Afghanistan and now into safety in Turkey,” said Margaretten, whose group has helped evacuate several dozen other people from Afghanistan. “Zebulon’s life was in danger in Afghanistan.”

Rabbi Mendy Chitrik, chairman of the Alliance of Rabbis in Islamic States, greeted Simentov at the airport in Istanbul on Sunday.

He said he had an appointment to take Simentov to the Israeli consulate on Monday to arrange his entry to Israel. Under Israel’s “Law of Return,” any Jew is entitled to Israeli citizenship.

Chitrik said he had been working with Margaretten and other volunteers for several months to get Simentov out of Afghanistan. “I’m happy this issue is finally coming to rest,” he said.

How long that will take remains unclear. The Israeli Foreign Ministry said it was unaware of the request and Simentov could also be delayed by coronavirus protocols restricting entry to Israel.

Simentov, who lived in a dilapidated synagogue in Kabul, kept kosher and prayed in Hebrew, endured decades of war as the country’s centuries-old Jewish community rapidly dwindled. But the Taliban takeover in August seems to have been the last straw.

Moti Kahana, an Israeli-American businessman who runs a private firm that organized the evacuation on behalf of Margaretten, told The Associated Press last month that Simentov was not worried about the Taliban because he had lived under their rule before. He said that threats of the more radical Islamic State group and pressure from neighbors who were rescued with him had helped persuade him to leave.

Hebrew manuscripts found in caves in northern Afghanistan indicate a thriving Jewish community existed there at least 1,000 years ago. In the late 19th century, Afghanistan was home to some 40,000 Jews, many of them Persian Jews who had fled forced conversion in neighboring Iran. The community’s decline began with an exodus to Israel after its creation in 1948. 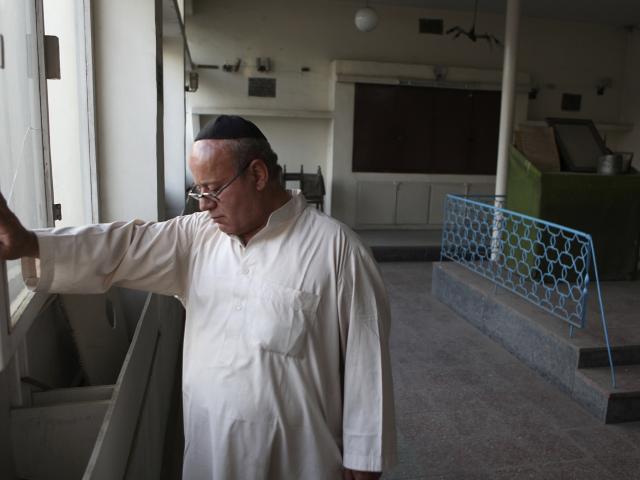