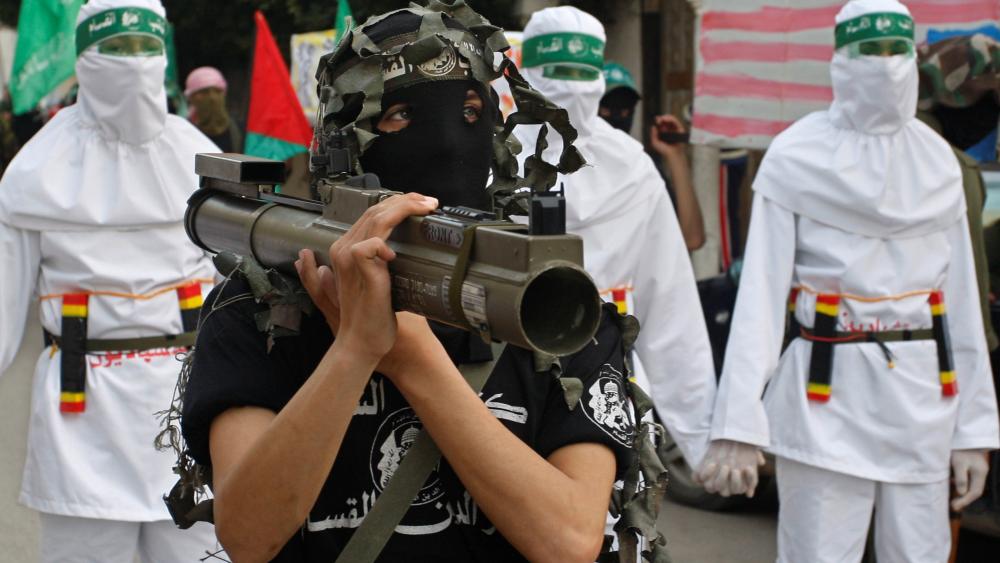 JERUSALEM, Israel - The government of Sudan recently seized assets from the terror group Hamas, including assets from real estate and financial institutions.

While Hamas in the Gaza Strip remains a formidable military foe to Israel, the decision by Sudan strikes at the way Hamas finances their terror state.

“It’s a blow to Hamas’ financial capabilities, which is important by itself. Sudan was a major center where Hamas’s economic activity was taking place and was a main source of income for this organization,” said Ret. Gen. Yossi Kupperwasser, the former head of Israel’s military intelligence.

He told CBN News that Sudan, once a state sponsor of terror, is shifting its alliance to the West.

“It’s important for Sudan because it’s a message that it’s really trying to get rid of its past as a hub for Hamas activity and Hamas’ financial activity,” said Kupperwasser.

The move by Sudan represents a significant shift in the region and more evidence the Abraham Accords continue to bear fruit.

At one time, Sudan was a hub for radical Islam and harbored Osama bin Laden. But in 2019, the Sudanese overthrew dictator Omar al-Bashir and the country began to change. Last year, President Donald Trump paved the way for a Sudan-Israel peace deal when he removed Sudan from the list of state sponsors of terrorism. Kupperwasser says the Abraham Accords played an enormous part in Sudan’s decision.

“I think when Sudan decided to embark on this initiative and join the Abraham Accords, they knew what [was] the price. I think the Americans and the Israelis were delivering this message: you cannot have the Abraham Accords on the one hand and keep supporting Hamas on the other.”

As part of the accords, Sudan may also be forgiven $50 billion in international debt.

The move also represents a wider shift in the region. On Sunday, for the first time, EgyptAir flew directly from Cairo to Tel Aviv. Last week, Bahrain flew its first direct flight to Israel on the same day Israel inaugurated its embassy in the capital city Manama.

“All of this sends a message that the pragmatics, the moderates of the Middle East which include most Arabs and Israel itself are closing the ranks having a greater cooperation between them, and I think this trend is extremely important,” said Kupperwasser