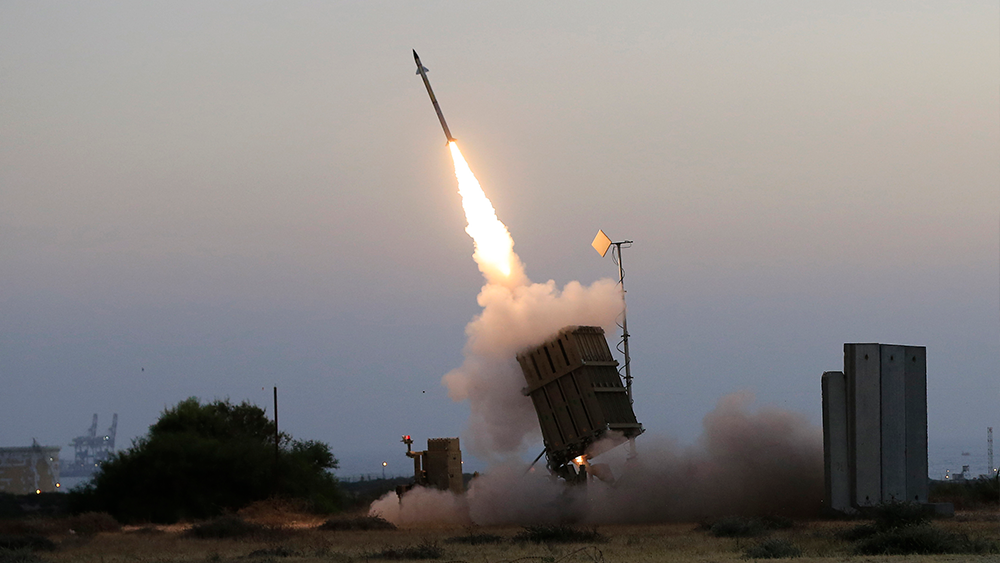 JERUSALEM, Israel – The US House of Representatives on Thursday overwhelmingly approved a bill to provide $1 billion for Israel’s Iron Dome missile defense system, which intercepts short-range rockets launched at Israeli citizens from terror groups in the Gaza Strip.

House Democrats initially included the Iron Dome aid in legislation this week to fund the government past Sept. 30, but after receiving no support from Republicans and pressure from Progressives, Democrat leaders removed the provision. Instead, they quickly introduced the Iron Dome aid in a separate measure, aiming to stave off GOP criticism that their party is wavering in its support for Israel.

“The United States’ commitment to the security of our friend and ally Israel is ironclad. Replenishing interceptors used to protect Israel from attacks is our legal and moral responsibility,” House Appropriations Chair Rosa DeLauro, who introduced the bill, said in a statement on Wednesday night.

"Thank you to the members of the US House of Representatives, Democrats and Republicans alike, for the overwhelming support for Israel and for the commitment to its security. Whoever tries to challenge this support received an unequivocal answer today,” Bennett said in a statement.

The blowout vote came after days of tension between several progressives who have accused Israel of human rights abuses, and the majority of Democrats who strongly support the Jewish State.

This party feud boiled over on the House floor on Thursday.

“I will not support an effort to enable war crimes and human rights abuses and violence,” Rep. Rashida Tlaib (D-MI) said. “We cannot be talking only about Israelis’ need for safety at a time when Palestinians are living under a violent apartheid system and are dying from what Human Rights Watch has said are war crimes.”

"I will not support an effort to enable and support war crimes, human rights abuses, and violence."https://t.co/2twCjbJrNH pic.twitter.com/W4zWwmnSug

Rep. Ted Deutch (D-FL) said he would not allow “one of my colleagues to stand on the floor of the House of Representatives and label the Jewish democratic state of Israel an apartheid state.”

“To falsely characterize the state of Israel is consistent with those who advocate for the dismantling of the one Jewish state in the world,” he said. “When there is no place on the map for one Jewish state, that’s antisemitism, and I reject that.”

.@RepTedDeutch after Rep. Tlaib:
"I cannot allow one of my colleagues to stand on floor of House and label Jewish democratic state of Israel an apartheid state...my colleague who just besmirched our ally...when there's no place on map for one Jewish state, that's anti-Semitism" pic.twitter.com/kCa5Y5W8EI

Meanwhile, Republicans accused Democrats of caving to progressives by removing the Iron Dome funding from this week’s larger spending bill. Democrats shot back, arguing they were forced to drop the provision because not a single Republican was willing to back the legislation in the first place.

The Iron Dome funding measure now moves to the Senate where it is expected to pass. 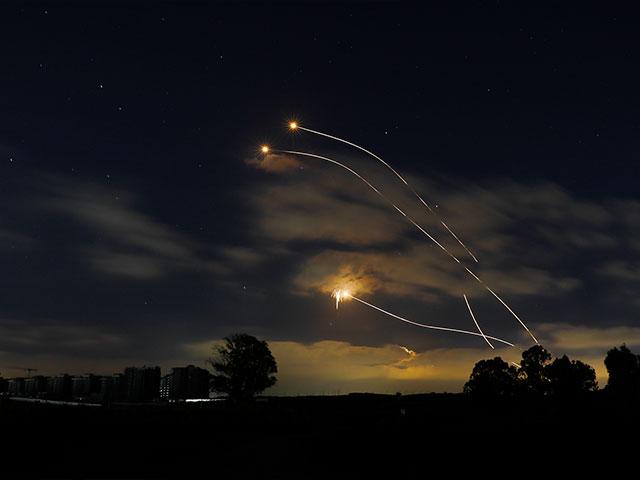 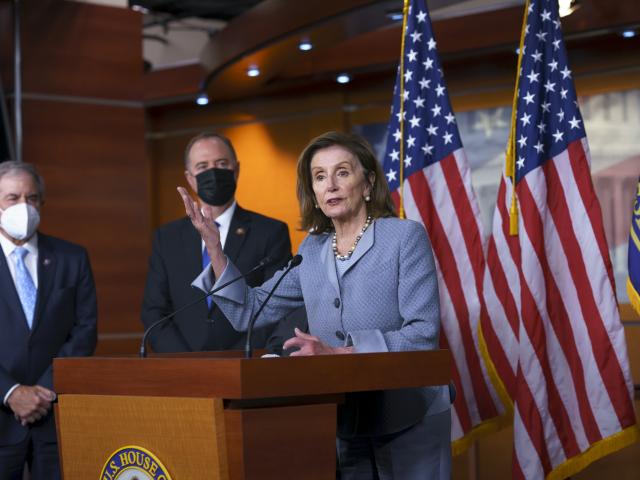