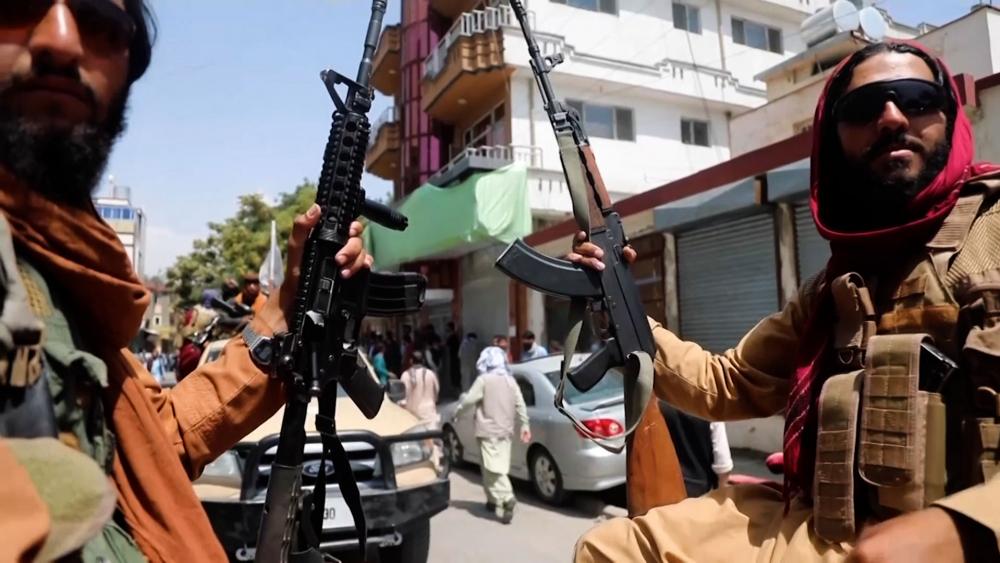 Afghanistan’s new government sees its takeover as a victory for Islam and the Taliban says it’s willing to have relations with most other countries, except one.  Israel.

Israel won’t comment on the Taliban statement but US Secretary of State Antony Blinken said the US would think about ties with the Taliban.

Blinken says the Taliban is committed to fighting terrorism, not allowing Afghanistan to become a terror launch site and upholding the basic rights of the Afghan people including women, girls and minorities.

“They see America as a country they can blackmail because Americans don’t get it and Americans will cater to the Taliban, unlike Israel. Because Israel knows exactly what the Taliban is,” said Dr. Mordechai Kedar, Begin-Sadat Center for Strategic Studies at Bar Ilan University in Israel and Vice President of NEWSRAEL.

The European Union says the Taliban already broke their word with the installation of a radical government.

“This government is not something that the Taliban was promising, to appoint people who would be reflecting the diverse and rich cultural ethnical background that Afghanistan has,” said European Commission spokesman, Peter Stano.

Kedar warns the group sees its victory as reaching way beyond Afghanistan.

“What happened in Kabul on the 15th of August will forever be remembered in the Islamic world as the victory of Islam over Christianity, the victory of Jihad over the war machine of the infidels It will be the victory of Allah over Jesus,” Kedar told CBN News.

Kedar predicts the perceived victory will have worldwide repercussions.

“They actually will derive so much encouragement from what happened in Kabul that for years it will fuel the Jihad against the West in general, against Israel in particular and the whole Islamic World became so emboldened,” he said.

Kedar believes the same spirit that inspired the Taliban takeover is also behind the prison break earlier this week of six Palestinian terrorists from a high-security Israeli prison.

“The Taliban defeated the Americans in Kabul and these six boys defeated the Israelis here in Israel. They see it as the same victory, again, Islam versus Christians and Jews,” he said.

The action brings back memories of 9-11 when, “America was hit in the biggest terror attacks, which ever could happen.”

That was twenty years ago when on 9/11, al Qaeda terrorists, based in Afghanistan, killed 3,000 people in one day after hijacking commercial airliners and targeting the Twin Towers and the Pentagon.  A fourth plane missed its target but crashed killing all on board.

“But America went to Afghanistan, defeated the Taliban within two weeks, got rid of the al Qaeda,” he said. “And lo and behold 20 years later, the Taliban won. They succeeded to defeat the most powerful global superpower.”

Kedar warns that the Islamists will continue to push forward in their battle against Israel, the US and Europe if America doesn’t wake up. 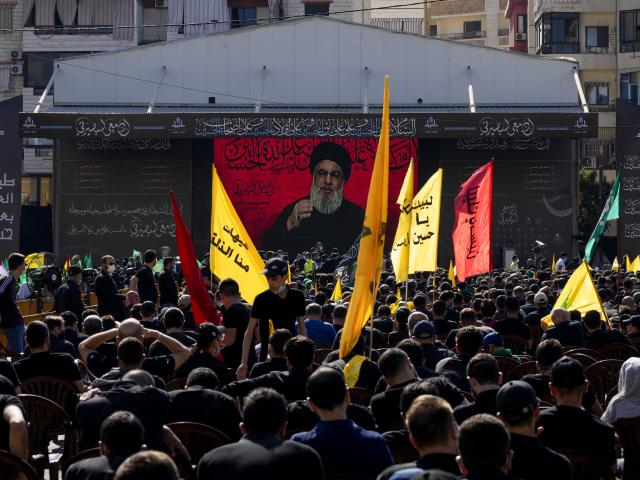 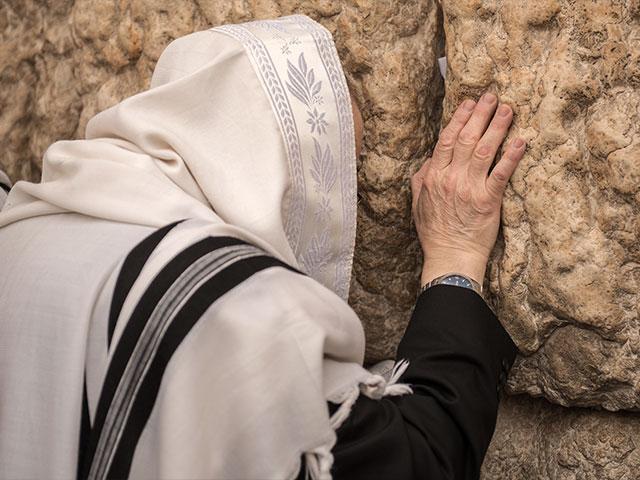