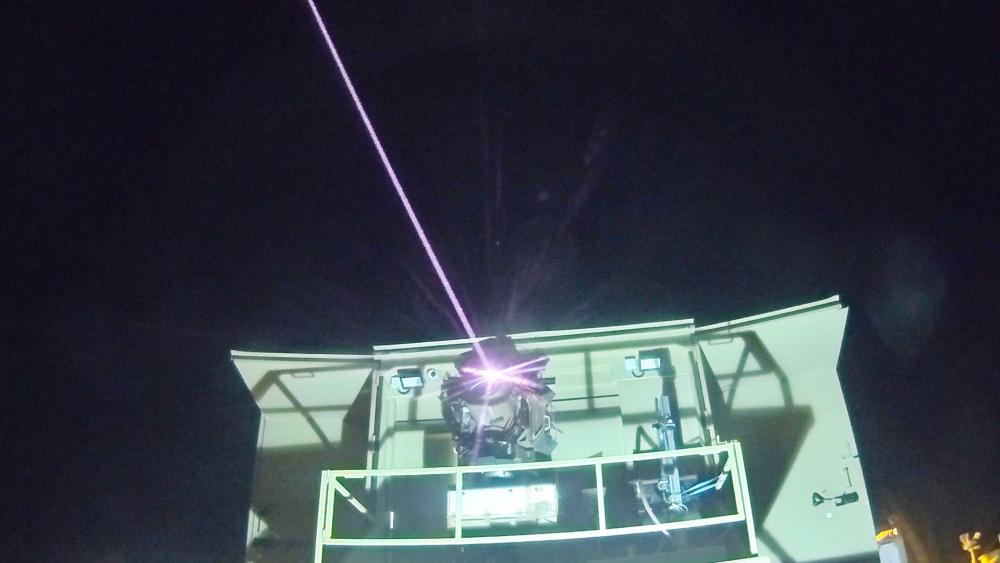 The system is a joint project of the Defense Ministry and Rafael, a defense technology company,

“The successful tests complete key milestones in the development of what will be the first operational, high-energy laser system in the world. We’ve introduced cutting-edge technologies to intercept a variety of threats in complex scenarios,” said Rafael’s Dr. Ran Gozali.

Brigadier General Yaniv Rotem says Magen Or was able to intercept a variety of threats, including drones, mortars, and rockets.

“The high-powered laser is a game-changer on the battlefield and will complement Israel’s multi-tiered air defense array,” said Rotem.

The new system will be integrated with the Iron Dome anti-rocket system, which has been effective against rockets fired across the border shared with the Gaza Strip.

“The success of the high-powered laser test is a significant accomplishment for the security of the people of Israel,” said Rotem.

He says the tests are part of the plan to position multiple laser transmitters along Israel’s borders during the next decade. 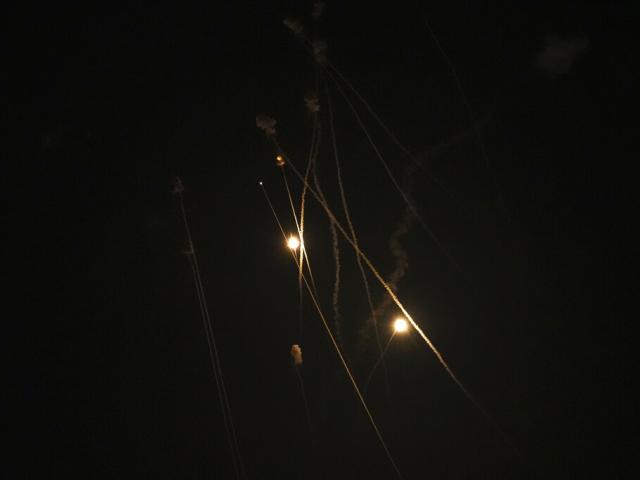 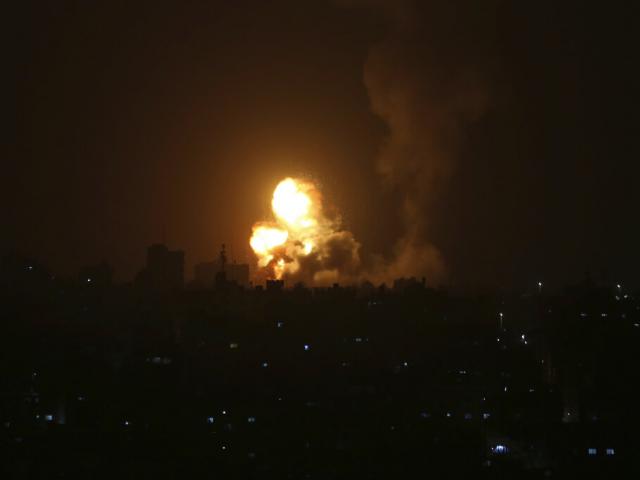