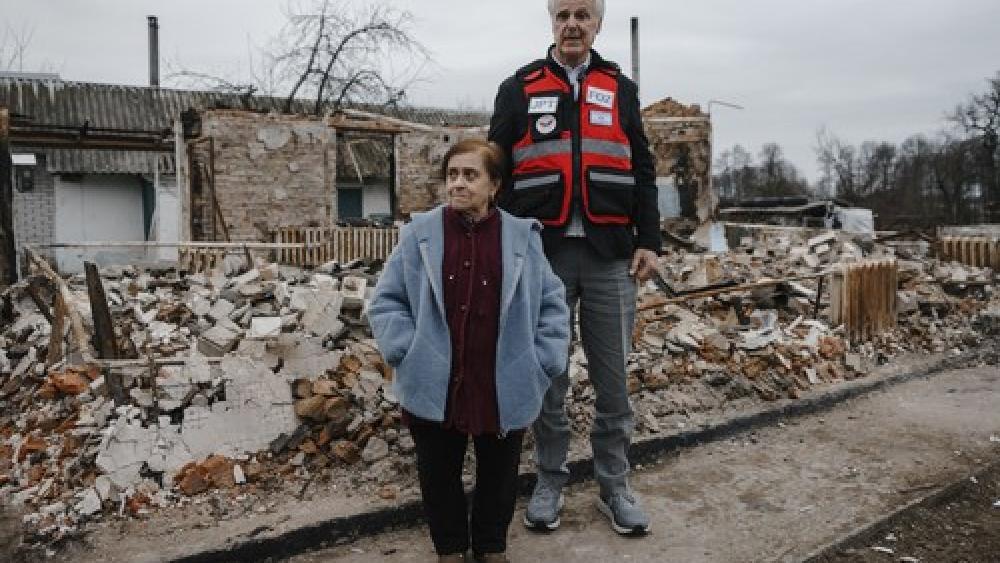 JERUSALEM, Israel – Mike Evans, founder of the Friends of Zion Museum, has been selected as the first evangelical to help lead the March of the Living through Auschwitz on Thursday, April 28.

The annual event brings Holocaust survivors, their descendants and other individuals from around the world to Poland to remember the Holocaust and raise awareness about anti-Semitism.

Evans, who will lead the march alongside the mayor of Jerusalem, has dedicated his life to promoting Christian Zionism and building relationships between Christians and Jews. He was nominated for a Nobel Peace Prize in January for battling anti-Semitism.

Evans and his son have spent the last few weeks in Ukraine helping Holocaust survivors and other Jewish refugees get out of the warzone and on planes to Israel. He has also brought 60 tons of food to the local Ukrainian Jewish and Christian communities.

"The Jewish community and Christians are going through unspeakable agony," said Evans. "The relentless shelling lights up the sky as soldiers go house to house terrifying and even killing innocent civilians. Families live underground in the cold and filth, surviving on dried pasta and raw grains. Even venturing out to find water could mean death for many. When they go out into the streets they can see and smell death and view buildings on fire, knowing that a lot of their dear friends are dead."

"We will go back in two more weeks and bring more Jewish Holocaust survivors out. Then we will go back two weeks later with another 40 to 60 tons of food, taking it into these bombed cities," Evans said.

Evans says his work in Ukraine has made the March of the Living even more meaningful. 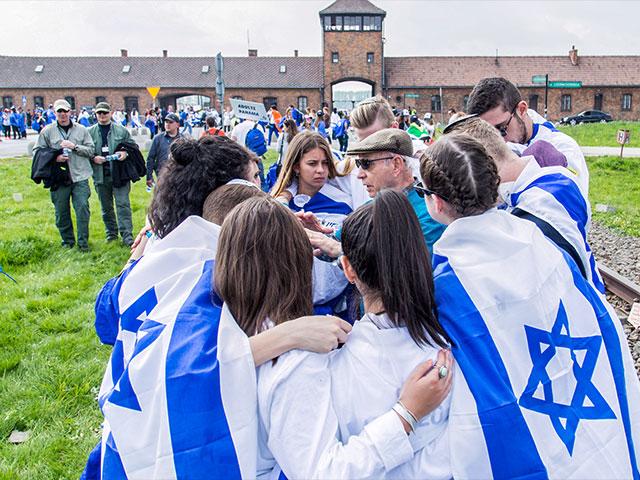