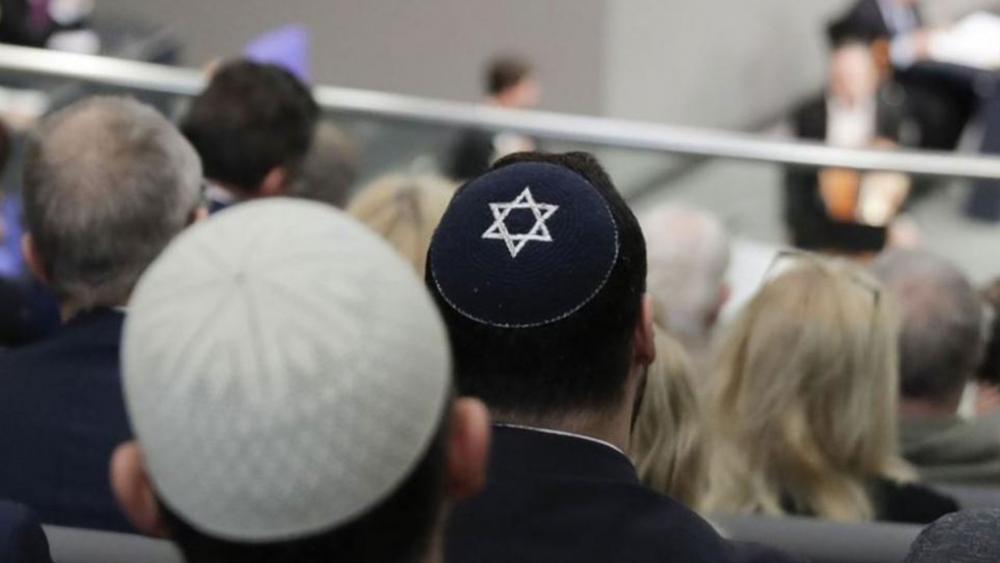 JERUSALEM, Israel – As Israelis stop to remember the horrors of the Holocaust this week, a new report from Tel Aviv University says the world appears to be losing the fight against anti-Semitism.

The 28th Annual Report on Antisemitism Worldwide analyzed anti-Semitic incidents across the globe in 2021. Researchers were shocked to find a “disturbing” spike in Jew-hatred in the US, Canada, the UK, Germany, Australia, and other countries.

According to the report, the rise in anti-Semitism was partially fueled by the strengthening of “radical Right and Left” political ideologies. However, researchers emphasized conspiracy theories about the COVID-19 pandemic and the May 2021 war between Israel and Hamas.

The authors of the report say Israel’s 11-day war with Hamas “exposed an unacceptable reality: when Israel defends itself, Jews across the world are attacked."

At least 251 anti-Semitic incidents were recorded in the US in the weeks leading up to and during the war, which saw Palestinian terrorists fire more than 4,300 rockets at Israeli civilians. Anti-Semitism also came out in full force on social media, with the worst of it being on the dark web.

According to the report, Iran invests time and money into peddling anti-Semitic propaganda online, specifically in the US and Latin America.

The researchers say coronavirus conspiracy theories only compounded the problem.

“One of the first and immediate reactions to the pandemic was the accusation, voiced as early as March 2020, that Jews – and Israeli Jews specifically – had engineered the virus and spread it around the world with a clear sinister goal: to be the first to find a cure, sell it to the ailing

Some critics of COVID-19 vaccines accused Jews of developing the technology just to make money.

“The vaccines' success, and Israel's efficient vaccination campaign specifically, only served to reinforce these false accusations,” the report said. “Anti-vaxxers also introduced flawed comparisons between government-required vaccination and the situation of Jews in the Holocaust, leading to trivialization of the Holocaust."

"Something just isn't working,” says Prof. Uriya Shavit, Head of the Center for the Study of Contemporary European Jewry. “In recent years the fight against antisemitism has enjoyed extensive resources worldwide, and yet, despite many important programs and initiatives, the number of antisemitic incidents, including violent assaults, is rapidly escalating. The easy thing is to say that more laws and more funding are required. But what we really need is a courageous and unsparing examination of the efficacy of existing strategies."

Israel is combatting anti-Semitism head-on and recently appointed actress Noa Tishby as the country’s first-ever Special Envoy for Combatting Antisemitism and the Delegitimization of Israel.