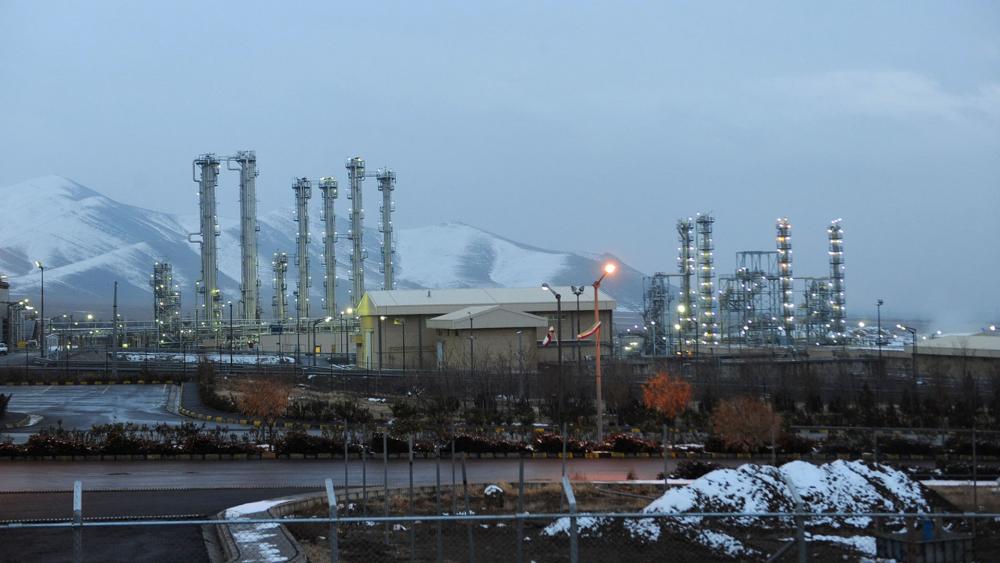 JERUSALEM, Israel – Iran's supreme leader on Tuesday was optimistic that negotiations to revive the Iranian nuclear deal “are going ahead properly,” even though American officials are indicating that an agreement to salvage the accord may not materialize.

"The negotiations may reach somewhere, they might reach positive, semi-positive or negative results,” Ayatollah Ali Khamenei said during a meeting with Iran’s hardline President Ebrahim Raisi.

Negotiations to restore the 2015 nuclear deal are stalled, apparently over Iran’s deal-breaker demand that Washington remove its Islamic Revolutionary Guard Corps (IRCG) from the US terror blacklist. The IRGC is a powerful political faction that controls elite armed forces and major businesses in Iran.

The Biden administration plans to reject Iran’s demand, even if it puts reviving the deal “in jeopardy,” an unnamed senior US official told The Washington Post.

“The onus is on Iran as to whether we have a nuclear deal. The [US] president will stick to core principles. The Iranians know our views,” the official said.

The official’s comments echo an earlier statement made by Secretary of State Antony Blinken. When asked by NBC News if the IRGC is a terrorist organization, Blinken said, “they are.”

“I’m not overly optimistic at the prospects of actually getting [the nuclear] agreement to conclusion,” Blinken added.

According to the Post report, President Biden and US officials are adamant about keeping the IRGC on the terror blacklist during the nuclear negotiations because the organization has killed thousands around the world, including Americans, and its network of proxies directly jeopardizes US national security.

Former US President Donald Trump designated the IRGC as a “Foreign Terrorist Organization” (FTO) in 2019, a year after he unilaterally abandoned the Iran nuclear deal and triggered its collapse. Iran responded by increasing its stockpile of highly enriched uranium, bringing it closer than ever to a nuclear weapon.

Advocates of delisting the IRGC argue that doing so will have little effect because other sanctions would remain on the group. That’s because the IRGC would still be sanctioned as a “Specially Designated Global Terrorist” (SDGT) on a separate US terror blacklist created after the 9/11 attacks.

Israel opposes delisting the IRGC, and Prime Minister Naftali Bennett has said such a move is “too high a price” to save the nuclear accord.

Lead US negotiator Rob Malley has said in recent days that an agreement to salvage the accord is “not just around the corner and is not inevitable."

Negotiators in Vienna have spent months trying to restore the Iranian nuclear deal, which was designed to stop Iran from obtaining a nuclear bomb. The accord, signed between Germany, China, Britain, France, Iran, Russia and the United States, placed restrictions on Iran’s nuclear program in exchange for sanctions relief.

There is no immediate sign the Vienna talks will resume after they were paused a month ago.

Still, Iranian media has suggested the parties are considering a prisoner swap that could see billions of dollars in Iranian assets unfrozen in South Korea.

The US State Department on Tuesday shot down claims that a deal had been reached to restore the accord, or that a prisoner swap was underway.

Meanwhile, Khamenei praised Palestinians for recent terror attacks against Israelis that have killed 14 people and wounded several others in a matter of weeks.

"Palestine is showing that it is alive, praise be to Allah. Palestine is alive, despite policies of America and its followers that wanted the Palestinian problem to be forgotten,” he said. 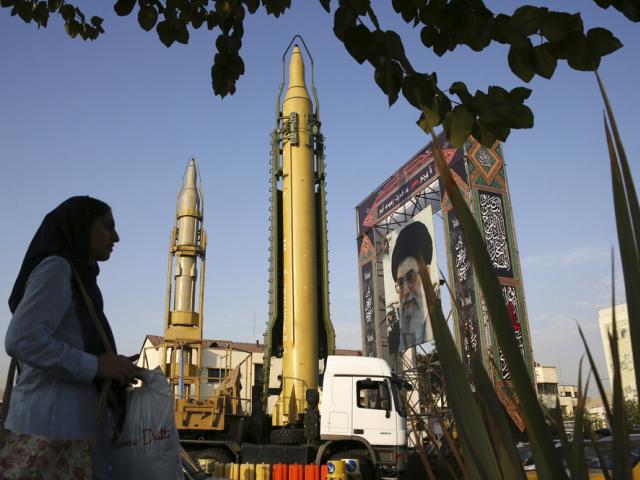