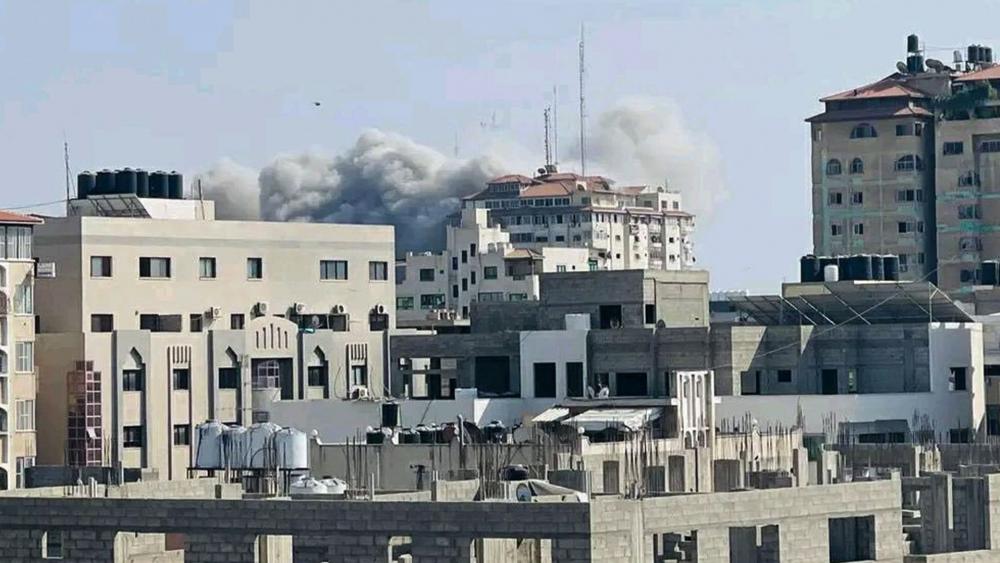 After days of being on heightened alert, Israel struck targets in the Gaza Strip saying it had eliminated a number of Islamic Jihad terrorists.

Israeli Prime Minister Yair Lapid and Defense Minister Benny Gantz issued a joint statement saying that the operation was “aimed at removing a concrete threat to the citizens of the State of Israel and surrounding Gaza and harming terrorists and their emissaries.”

The IDF issued a statement saying that Jabari was “entrusted” with making decisions in the PIJ and had carried out anti-tank missile attacks against soldiers and civilians recently.

The IDF also said it had targeted about 10 PIJ operatives, including a terror squad on its way to carry out an anti-tank missile and sniper attack. The IDF also targeted “military bases and buildings” it said were used by “terrorist operatives.”

In an off-the-record briefing, an IDF spokesperson told journalists that Israel had acted against an “imminent threat” that “was very viral against our forces.”

Within two hours, Hamas confirmed eight dead and 43 wounded. Hamas issued a statement saying, “the resistance will defend our people” and “the resistance is united and will say its word in full force.”

Israel issued instructions for civilians living within about an 80-kilometer (50-mile) range of the Gaza Strip that would be in force until Saturday evening.

“The government of Israel will not allow the terrorist organizations to set the agenda in the Gaza Strip and threaten the citizens of the State of Israel. Let anyone who rises to harm Israel know that we will get to them,” Lapid said, adding that the security forces “will act against the Islamic Jihad terrorists to remove the threat from the citizens of Israel.”

Israeli security forces went on high alert around the Gaza Strip, closing roads and transportation to the area for the last four days. 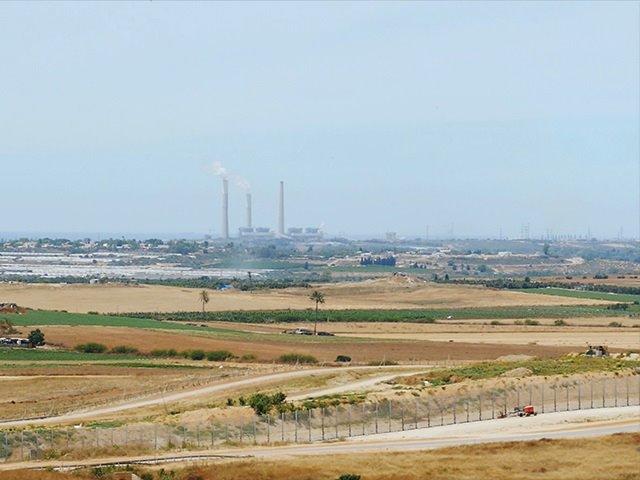