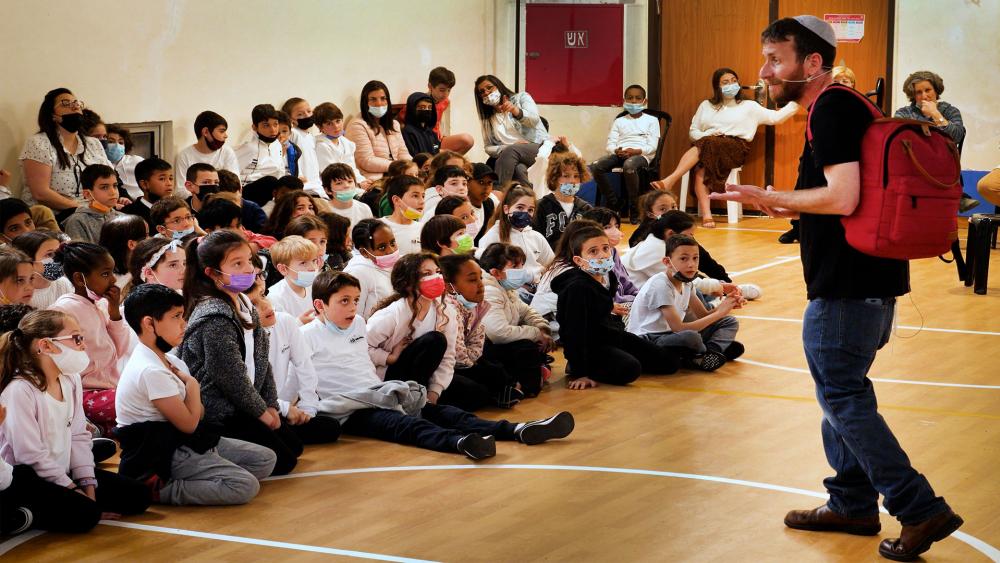 JERUSALEM, Israel – Child sex abuse is a worldwide problem, and the city of Jerusalem is addressing this issue with a unique program called "Dare to Share"  – "Latet Pe" in Hebrew.

Shneor Walker and Ran Yehoshua founded Dare to Share seven years ago and are working to get the program in all Jerusalem schools and different parts of the world.

“We understand that just an ounce of prevention is better than a whole pound of healing,” says Shneor. “If we manage to create this sexual abuse prevention to connect between children and parents and teachers and give them the tools and create an environment where predators are scared to abuse children, we can create a safer world for children.”

Yet too often, the world is not a safe place. Shneor says one out of every five children is sexually abused between the ages of six and 18.

“Not only in the short term but also [in] the long term, sexual abuse can have a devastating effect on children. It’s as if the personality has a crack,” says Shneor.

“What we do know is that after [the] program, we are told by the adults, the teachers and the children that there is much more communication and discourse on this topic that there hadn’t been before,” says Shayna Marcus, who works in Resource Development for Dare to Share. “Sadly, happily, I don’t even know how to put it, cases come up of abuse – abuses that have happened that might not have been exposed if the children had not gone through the program.”

Jerusalem Mayor Moshe Leon honored Dennis and Kay Itami for making it possible for Dare to Share to reach all of Jerusalem’s 75 schools. Their donation was made in the memory of their two sons John and Jeff.

“We would like to recognize one other person in this. We’re all partners in this but the way we found out was Shneor’s father. His name is Kalman Walker. He knew that the vision Kay and I [had] was to bless Israel. So, when he heard what the mayor’s office was proposing, he sent an email to us. I read that email to Kay and in five minutes we sent [it] back, we said, yes, that’s us!”

Mayor Leon presented the Itamis with a certificate of appreciation.

“I understand that this project is in memory of your two sons, John and Jeff. In a way, you are creating an everlasting bond with the children of Jerusalem. May their memory be a blessing and I want to present to you this certificate of appreciation naming you the Guardian of the Children of Jerusalem,” Leon said.

Shneor credits Dennis and Kay with helping get Dare to Share in Jerusalem schools.

“Kay had a dream, like a prophecy. She had a prophecy. And she understood that she wanted to do good to the children of Jerusalem … And we’re thrilled because this is the opening shot. And we’re going to be going into 75 elementary schools and this is going to have impact on tens of thousands of schoolchildren in Jerusalem, the holy city of Jerusalem. With people from all sectors and I’m just overcome with emotion,” he says.

For the Itamis, it is a partnership they share with the people and children of Jerusalem. 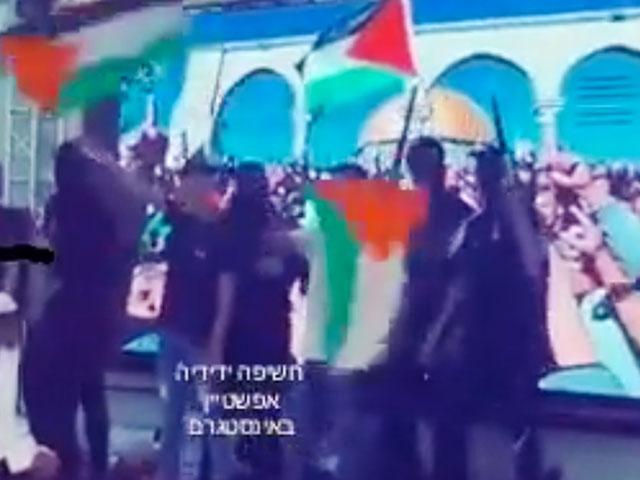