Israel Professor: Discovery of King Hezekiah Inscriptions Among 'Most Important' Archaeological Finds Ever 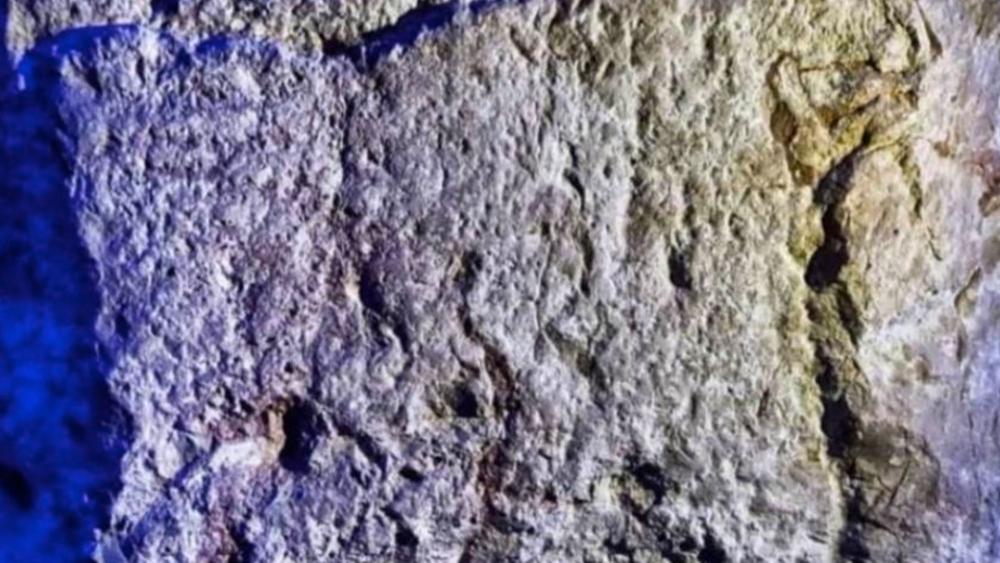 A rock discovered in the City of David with an inscription describing biblical King Hezekiah's works, Photo Credit: Eli Shukron.

JERUSALEM, Israel – An Israeli ancient history professor says his recent translation of inscriptions describing the works of biblical Judean King Hezekiah in Jerusalem’s City of David is “one of the most important archaeological discoveries in Israel of all time.”

Considering the pace of discoveries in Israel just in the past year, that is a significant claim.

The inscriptions took more than 10 years for two scientists to decipher after they began to examine a stone tablet which was discovered during excavations in the City of David National Park in 2007.

Professor Gershon Galil at Haifa University’s Institute for Biblical Studies and Ancient History, along with Eli Shukron from the Bible and Ancient History research institute, found that the 8th Century BC inscriptions – on a stone no bigger than the palm of a hand – not only include Hezekiah’s name, but also list his achievements from the first 17 years of his reign.

Those include his commission to carve out the pool at Siloam and the tunnel to access the waters underneath the Gihon Spring. The action is believed to have helped saved the city by denying sources of water to the Assyrian King Sennacherib when he attempted to take over the city, as described in the Bible.

"When Hezekiah saw that Sennacherib had come, intent on making war against Jerusalem, he consulted with his officers and warriors about stopping the flow of the springs outside the city, and they supported him. A large force was assembled to stop up all the springs and the wadi that flowed through the land, for otherwise, they thought, the King of Assyria would come and find water in abundance "(2 Chronicles 32:2-4).

In the race to preempt Sennacherib, Judean workmen dug the Siloam Tunnel from both ends and met in the middle.

Also listed on the newly deciphered inscriptions were references to reform of Jewish rituals and the conquering of Philistia.

He also commented on the age of the inscriptions, perhaps of even greater significance than their content.

“These are actually the earliest manuscripts of the Bible. They predate the Ketef Hinnom silver amulets by about 100 years and the Dead Sea Scrolls by hundreds of years. They also support the claim that scriptures in the Book of Kings are based on texts originating from chronicles and royal inscriptions and that the Bible reflects historical reality and not imagination,” Galil said.’

The professor is convinced the inscriptions show the exact date of the pool and tunnel projects’ completion, which would have been the 2nd of the month of Tamuz on the Jewish calendar, in the year 709, BC.