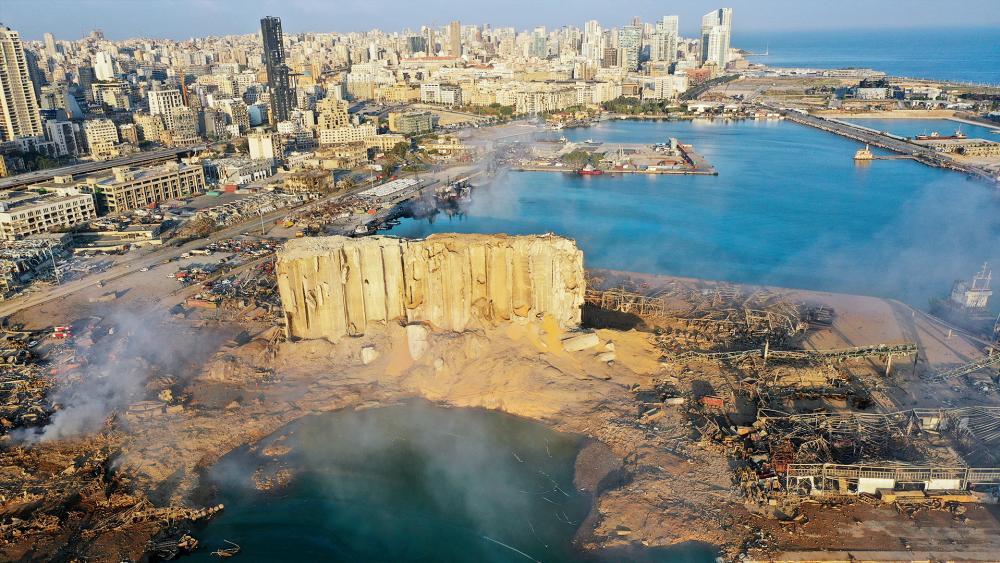 JERUSALEM, Israel – According to Israeli media reports, Israel has warned Lebanon that Israel Defense Forces could bomb Beirut's airport if it determines that Iran is smuggling weapons on civilian planes destined for the terrorist group Hezbollah. The alleged weapons smuggling was reported by a London-based Arabic language newspaper Asharq Al-Awsat, which quoted Israeli sources who said Israel issued the warning.

Israel has launched frequent strikes in recent years on Syrian targets to take out Hezbollah armaments and weapons systems, but rarely hits targets inside Lebanon.

According to another Arabic publication, al-Arabiya, Iran began stowing military cargo on Meraj Airline, which recently began nonstop fights between Tehran and Beirut, to furnish weapons to Hezbollah.

Last Thursday, the US placed sanctions on financial organizations related to Hezbollah in Lebanon for raising funds to procure weapons. The alleged smuggling is not a surprise to Israel, since the Israeli Defense Forces (IDF) four years ago released photos showing missiles placed near the Beirut Airport from facilities which can also convert conventional missiles into precision-guided missiles.

Israeli experts estimate that the number of rockets aimed at Israel range upwards from 150,000.

Israeli strikes on weapons transfers at the Damascus Airport in Syria have knocked out service for as much as two weeks.