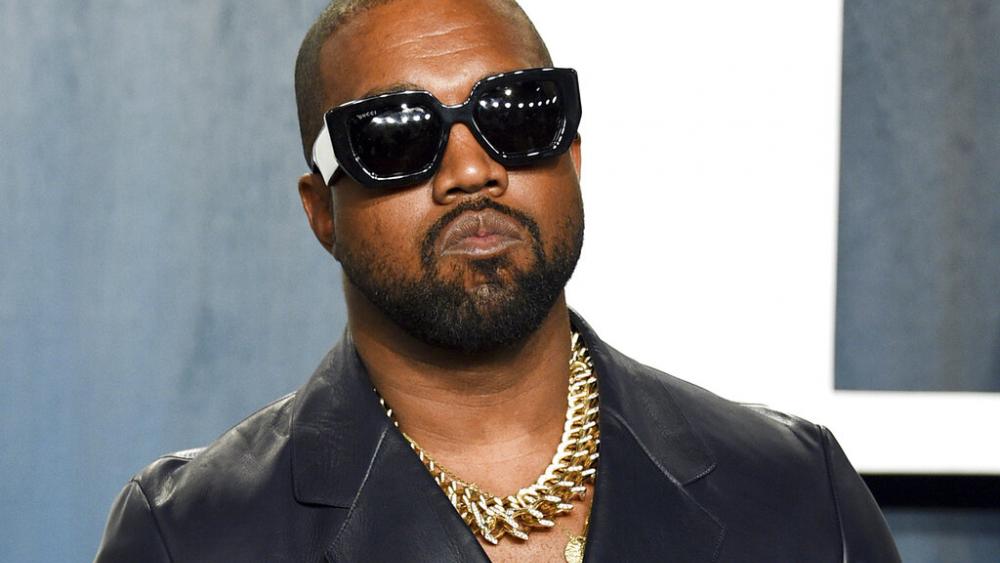 The rapper Ye, formerly known as Kanye West, was suspended from Twitter after posting a picture of a swastika merged with the Star of David. (Photo by Evin Agostini/Invision/AP, File).
6316664243112
Israeli Hillel Fuld's Controversial Warning to American Jews: 'Get Out Now!'

JERUSALEM, ISRAEL – Israeli journalist, tech advisor and social influencer Hillel Fuld is urging American Jews to see the signs of growing anti-Semitism in America, from attacks on Jews in the cities, to the anti-Zionist cancel culture of the progressive left to the anti-Semitic rants of Kanye West.

Fuld, who lost a brother in a terrorist attack, says every year he receives vicious anti-Semitic tweets on the anniversary of his brother's death. He maintains that anti-Semitism has always been around, but "until recently, it was frowned upon and was not part of the mainstream."

That began to change with the rise of anti-Zionism in Congress. "The famous 'Squad,' whose members like to disguise their Jew-hatred by calling it anti-Zionism."

Fuld tells CBN News Jews outside of Israel should "examine their reality," and come to Israel, where they'll be welcomed with open arms. You can watch Paul Strand's interview with Fuld by clicking on the video above.