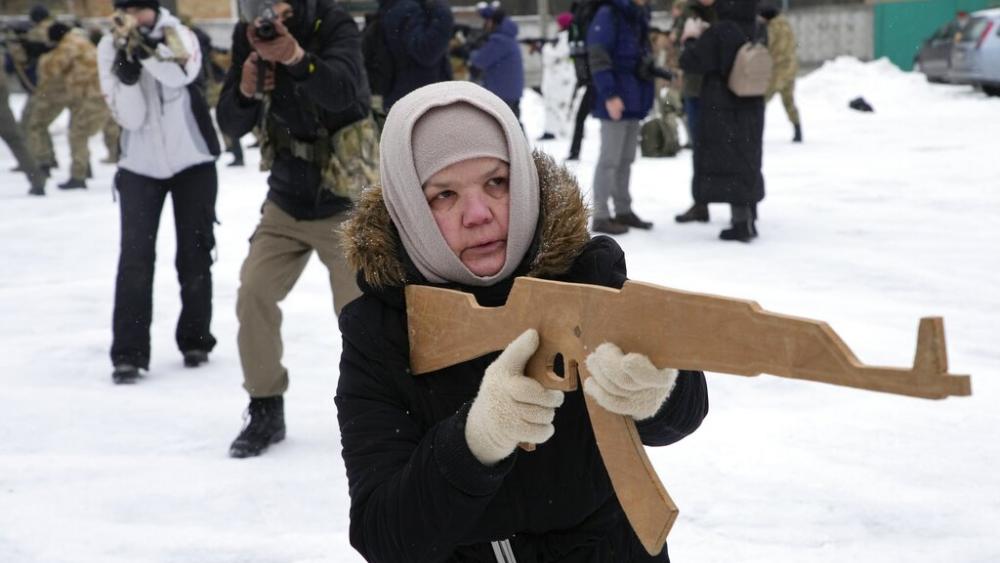 JERUSALEM, Israel – Many observers expect a Russian invasion into Ukraine could come any day, even as soon as Wednesday.

Israel has been making plans to help the thousands of Jews who may be caught in the crossfire.

"I am calling again upon Israelis in Ukraine: come home. Don't take unnecessary risks. Don't wait for a situation where you really want to come back, but it will be impossible. Be responsible for yourselves. Leave Ukraine as quickly as possible and come home,” said Bennett.

But Israel is concerned not only for its citizens but also for the tens of thousands of other Jews in Ukraine. Former Israeli Ambassador to the UN Danny Danon is involved in that effort.

“I have been in touch with the leadership of the Jewish communities in Ukraine. They are confused about their future. We told them the gates of Israel are always open for every Jew to come. We have the law of return that allows every Jew just to walk in and welcome them. I told them you can come, you don’t have to immigrate. You can come for just a short period of time and we are here to support and to help you,” Danon tells CBN News.

But Danon says even in the face of an invasion, it's a difficult decision.

Yael Eckstein, head of the International Fellowship of Christians and Jews, just spent time on the ground in Ukraine.

"I visited the synagogues and the schools. And I saw all the security and I felt all of the unknown of what will be in the future there. But what was very clear to me is that there's a thriving and strong Jewish community in Ukraine that isn't going anywhere so quickly,” says Eckstein.

In February 2020, CBN News accompanied 130 Ukrainian Jews who made Aliyah to Israel. Even now, the work goes on.

"We're continuing our operations, rain or shine, no matter what's going on. And there are those who have always dreamed about making Aliyah and are jumping on this time now to move to Israel and others that, for whatever reason, are not able to. And so, we're there on the ground, helping them as well,” Eckstein tells CBN News.

The State of Israel has a long history of rescuing Jews during volatile times. With well over 100,000 Russian troops on the border of Ukraine, the Jews in Ukraine may seek Israel’s experience in their hour of need. 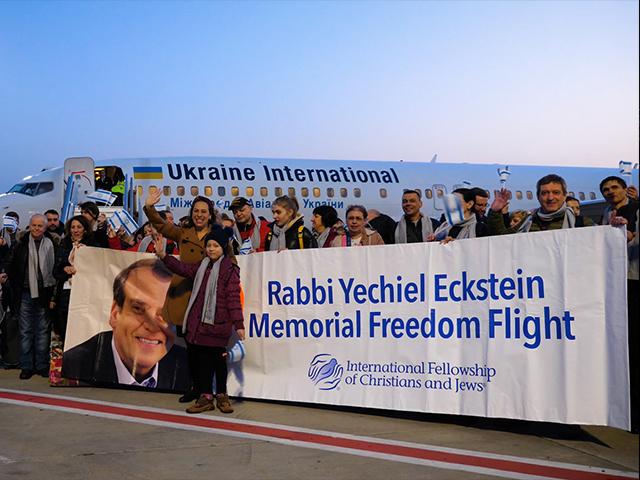