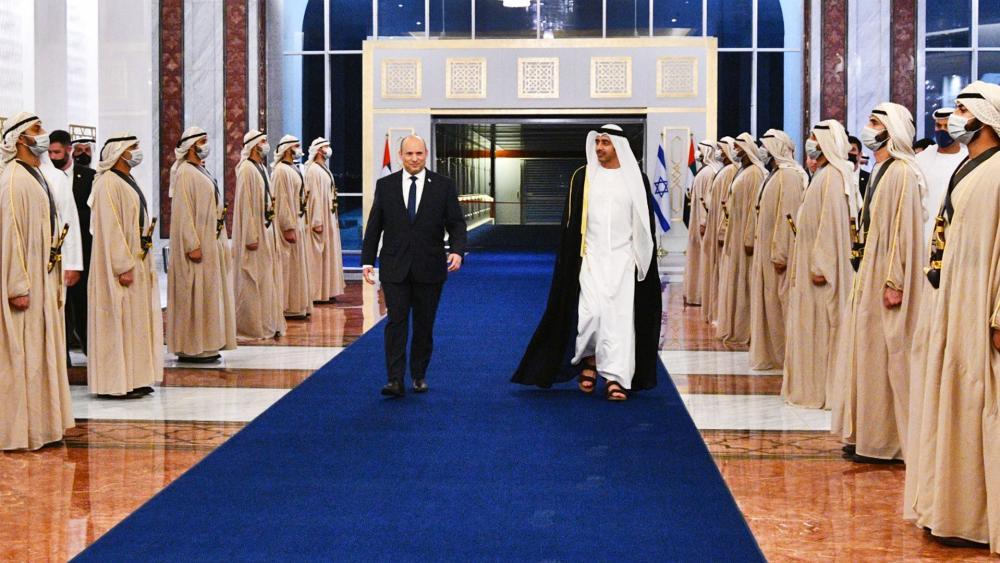 JERUSALEM, Israel – A bipartisan group of US lawmakers launched a new caucus on Monday dedicated to promoting and supporting the Abraham Accords – a set of normalization agreements Israel has signed with its Arab neighbors.

“In just one year, the Abraham Accords have already transformed the Middle East by contributing to regional peace and stability, promoting US interests, and enhancing Israel’s security,” Sen. Rosen told Jewish Insider. “The Abraham Accords Caucus will build on that success by providing bipartisan leadership to strengthen existing partnerships and widen the circle of peace to new countries.”

Rosen did not specify how exactly the caucus will promote and expand the accords, but Sen. Lankford said the group will act as a “cheerleading squad” for the agreements.

The caucus will work to ensure that the Abraham Accords remain a priority for the Biden administration and future US presidents.

“I don’t want this getting lost in the State Department,” Lankford told JI. “So this is a way that we can actually reach out to State and continue to push that, and continue to be able to encourage those countries… and we have relationships with them as well.”

The group has not yet created any specific projects or initiatives for the caucus, but Lankford said the group has considered potential trips and conferences with the countries involved in the Abraham Accords.

The United Arab Emirates was the first country to normalize ties with Israel as part of the US-brokered accords, followed by Bahrain, Sudan and Morocco. 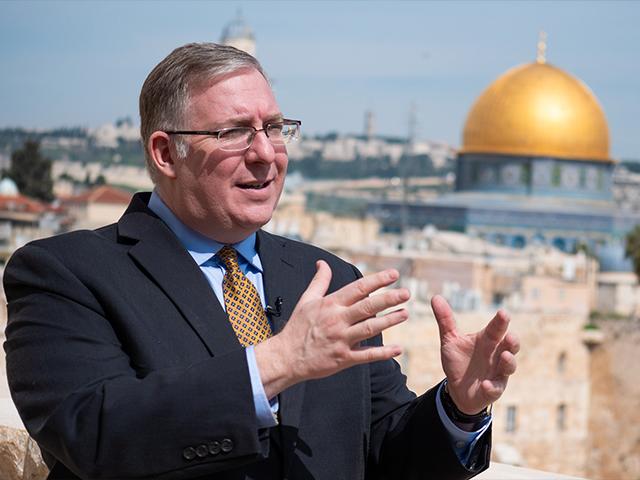 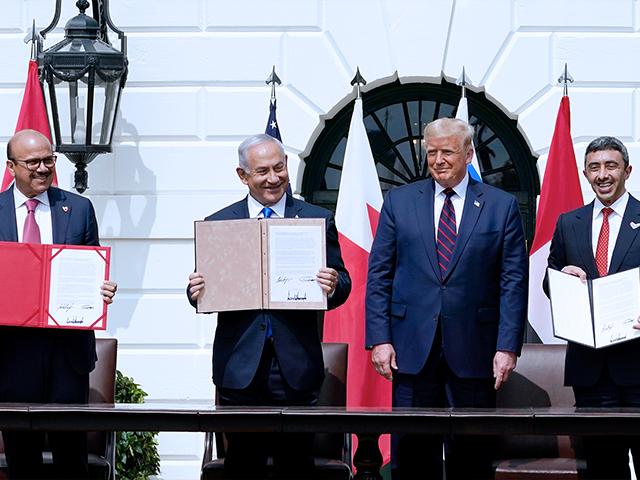 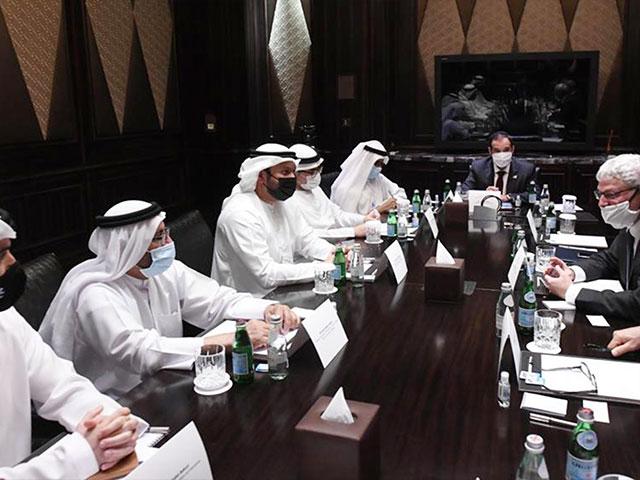