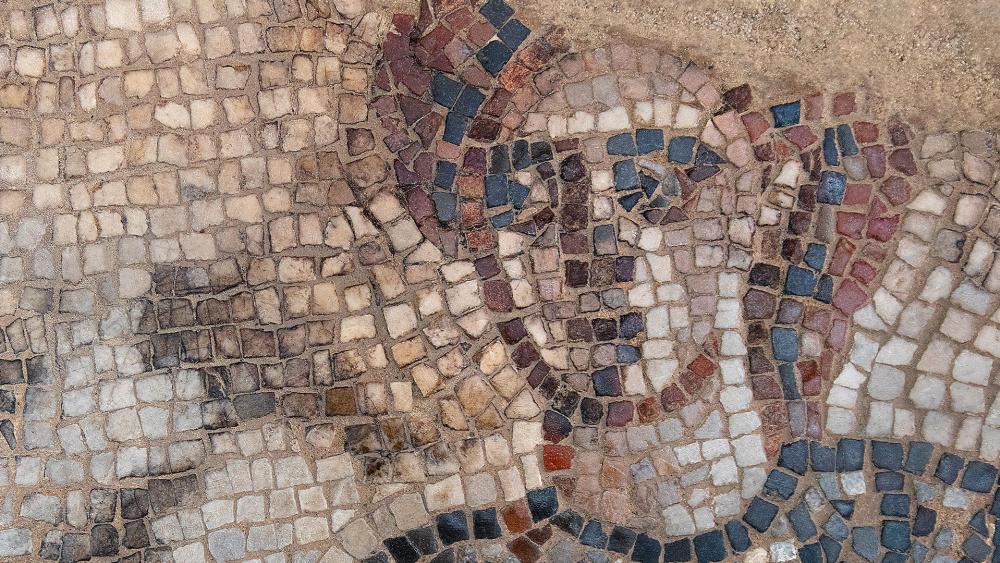 JERUSALEM, Israel – A team of excavators from the University of North Carolina at Chapel Hill says it uncovered mosaics containing the earliest known depictions of the biblical heroines Deborah and Yael (Jael) as described in the Book of Judges.

They discovered the nearly 1,600-year-old mosaics while digging at a synagogue in Israel’s Galilee region as part of the university’s Huqoq Excavation Project. Huqoq was once an ancient Jewish village and is mentioned in the book of Joshua. According to tradition, the tomb of the prophet Habakkuk is located in Huqoq.

The large mosaic on the synagogue’s floor is divided into three panels and depicts a scene from the book of Judges chapter 4 – when the Israelites, led by the Hebrew judge Deborah and the military commander Barak, defeat the Canaanite army led by Sisera.

The Bible describes how Deborah told Barak to rally the Israelite troops against the Canaanites. Barak said he would only go into battle if Deborah went with him. Deborah then prophesied that a woman would ultimately defeat Sisera. Sisera fled the battle and took refuge in the tent of a Kenite woman named Yael, who killed him while he was sleeping by driving a stake through his head.

One panel of the mosaic shows Deborah sitting under a palm tree gazing at Barak, while the second panel appears to show Sisera sitting down. A third panel shows Sisera lying dead and bleeding while Yael hammers a spike into his body. The team only released an image of the mosaic of Barak. 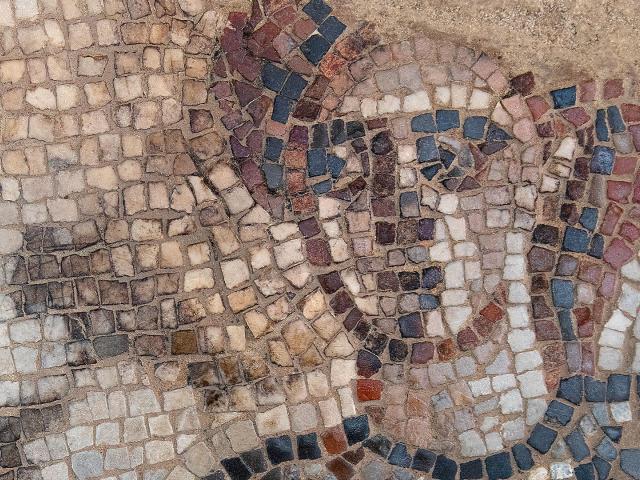 UNC-Chapel Hill professor Jodi Magness helped lead the excavation and explained why the mosaics are special.

"This is the first depiction of this episode and the first time we’ve seen a depiction of the biblical heroines Deborah and Jael in ancient Jewish art," Magness said in a statement. "Looking at the book of Joshua chapter 19, we can see how the story might have had special resonance for the Jewish community at Huqoq, as it is described as taking place in the same geographical region – the territory of the tribes of Naphtali and Zebulon." 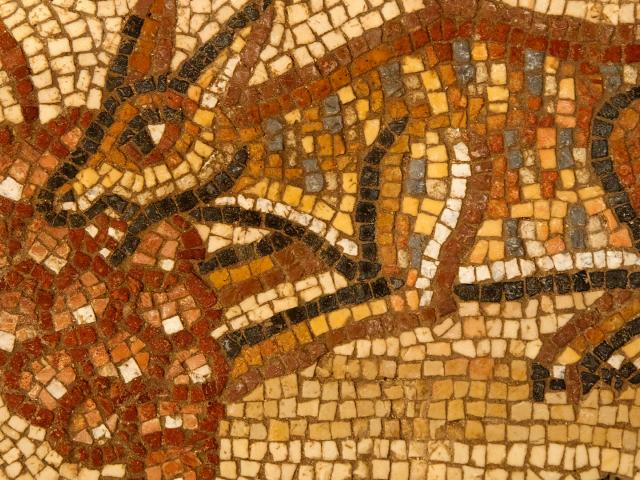 The team has been excavating at the synagogue in Huqoq for a decade and has unearthed other mosaics, including depictions of Samson, Moses sending spies into Canaan, Noah’s ark, Jonah being swallowed by a fish, and the parting of the Red Sea.

The mosaics are being removed so they can be preserved. 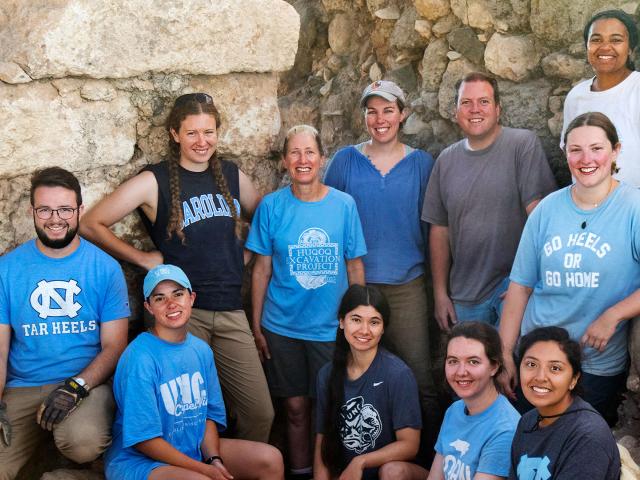