Hezbollah Warns its Missiles Can Reach Anywhere in Israel 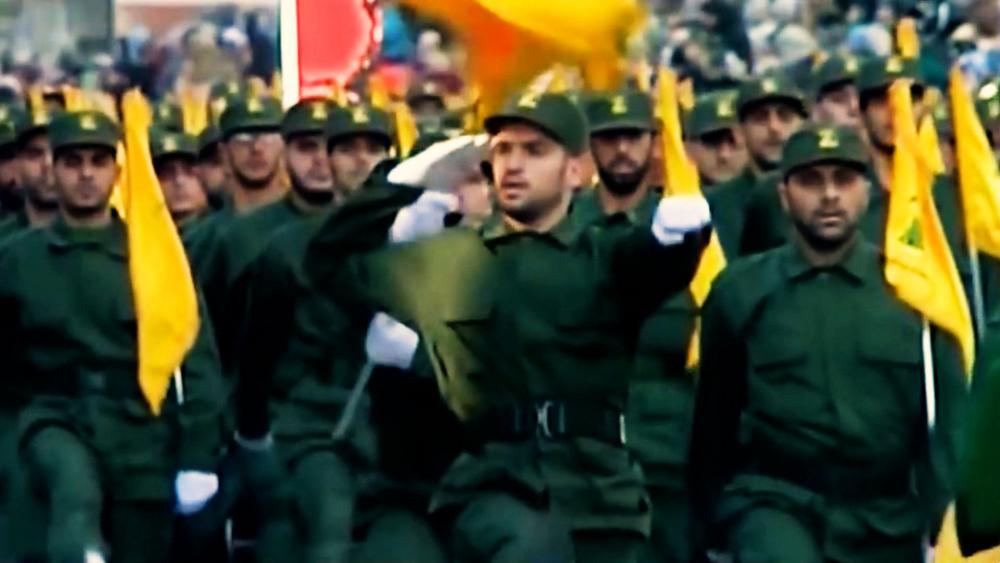 Nasrallah’s comments are the latest escalation in an ongoing maritime border dispute between Israel and Lebanon. Nasrallah is opposed to Israel extracting natural gas from the Karish gas field located in the eastern Mediterranean. Lebanon considers Karish to be disputed territory under ongoing border negotiations, while Israel says the gas field lies within its internationally recognized waters.

Nasrallah threatened to attack one of Israel’s offshore oil rigs in an interview with the pro-Hezbollah Al Mayadeen TV on Monday.

“All of Israel’s gas fields are under threat from our missiles - not just Karish,” Nasrallah said. “The ships that extract the gas are Israeli, even if under a Greek banner.”

“There is no target in the sea or in the air that is not within the range of Hezbollah's precise missiles. No one wants war, and the decision is in Israel's hands, not in our hands," he said.

"If the extraction of gas from ‘Karish’ begins in September before Lebanon gets its rights, we will have a problem," Nasrallah warned.

Hezbollah has recently increased its threats over the border dispute. Last month, the terror group flew four drones toward the Karish oil field. All of the drones were intercepted by Israel. Last week, Israeli Prime Minister Yair Lapid flew over Karish in an apparent show of Israel’s ownership of the territory.

Israel and Hezbollah are sworn enemies that fought a bitter war against each other in 2006.

Hezbollah is backed by Iran and Israel considers the group to be one of its most dangerous threats. Israel estimates Hezbollah currently has 150,000 rockets aimed at the Jewish state.