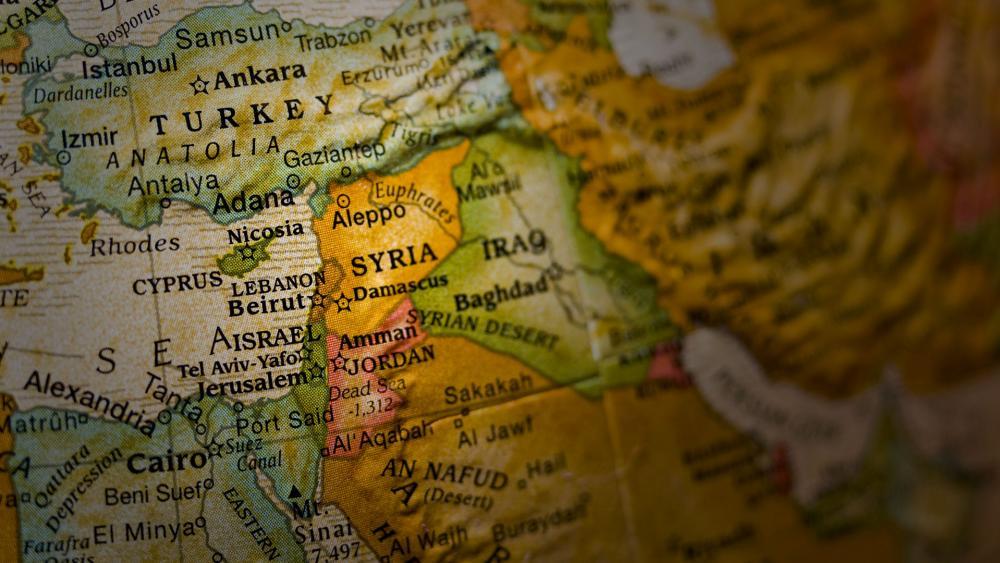 JERUSALEM, Israel – Israel confirmed on Tuesday that Russian forces opened fire on Israeli jets over Syria during a “one-off” incident in May.

Israel’s Channel 13 News initially reported that Israeli pilots came under Russian fire while they were allegedly carrying out airstrikes against Iranian-linked targets in southwestern Syria.

“It was a one-off incident,” Gantz said. “Our jets weren’t even in the area.”

The Russian missiles never locked on the Israeli jets and therefore did not cause harm to the pilots.

However, the confrontation marked a shift in Russia’s attitude towards Israel.

Russia is a close ally of Syrian dictator Bashar al-Assad and operates inside the war-torn country. Historically, Israel has had strong ties with Russia and coordinates with Moscow on airstrikes against Iranian targets in Syria.

Since Russia began its invasion of Ukraine, its traditionally strong ties with Israel have deteriorated. While Israel has not sanctioned Russia or provided Ukraine with weapons, it has delivered humanitarian aid to the war-torn country. Israeli Prime Minister Yair Lapid also accused Russia of committing war crimes and targeting civilians, which Moscow denies.

Israel is now concerned that Russia is moving forward with plans to shut down the Russian branch of the Jewish Agency, a global non-profit organization dedicated to helping Jews around the world immigrate to Israel. The move would make it significantly harder for Jews in Russia to make Israel their home and is seen as apparent retaliation for Israel’s support for Ukrainians amid Russia’s war on its smaller neighbor.

Israeli President Isaac Herzog signaled on Tuesday that Israeli leaders are trying to avoid making harsh comments against Russia as they deal with the diplomatic dispute about the Jewish Agency.

“I believe that the less we speak about it, the better we’ll be. It will allow proper treatment of the issue,” Herzog said.

Kremlin spokesman Dmitry Peskov said the move to shut down the agency is purely a legal matter and not political. However, Russian Foreign Ministry spokeswoman Maria Zakharova on Tuesday accused Israel of “unconstructive” and “biased rhetoric” about the war in Ukraine.