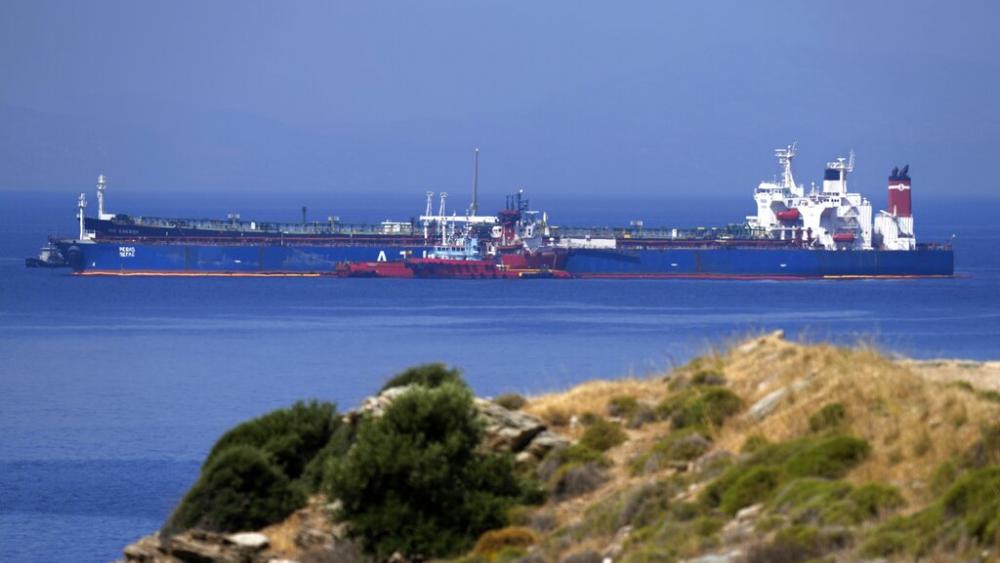 The Iranian-flagged tanker that was stopped in Greek waters in April. The US claimed that the vessel was carrying Iranian crude. Sputnik via AP.

"We can confirm that Iran is methodically basing itself in the Red Sea with warships patrolling the southern region. In the last months, We have identified the most significant Iranian military presence in the area, in the past decade,” Gantz told attendees at the 26th Annual Economist Government Roundtable.

Satellite images show four Iranian “warships” patrolling in the Red Sea, Gantz said, warning that their presence poses "a direct threat to peace and stability in the maritime arena, which may affect the Mediterranean and beyond."

At the @Economist_SEUR government roundtable today, I revealed satellite images of 4 Iranian war ships that have been identified patrolling the Red Sea. Iran is methodically basing itself in the Red Sea, with the greatest presence seen over the past decade. pic.twitter.com/BKdo1G4ls2

The defense minister also said Iran conducted a satellite launcher test last week that could potentially spell trouble for Europe in the future.

“This test demonstrates that the Iranian regime has the capabilities to develop intercontinental ballistic missiles that may reach as far as the center of Europe. This is in addition to operational ballistic systems and UAVs that can already reach the Eastern Mediterranean,” said Gantz.

I also spoke about Iran’s satellite launcher test from just a week ago. It shows that Iran has the capabilities to develop intercontinental ballistic missiles that may reach as far as central Europe. pic.twitter.com/Hvhw78zGGL

Iran has spent the last decade increasing its presence in the Red Sea, which it says is necessary to protect its oil tankers there.

Israel and several Arab nations have raised concerns about Iran’s growing influence in the region and believe Iran is trying to develop nuclear weapons. Iran says its nuclear program is for peaceful purposes.

In May, Iran’s Revolutionary Guards seized two Greek oil tankers in the Gulf in retaliation for the US confiscating Iranian oil from a tanker held off the Greek coast. Last August, Iranian drones attacked an Israeli-owned tanker, killing two people, British and Romanian nationals, on board. 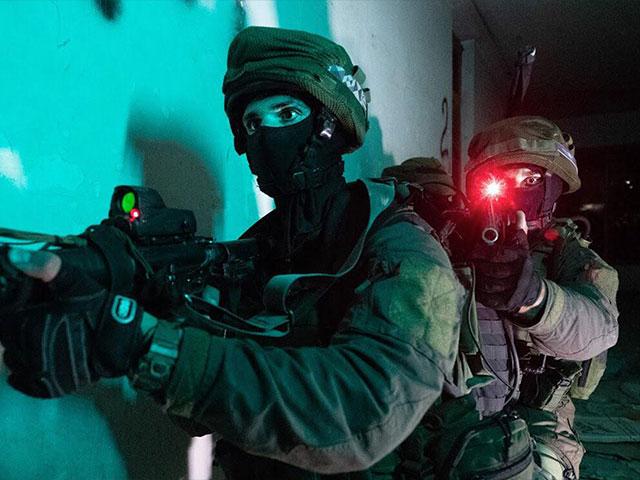