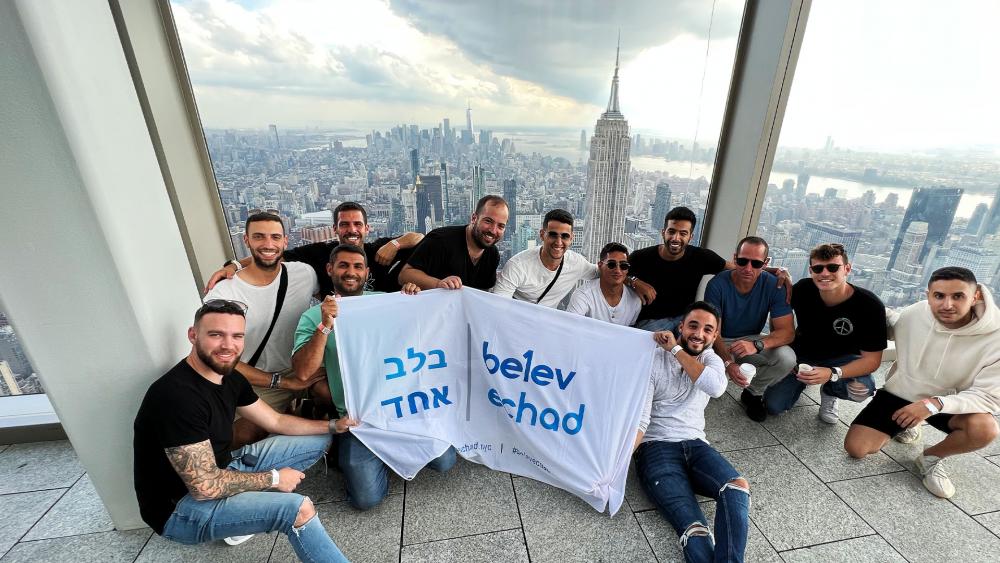 JERUSALEM, Israel – When terrorism strikes Israel, the men and women of the Israel Defense Forces (IDF) are called upon to defend their fellow citizens.

After their military service, many soldiers leave as veterans with lasting physical and emotional trauma. One international non-profit organization called Belev Echad is on a mission to adopt each wounded vet and coach them on their journey to healing through special medical, educational, cultural, and professional programs in Israel and the United States.

Rabbi Uriel Vigler and his wife Shevy founded Belev Echad in 2009 in New York City’s Upper East Side. Rabbi Vigler says Belev Echad translates to “One Heart” in English and signifies that the organization and the soldiers it helps are one family.

“We will do everything we can to help the wounded soldier,” Rabbi Vigler tells CBN News. “Their pain is our pain. Their struggles are our struggles.”

Some veterans have lost limbs or suffered other traumatic injuries in battle. Belev Echad provides them with financial support to receive medical treatment and volunteers visit wounded soldiers in hospitals and rehabilitation centers.

Or Porat was wounded while serving in Israel’s special forces during a counter-terrorism operation in 2016. Porat tells CBN News that during the confrontation, a terrorist hurled an explosive device that shredded his leg. 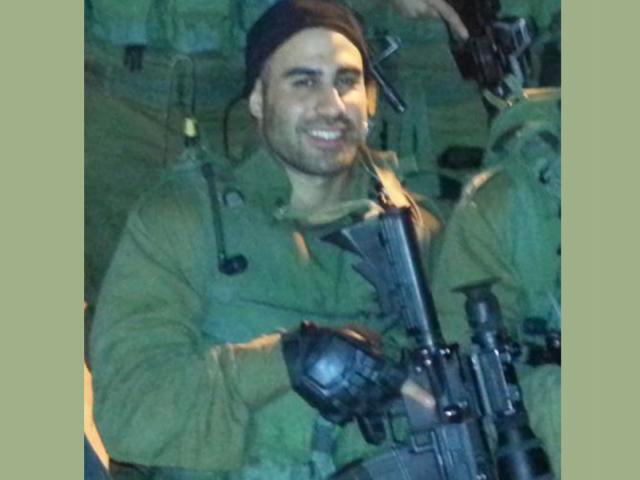 Or Porat during his service. Courtesy.

“It caused me a lot of severe wounds and there was a lot of blood around me,” Porat recalls.

Porat spent months confined to a bed and emersed in the difficult journey of rehabilitation.

Belev Echad helped Porat through the process and brought him on a delegation to New York, where veterans are given the VIP treatment, tour the city, and get to meet others just like them.

That’s where Porat says he met what he calls his “second family.”

“I met new people that also suffered from wounds because of operations, or the army, injuries, PTSD…people that can actually understand what I’ve been through,” he says. 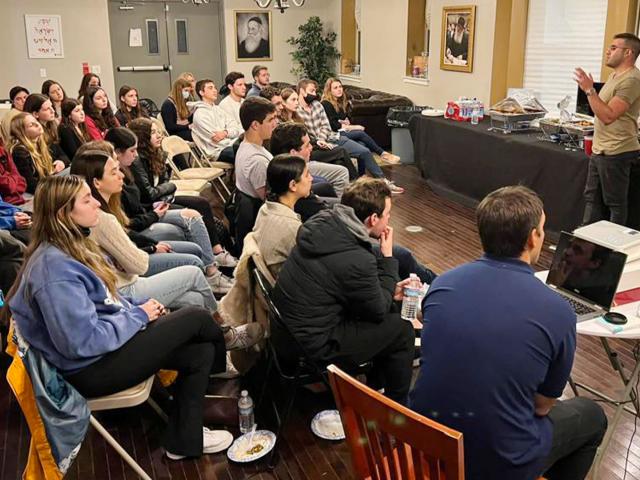 “Some of the soldiers literally need food,” says Rabbi Vigler. “They went to battle and they don’t have food to eat in their home — in their fridges — and we will bring food for them. We want to rehabilitate them. So, we will give them scholarships to study in college. We will give them laptops. One of the very popular things we do is give them a therapeutic dog. Dogs are very, very therapeutic.” 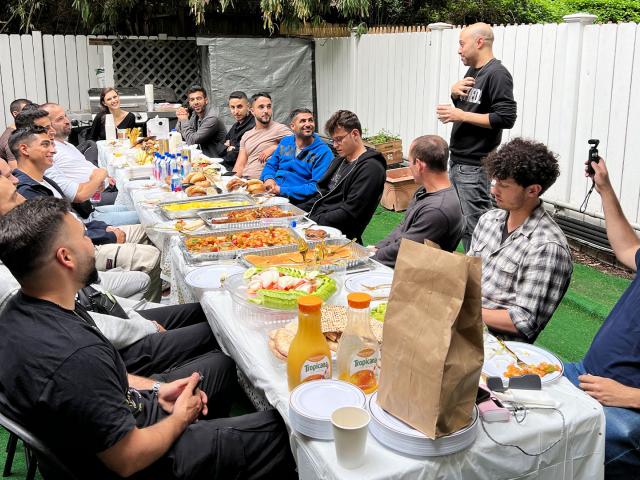 Some veterans even become pro-Israel ambassadors on American college campuses, which Rabbi Vigler calls “an anti-Semitic breeding ground” due to some students’ embrace of the anti-Israel Boycott, Divestment and Sanctions (BDS) movement.

“What we found is when you give them a purpose, when you give them a mission, that’s the best rehabilitation for them,” he says. “When they come and see the students and how they speak to them and engage with them and tell them the truth — and sometimes these campuses have protests against them — they see how important and vital it is. It does wonders for their therapy.”

“Our vision is to shut down the organization. We do not want any wounded soldiers,” says Rabbi Vigler. “We do not want any more wars. We do not want to see any soldiers injured. But as long as there is one more being wounded, we will do everything to be there with them, to rehabilitate them, to help them because their battles are our battles.”