The incident was first reported on Thursday by the Saudi-sponsored, London-based news site Iran International. The report said Revolutionary Guards officials suspected that Esmailzedah was spying for Israel and staged his suicide.

Iran’s official IRNA news agency said on Friday that Esmailzedah died during an “incident in his residence” last week in the city of Karaj, but denied he was assassinated.

Sabreen News, an outlet affiliated with the Revolutionary Guard, reported Thursday that the colonel died after falling off his balcony under “suspicious circumstances.”

Another news site affiliated with the Revolutionary Guard initially reported that Esmailzedah had been assassinated, then deleted the report and said he committed suicide by jumping off his balcony.

Esmailzedah died about a week after another high-ranking official in the same unit, Col. Hassan Sayyad Khodaei, was killed by two unidentified gunmen on a motorbike. Both officers belonged to a clandestine group within the Quds Force known as Unit 840, which Israeli officials say is tasked with assassinating and abducting foreigners abroad.

Iran blamed the U.S. and Israel for Khodaei’s slaying and vowed to take revenge. However, senior Israeli defense officials told The New York Times that Israel is not responsible for Esmailzedah’s death.

Meanwhile, Iran International reported on Sunday that an Iranian scientist that participated in drone research and missile development also died under mysterious circumstances last week. The report said the scientist, Ayoob Entezari, had been intentionally poisoned while attending a dinner party, and that the host has since fled Iran. Local Iranian officials said Entezari died of an unspecified illness.

Israel has previously been accused of assassinating Iran’s top nuclear scientists. While Israeli leaders have not publicly claimed responsibility for any of the recent deaths of Iranian leaders, Israel fears Iran may retaliate against the Jewish state. 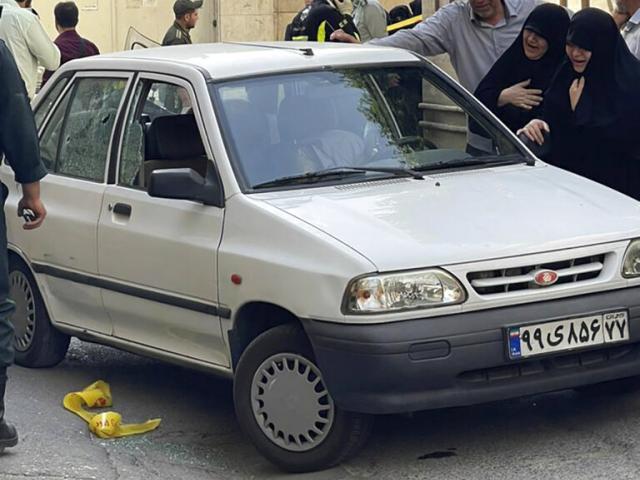 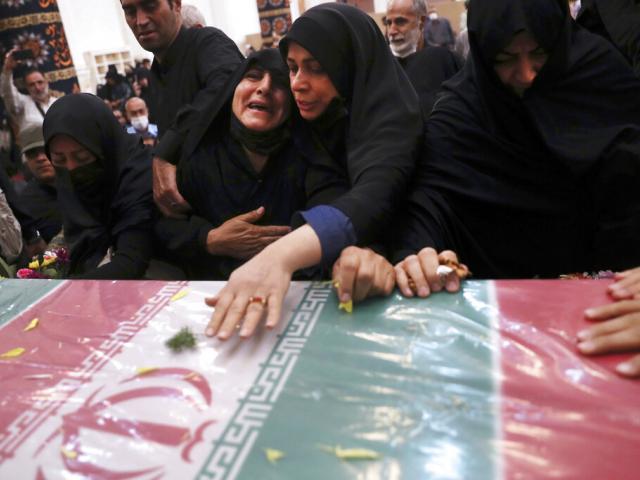 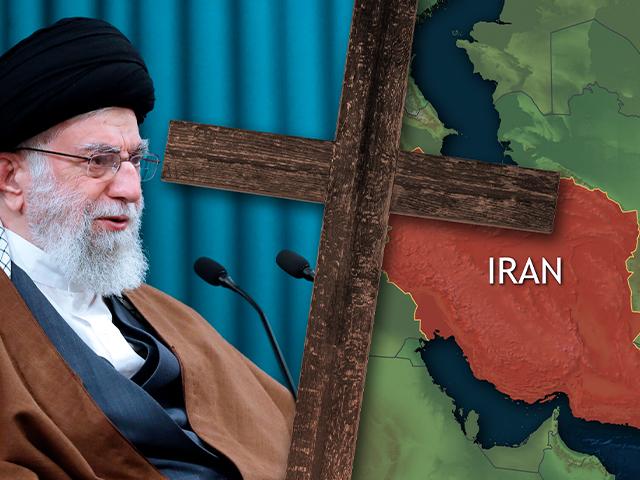 As Iranians Show Disgust with Their Rulers, Many Are Finding a New Way in Christ
CBN News Email Updates