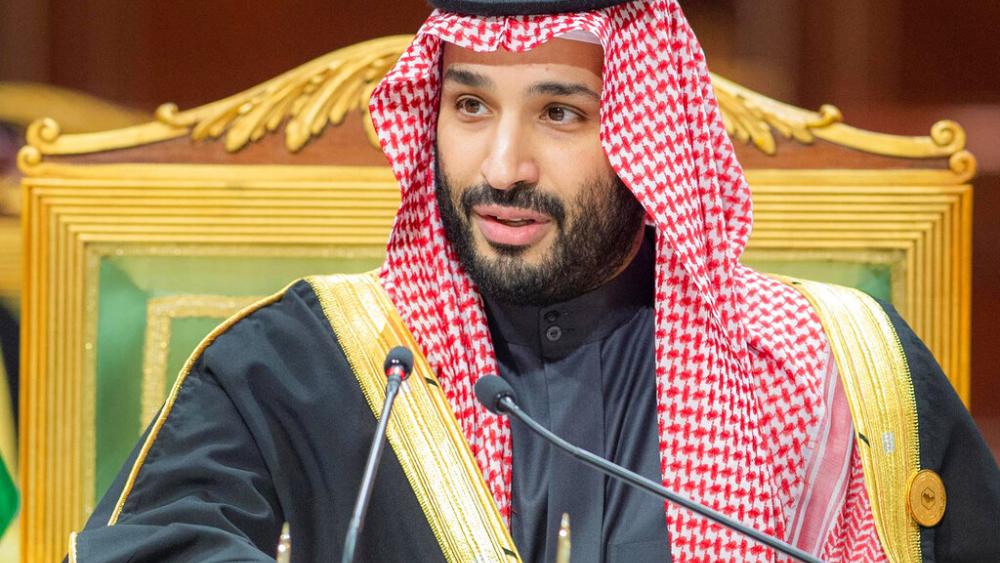 JERUSALEM, Israel – Israeli Foreign Minister Yair Lapid said on Wednesday that President Joe Biden’s trip to the Middle East next month could help improve the relationship between Israel and Saudi Arabia, which do not have official diplomatic ties.

Lapid spoke to reporters a day after the White House announced Biden would visit Israel and the Palestinian Authority, followed by a trip to the Saudi kingdom.

“The rumors about talks regarding Saudi Arabia are not unfounded," Lapid told reporters. "Everyone is looking at Saudi Arabia these days and the fact President Biden will fly directly from here to Saudi Arabia signals that there is a connection between the visit here and the visit there and the ability to improve ties" between Israel and Saudi Arabia, Lapid said.

Saudi Arabia was not part of the US-brokered Abraham Accords, which led to Israel normalizing ties with Bahrain, Morocco, Sudan and the United Arab Emirates. However, it allows Israeli planes to cross its airspace to reach the Gulf states.

Israel has long said it hopes to normalize ties with more Arab countries.

"Of course, we are working on expanding the Abraham Accords, I have never hid the fact that there is a list of target countries. Saudi Arabia is first among them, also Indonesia, also other countries,” said Lapid. “These are all countries that Israel is interested to have peace agreements with."

When asked if an Israeli official would accompany Biden to Saudi Arabia, Lapid said he didn’t know.

Saudi Arabia conditioned its inclusion in the Abraham Accords upon a two-state solution to the Israeli-Palestinian conflict. However, the two nations have maintained clandestine ties aimed at countering a common enemy in the region: Iran.

"We're trying to put Iran under siege both security-wise and policy-wise because Iran is a threat to the region, to the entire region, not only to Israel. And because an Iranian nuclear program is a global threat, not an Israeli threat,” Lapid said Wednesday.

President Biden said last week that his trip to the Middle East would focus primarily on national security issues facing Israel and the Saudi kingdom.

Biden’s visit to the kingdom marks a dramatic shift in his stance toward Saudi Arabia. Biden began his presidency vowing to make the kingdom a “Pariah” for its human rights violations and the 2018 murder of journalist Jamal Khashoggi. US intelligence officials determined that Saudi Crown Prince Mohammed bin Salman ordered Khashoggi’s murder.

Human rights activists have cautioned Biden against visiting Saudi Arabia without first getting commitments from its leaders to address human rights abuses, which include allegations of executions, mass arrests, and violence against political dissidents.

However, with rising gas prices, concerns over Iran expanding its nuclear program and worries that China is growing its influence in the world, the White House has determined that isolating Saudi Arabia does not serve American interests.

State Department spokesperson Ned Price defended Biden’s trip to Saudi Arabia on Tuesday, saying: "We've talked about the challenge that Iran poses. Not only are we working with Israel, we are working closely with our Gulf partners, including the Saudis and the broader GCC (Gulf Cooperation Council) by the way.”

He also said discussions about Saudi energy would be on the table.

“There are also other interests, including energy. And we've spoken of our desire to see a steady global supply of energy,” said Price.

Despite hopes that Saudi Arabia and Israel will normalize relations soon, Lapid stressed that it won’t happen “in a quantum leap,” but through small steps. 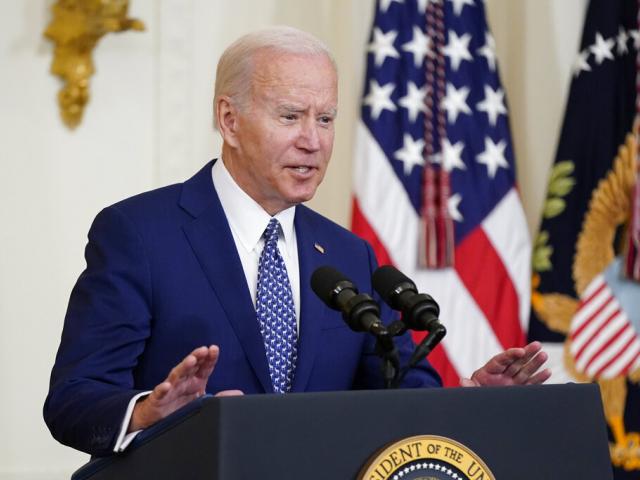