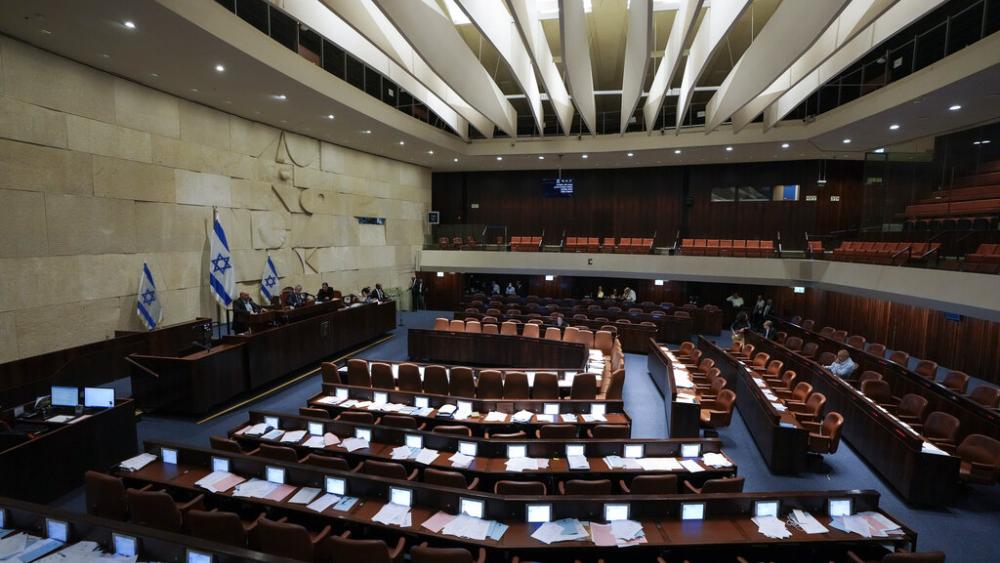 JERUSALEM, Israel – Israel’s parliament officially voted to dissolve itself on Thursday, bringing Prime Minister Naftali Bennett’s governing coalition to an end after months of political crises and triggering the country’s fifth election in three and a half years.

His coalition partner and former defense minister, Yair Lapid, will assume the role of interim prime minister and lead a caretaker government until the elections on Nov. 1.

Together, Bennett and Lapid formed the “change government” which toppled former Prime Minister Benjamin Netanyahu last year. Their coalition was the most diversified in Israel’s history, uniting eight parties from the left, center, right, and for the first time, an Arab Islamist party. Their common denominator was to keep then-Israeli Prime Minister Benjamin Netanyahu out of power.

However, after intense infighting, fierce resistance from Netanyahu’s alliance in parliament, and several key defections from Bennett’s own right-wing who accused him of abandoning his core ideology, Bennett and Lapid surprised the nation this month by announcing they would dissolve their own government after just one year in power.

Now, Lapid is preparing to face a resurgent Netanyahu who seeks to reclaim his position as Israel’s prime minister. Bennett announced on Wednesday he will not run in the upcoming elections.

Three separate TV polls show that the two rival political factions will likely remain deadlocked, just as they were in the four previous elections.

The polls predicted that neither the current coalition nor Netanyahu’s bloc will receive enough votes to win a 61-seat majority in Israel’s 120-seat parliament. However, Netanyahu’s bloc appeared to be in a better position than it was in 2021.

Meanwhile, the United States has vowed to support Israel despite the political upheaval.

President Joe Biden is expected to visit Israel, the Palestinian Authority, and Saudi Arabia next month.