Israeli Government Collapses, Calls for New Elections: Could It Lead to a Return for Netanyahu? 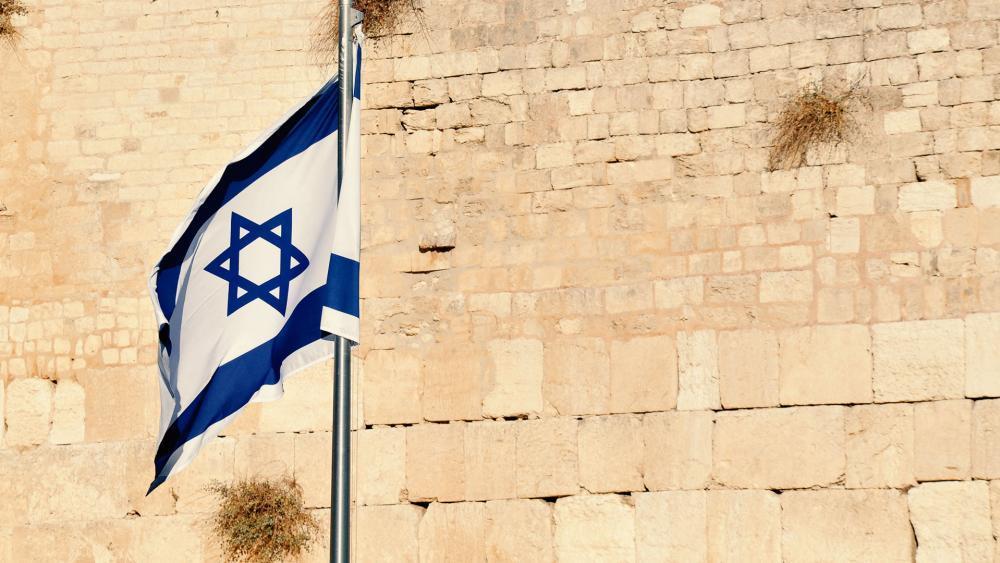 6308263431112
Israeli Government Collapses, Calls for New Elections: Could It Lead to a Return for Netanyahu?

A political earthquake is rocking Israel after Israeli Prime Minister Naftali Bennett and Foreign Minister Yair Lapid announced on Monday they are dissolving the Knesset, putting an end to their struggling coalition government. The move likely brings the country to its fifth national election in three and a half years.

The joint statement on national television pre-empted a Knesset vote scheduled for Wednesday that may have brought down the government anyway.

“My friend, Foreign Minister Yair Lapid and I, decided to work together, to dissolve the Knesset, and to hold elections at an agreed time, at the same time transferring the power in an orderly manner and ensuring the national interest of the State of Israel. Even during the transition period, the state continues,” Bennett said in the primetime address.

Over the last month, the coalition destabilized with the withdrawal of coalition members. Bennett said he had fought hard to maintain the coalition.

“In recent weeks we have done everything that could be done to preserve this government, which, in our eyes, its continued existence is in the national interest. Believe me, we have turned every stone upside down, not for our sake, but for the sake of our beautiful country, for you, citizens of the State of Israel,” Bennett said.

One of the last straws was the failure of this government to renew a law by the end of June that protects Israelis’ rights who live in settlements in Judea and Samaria – a law that the rightwing Likud party would normally have supported.

Collapsing the government freezes the law until three months after the new government is sworn in.

The decision transfers power to Lapid, who becomes prime minister and remains foreign minister during the transition.  Elections are scheduled for October 25th.  Lapid commended Bennett for putting the country’s interests ahead of his own.

“Even if we're going to elections in a few months, our challenges as a state cannot wait, we must address the high cost of living, manage the struggle against Iran, Hamas, and Hezbollah, face the forces that threaten to make Israel an undemocratic state,” Lapid said during the joint statement.

The government was the most diversified in Israel’s history, uniting eight parties not only from the left, center and right, but for the first time including an Arab Islamist party. Their common denominator was to keep then-Israeli Prime Minister Benjamin Netanyahu out of power.

Defense Minister Benny Gantz tweeted his response saying, "Tonight we are unfortunately closing a chapter on the government of change – a government who in a year of its activity has done a lot for Israeli society, its security and its resilience, and will continue to operate during the transition period."

Opposition leader Netanyahu, who stands to gain the most, took the credit for the fall of the government.

“This is an evening of great news for the crowds of citizens in Israel. After a determined struggle of the opposition in the Knesset and great suffering of the public in Israel, it is clear to everyone that the most failing government in the history of the country has ended its way,” Netanyahu said in a televised statement.

Netanyahu charged that the government was dependent on a party that supported terrorists and vowed not to sit in a government with the Islamist Ra’am party of Mansour Abbas.

“And above all, a government that will return the national pride to the citizens of Israel so that you can walk the streets with your head held high. With God's help we will do and succeed,” he added.

The next few months are likely to be turbulent including the visit of President Joe Biden, continuing threats from Iran, and a political re-shuffle the likes of which Israel has probably never seen.