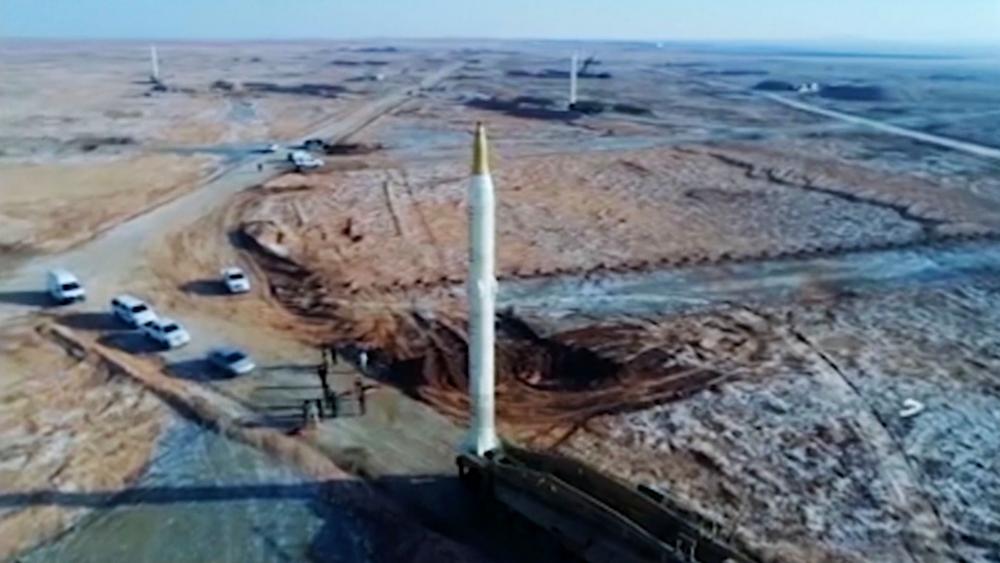 JERUSALEM, Israel – Democrats and Republicans proposed new legislation in both chambers of Congress on Thursday to unite Israel and its Arab neighbors against Iran.

This bipartisan effort, called the Deterring Enemy Forces and Enabling National Defenses (DEFEND) Act, “directs the United States to work with our allies and partners in the region to build an integrated air and missile defense system to take on the threat posed by Iran and its violent extremist proxies,” said Sen. Joni Ernst (R-IA), who is spearheading the effort.

The measure would require the Pentagon to work with Israel, Jordan, Egypt, Saudi Arabia, Iraq, the United Arab Emirates, Bahrain, Qatar, Oman and Kuwait to deploy a combination of air and missile defense capabilities to protect the region from Iran and Iranian-backed extremist groups.

A beautiful morning on Capitol Hill
to join in a unified front and show of commitment to security in the Middle East.

Thank you to my colleagues in Congress on both sides of the aisle for coming together in support of the DEFEND Act. pic.twitter.com/edNPJd75FU

It is unclear if the countries listed in the bill have agreed to the proposal.

The legislation is the latest effort by Washington to build upon the Abraham Accords, which saw Israel establish formal ties with the UAE, Bahrain, Morocco and Sudan through US-brokered agreements in 2020.

“The full potential of the Abraham Accords, economic cooperation, education exchanges, trade agreements between Israel and our Middle Eastern partners, cannot be achieved without a commitment to collective security,” said Sen. Ernst. “America’s role in activating and networking our allies and partners in the Middle East must evolve as violent extremists, like Iran, change their tactics and onboard new systems capable of catastrophic damage against civilian targets.

Sen. Ernst and fellow Republican, James Lankford (OK), introduced the legislation in the Senate alongside Democrats Jacky Rosen (NV) and Cory Booker (NJ). Meanwhile, Republicans Cathy McMorris Rodgers (WA), Ann Wagner (MO), and Don Bacon (NE) unveiled the bill in the House with Democrats Brad Schneider, Jimmy Panetta and David Trone. All of the lawmakers are members of the Abraham Accords Congressional Caucus that was established earlier this year.

“As missile threats against our partners in the Middle East increase, this bipartisan legislation is critical to ensuring the safety and security of the region,” said Sen. Booker.  “By strengthening and encouraging cooperation between signatories of the Abraham Accords and other regional partners, this bill will also help foster a more peaceful and stable region.” 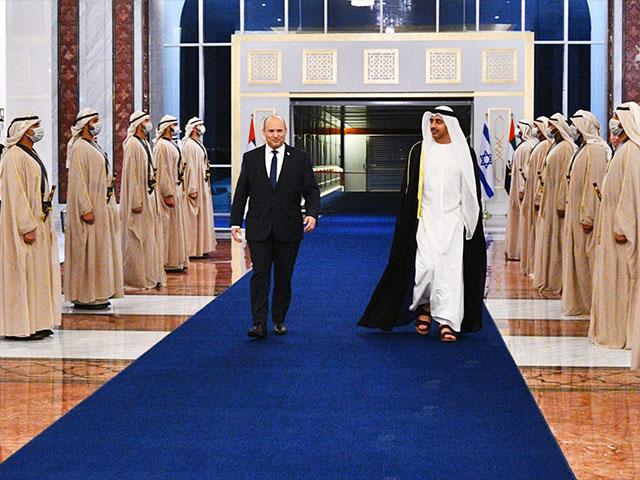