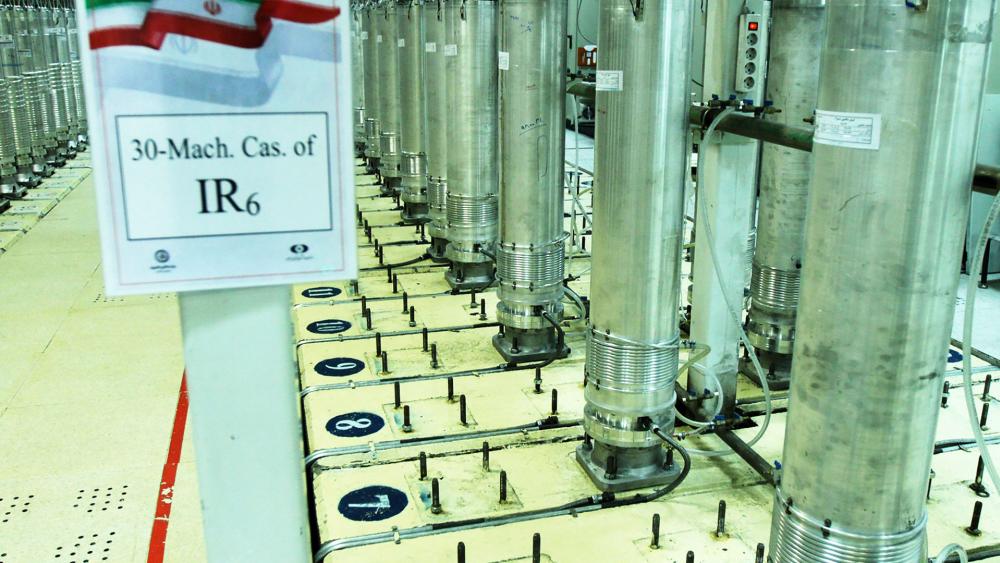 JERUSALEM, Israel — While the world remains focused on Ukraine, a major geopolitical event is unfolding in Vienna. The new or renegotiated Iranian nuclear deal is reportedly close to signing and critics are concerned this version is worse than the original.

After 11 months of negotiations, Israel’s chief takeaway is alarm.

“We look to Vienna, and we are deeply troubled by what we see,” said Israeli Prime Minister Naftali Bennett. “For Israel and all the stability-seeking forces in the Middle East, the emerging deal as it seems, is highly likely to create a more violent, more volatile Middle East.”

“They said they were going to get a longer, stronger deal. This deal will be shorter and weaker,” says former State Department advisor on Iran, Gabriel Noronha.

“My former colleagues that I worked with that were so distressed by what they were seeing that they asked me to go public with the details.

According to him, the deal clears the way for a nuclear Iran.

“Unfortunately they’re not getting any of the sunsets on Iran’s nuclear restrictions lifted or extended. And so, in only nine years Iran will have a clear path to a nuclear weapon,” says Noronha. “The American people need to know that this deal is illegal. It is dangerous to American national security. It’s dangerous to the regional and global security in both in the short term and in the long term,” says Noronha.

Russia, a key player in these negotiations, wanted written guarantees that sanctions from its war on Ukraine will not stop its trade with Iran.

Secretary of State Antony Blinken dismissed these demands as “irrelevant,” telling CBS News that the sanctions against Russia over its invasion of Ukraine “have nothing to do with the Iran nuclear deal.”

The deal would also reportedly provide billions in sanctions relief to Iran.

“There are not restrictions in this deal in how this money can be spent and fueled to Iran’s proxies. So, we can expect that a lot is going to go to Hezbollah, Hamas, the Houthis … So we’re going to really see over the next few years, it may take a few months to get going, we’re going to see a rapid proliferation of terrorist activity. We’re going to see more destabilizing activity and we’re going to see Iran's influence and power grow through the region,” says Noronha.

That power represents an existential threat to Israel.

“Let me be clear: Israel will not accept Iran as a nuclear threshold state. We have a clear and un-negotiable red line; Israel will always maintain its freedom of action to defend itself."

Israel's pledge to defend itself along with Iran’s nuclear ambition puts these two enemies on a collision course for war.

US, Iran Close to Nuclear Agreement but Obstacles Remain