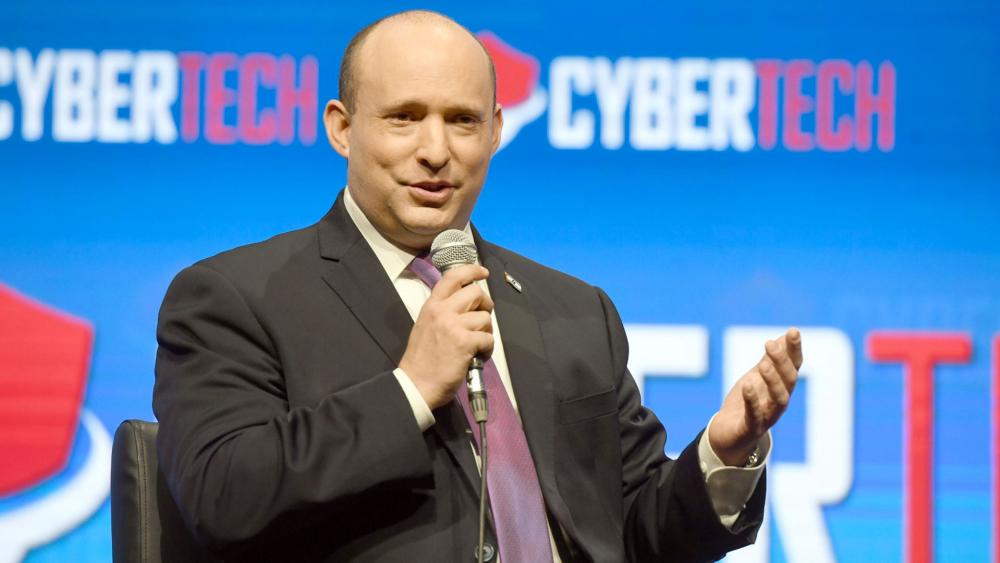 Speaking at a cyber tech conference in Tel Aviv, Bennett said it’s time to get Russia and Ukraine “out of the battlefield and to the negotiating table.”

"We in Israel have had our fair share of wars, and I can tell you one big lesson. Wars are easy to start and very difficult to finish. Things are looking bad on the ground right now,” said Bennett. “But it's important to understand that if world leaders don't act quickly, it can get much worse. I'm talking about untold loss of life, total destruction of Ukraine, millions of refugees, and it's not too late.”

Israel has good relations with both Russia and Ukraine. Both nations have significant Jewish communities, and Russia and Israel collaborate on military operations against Iranian-backed militias in Syria.

Israel condemned Russia’s invasion and sent aid to Ukraine but has been restrained with its criticism of Moscow.

The Kremlin says Israel has offered to act as a mediator between the two countries.

Russia’s foreign minister said on Thursday that Moscow is ready for another round of peace talks with Kyiv, but is determined to destroy Ukraine’s military infrastructure.