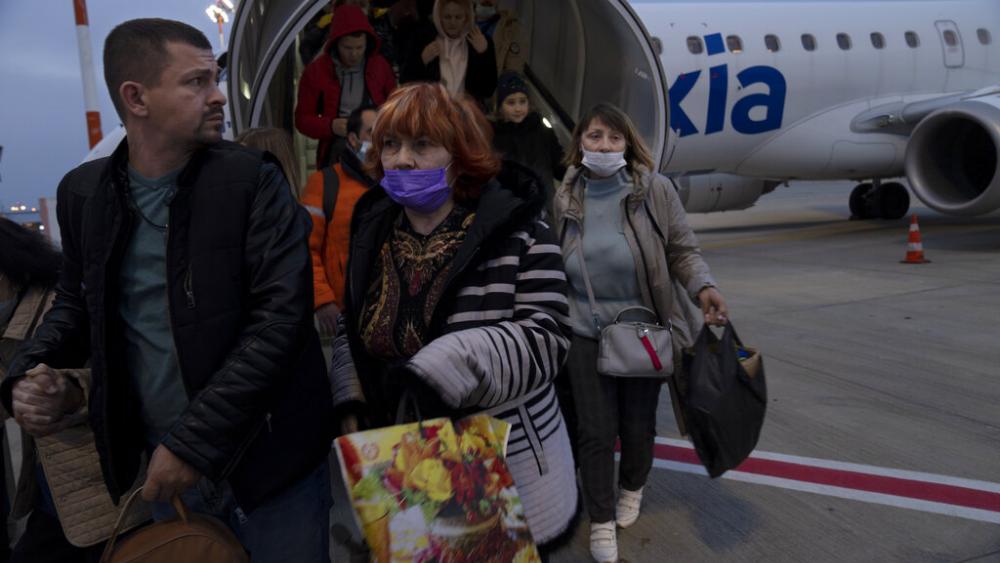 JERUSALEM, Israel – Israel on Tuesday unveiled a new plan to help Ukrainian immigrants as the war with Russia rages on.

According to the plan, Israel will temporarily host 25,000 Ukrainians in the country. Roughly 20,000 of these Ukrainians were already in Israel, mostly illegally, before the war began. Israel says it will not forcibly remove them “until the danger subsides.”

Additionally, Israel will permit entry to 5,000 other Ukrainian citizens who are fleeing the conflict. They will receive a temporary visa for three months. If the fighting persists longer than that, they will be allowed to work.

Any Ukrainian who wishes to seek refuge in Israel can apply through the Ministry of Foreign Affairs website.

In addition, Interior Minister Ayalet Shaked said Israel is preparing to welcome as many as 100,000 refugees from the war, within the framework of the Law of Return.

“Ukrainians fleeing the war, both those who have a Jewish background and their family, will be able to come to Israel and receive full citizenship. Therefore, Israel is expected to be one of the world's leading countries of destination and refuge for Ukrainian citizens fleeing the war, both in absolute numbers and certainly based on the country’s size,” Shaked’s office said in a statement.

"For about almost two weeks, I've been on the road, you know, wearing the same clothes, and hoping that the war is going to end as fast as possible,” Simon Kesel, 33, told the Associated Press.

So far, United Hatzalah has brought 400 Ukrainians to Israel. The Jewish Agency and the International Fellowship of Christians and Jews are also working to bring refugees to the Holy Land.

Our third plane is now lifting off from Romania brining back 100 additional refugees from Ukraine to Israel
#OperationOrangeWings #UkraineRussianWar #Ukraine pic.twitter.com/WAf9UzLrvZ 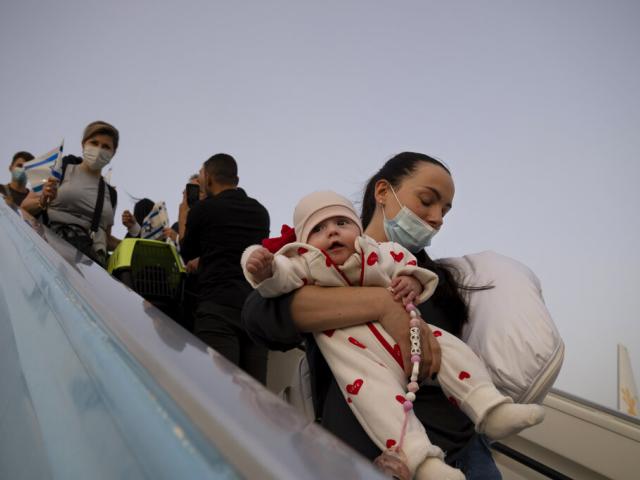 'You Can See the Pain in Their Eyes': Hundreds of Ukrainian Jews Land Safely in Israel
CBN News Email Updates