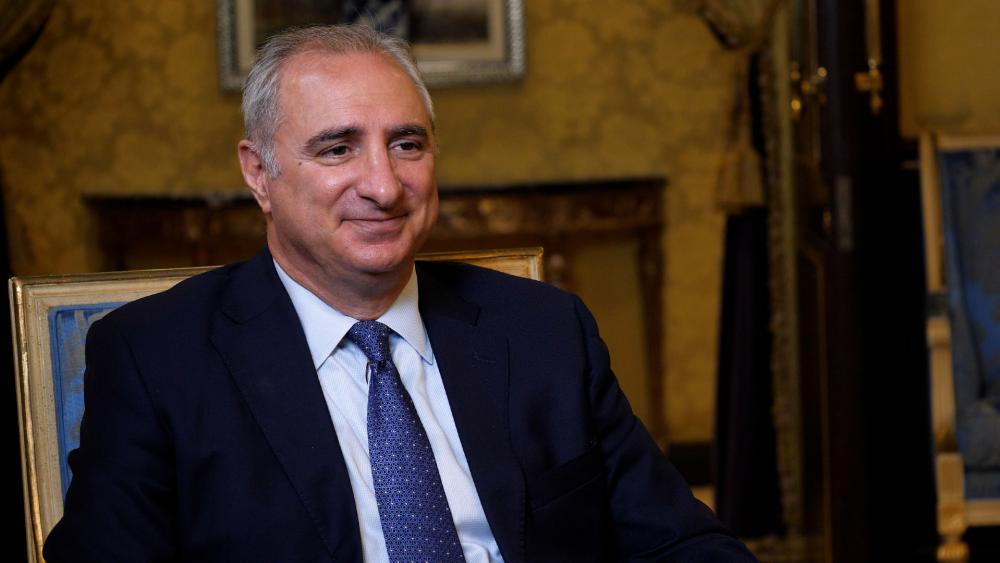 Few people have witnessed the dramatic transformation in the region Like Eitan Na’eh, Israel’s first ambassador to Bahrain. From the birth of the Abraham Accords on the White House lawn in 2020, Ambassador Na’eh has been a key player in the agreements.

Just one hundred miles from the Bahraini capital of Manama lies Iran and its regime which represents an existential threat not only to Israel, but to this tiny Gulf country.

“We hear from them exactly what we say. The threat and the threat perceptions and the threat levels are pretty identical, by those who live in the region, by those who experience the behavior that Iran got infamous for; and the threat, the concern is real. We all know that the mother of problems in the Middle East is Iran. All we have to do is watch the news,” Na’eh said.

CBN News met the Israeli diplomat as part of a delegation of evangelical Christian leaders led by Joel Rosenberg. During our time in Manama, violence continued to rock Jerusalem’s Temple Mount. Ambassador Na’eh explains the rioting is nothing new.

“In the 30’s during the Jewish immigration to then Mandatory Palestine running away from Hitler just prior to World War II. What the Palestinian leader then—(Haj Amin) Al-Husayni— saw then as Arab indifference, he came up with the idea of how to attract attention and the Al Aqsa was the answer. The Jews are threatening the Al Aqsa. He decided to disseminate this fake news. They didn’t call it fake news then, but lie, but it caught fire and it is still catching fire,” said Na’eh.

He said the rocks being thrown are not just at Israeli police and Jewish worshippers at the Western Wall.

Ambassador Na’eh points to the media’s impact in the region.

“The peace process cannot advance without the public opinion. And the public opinion here in the region is being influenced by other media outlets that disseminate lies, fake news. And the role of the media is to really show the truth uncut. To show the truth, to give the full picture and to explain to people what we are trying to do here and that is immensely important,” he said.

Na’eh also said they welcome prayers from Christians around the world.

“Yes, we need those prayers,” he said. “We need those people who can come and visit to see in their own eyes that a new reality is being born. And those among your viewers who have business in the Middle East come and do business with Israel, with Bahrain, with the UAE, bring people together. And still pray for the peace of Jerusalem and the region.”