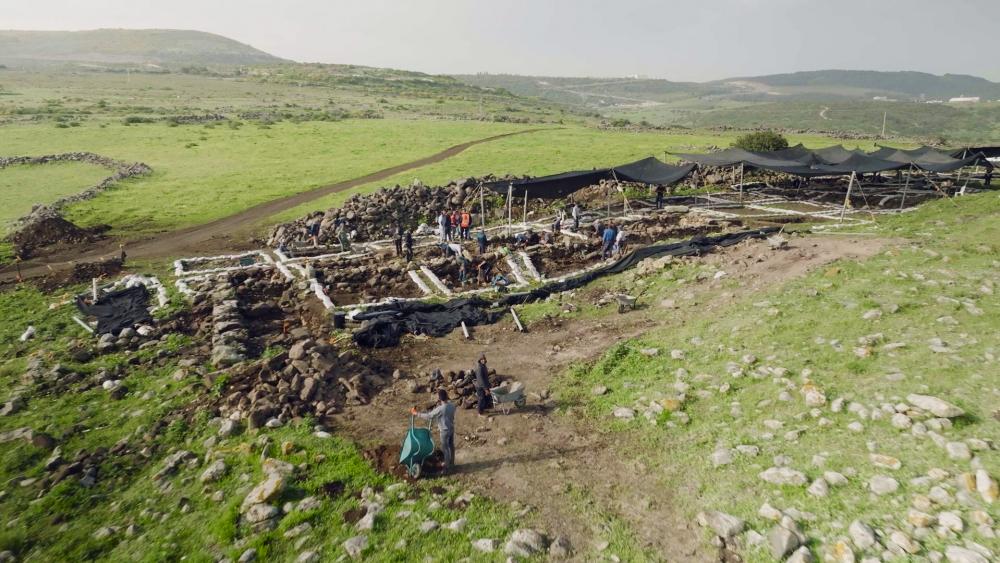 The ancient farm dates to the Hellenistic Hasmonean period before Jesus walked the earth. The Hasmonean Dynasty was a Jewish dynasty that ruled ancient Judea from 142 to 63 B.C.

“We were very lucky to discover a time-capsule, frozen in time, in which the finds remained where they were left by the occupants of the site, and it seems that they left in haste in [the] face of an impending danger, possibly the threat of a military attack,” said Dr. Amani Abu-Hamid, director of the excavation on behalf of the Israeli Antiquities Authorities.

Archaeologists aren’t certain who lived at the farmstead and why they suddenly abandoned it. 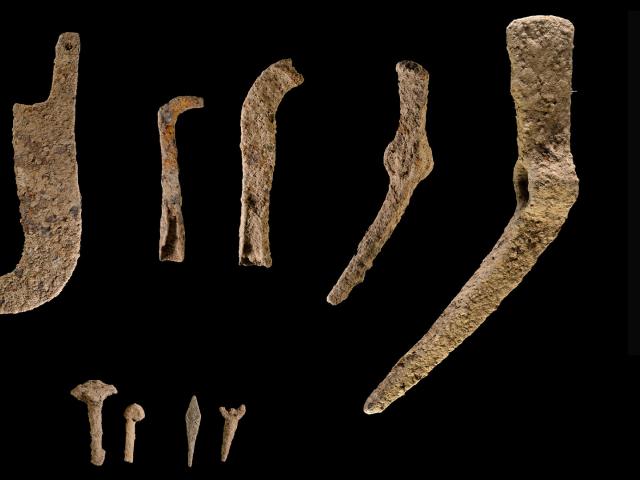 “The weaving loom weights were still on the shelf, the storage jars were intact. We know from the historical sources, that in this period, the Judean Hasmonean Kingdom expanded into the Galilee, and it is possible that the farmstead was abandoned in the wake of these events. More research is required to determine the identity of the inhabitants of the site,” said Abu-Hamid.

The discovery of the farmstead is unprecedented because according to Abu-Hamid, there were no remains from the Hellenistic Hasmonean period in Galilee until now.

The archaeologists also found the foundations of buildings, pottery, and other artifacts from the 10th-9th centuries B.C.

Excavators will work to preserve the site and conduct more research on who called it home 2,100 years ago. 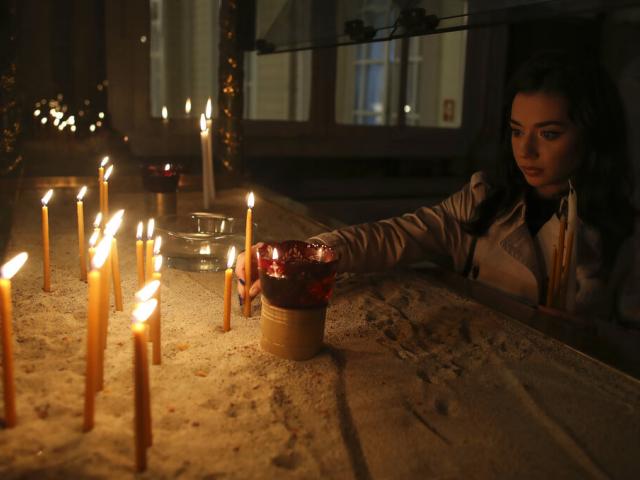