Israeli Military: Hamas is Not Driving Surge in Terror Attacks, But is 'Riding the Wave' 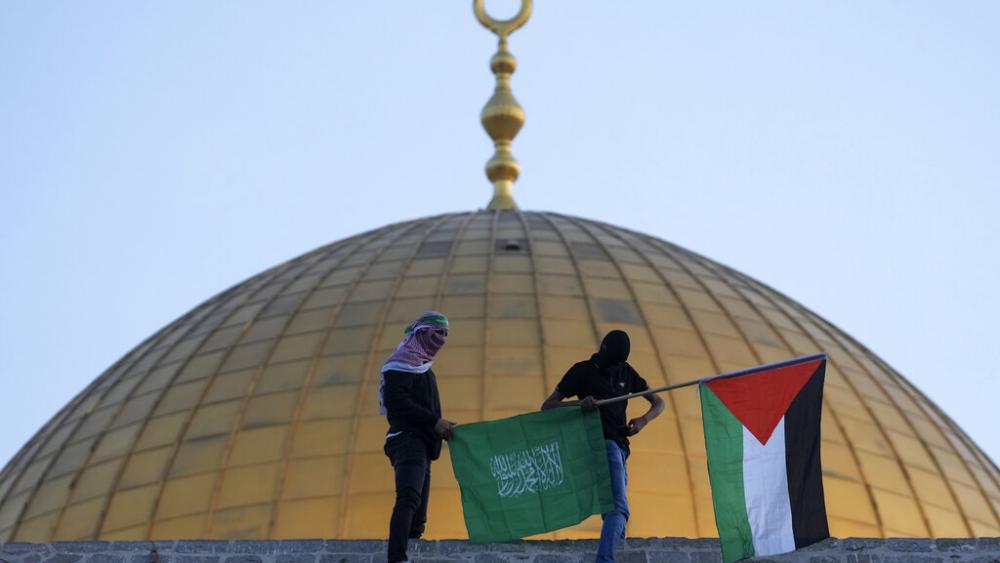 In an assessment delivered to political leaders on Monday, defense officials said Hamas has not played a role in planning any of the deadly attacks, including one it claimed responsibility for, but is instead exploiting the bloodshed to bolster its image.

The string of attacks has killed 19 Israelis since March, including a stabbing attack that killed three people on Israel’s Independence Day last week.

Sinwar has called on Palestinians to kill Israelis and threatened a “religious war” with Israel over clashes between Muslim rioters and Israeli police at the Al Aqsa Mosque compound on the Temple Mount in Jerusalem.

Some Israeli leaders have demanded that Sinwar be assassinated, a move that would almost certainly spark another war with the terror group.

Analysts painted Sinwar as reactionary and said that crediting him as the main driver behind the deadly terror wave will only boost his PR image.

To fight the wave of terror attacks, Israel’s military has deployed more troops to the West Bank – biblical Judea and Samaria – and increased counterterrorism operations there.