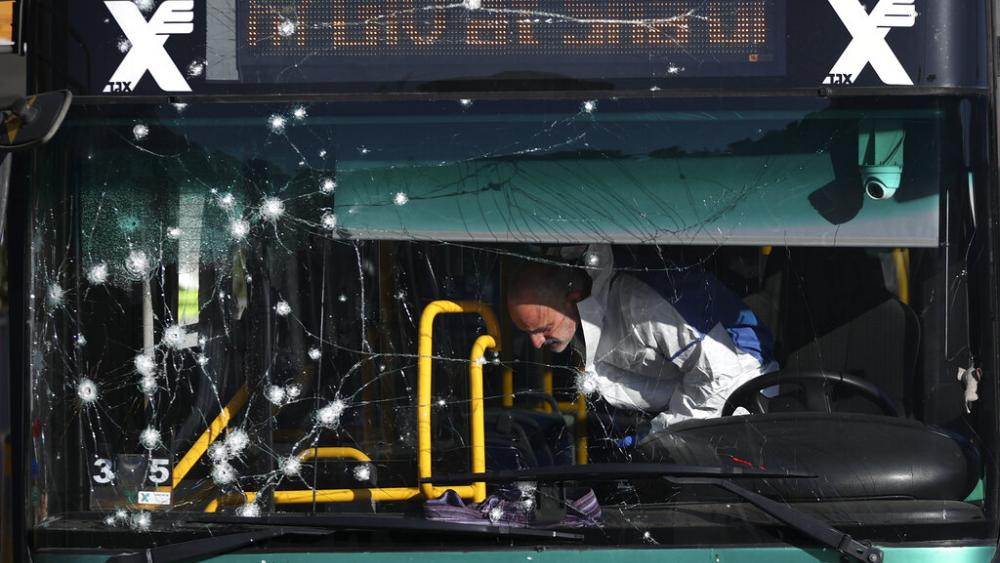 Israeli police inspect the scene of an explosion at a bus stop in Jerusalem, (Ohad Zwigenberg/HAARETZ via AP) Wednesday, Nov. 23, 2022.
6316063157112
2 Bombings Target Commuters at Jerusalem Bus Stops, Killing 1 and Injuring More than 20

According to Israeli media reports, the bombs were wrapped in plastic and filled with nails to maximize damage to people and property at the busiest commuter time. It reminded many of what happened during the Second Intifada or Palestinian uprising from 2001-2003. The attacks come as former Prime Minister Benjamin Netanyahu negotiates to form Israel's next government.

Knesset member Itamar Ben-Gvir, who may be in line to be Israel's next Public Security minister, visited the scene of the first bombing after authorities closed part of the main road to Tel Aviv. He said Israel must do more to prevent such attacks. "I say in a clear way: we must exact a price from terror. Go back to targeted assassinations, to stop the parties in the security prisons, to stop the (Palestinian) Authority supporting terrorism payments. This can be done, I'm not talking politics, we have to establish a government as fast as possible," Ben-Gvir warned.

The U.S. Embassy in Jerusalem condemned the violence, as did Dimiter Tzantchev, the European Union's ambassador to Israel. Palestinian attacks against Israelis have killed more than 19 people since March, and the deteriorating security situation played a role in elevating parties on the right in the November 1st elections. 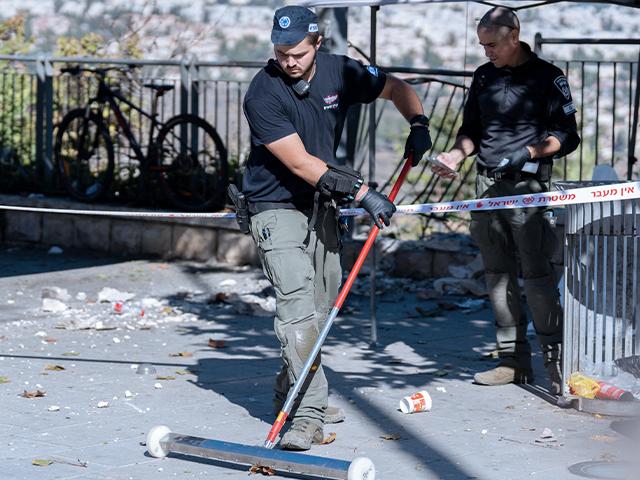 In Palestinian towns, some gave out candy to celebrate the bombings. So far, no group has claimed responsibility. but The Times of Israel reports Hamas is promising future attacks. Another terror group, Palestinian Islamic Jihad, issued the following statement: “The operation in the occupied city of Jerusalem is a natural response to the occupation, its terrorism, and its criminal practices against the defenseless Palestinian people and its holy sites.”

Outgoing Prime Minister Yair Lapid has updated Netanyahu on the security situation, according to media reports.

Journalist and defense analyst Yoav Limor, writing in the daily Israel Hayom, suggests Israel has a "ticking time bomb" on its hands. He wrote, "The attacks indicate that there is an explosives lab within Judea and Samaria (the West Bank) with effective know-how. In a way, it is a ticking timebomb in and of itself: Every minute that goes by could potentially mean that another improvised explosive device had already been dispatched to Israel after having been assembled there." 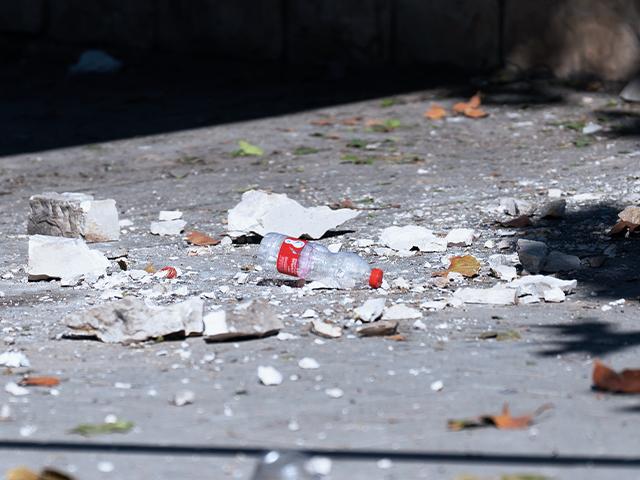 Just 12 hours before the attacks, most of the talk in the Israeli media was about the infighting between Netanyahu's Likud Party and the religious parties who are wrangling to form a government. One effect of the bombings not far from Jerusalem's center may be to pressure the winning coalition into putting Israelis' security above the rivalry for individual ministry posts.