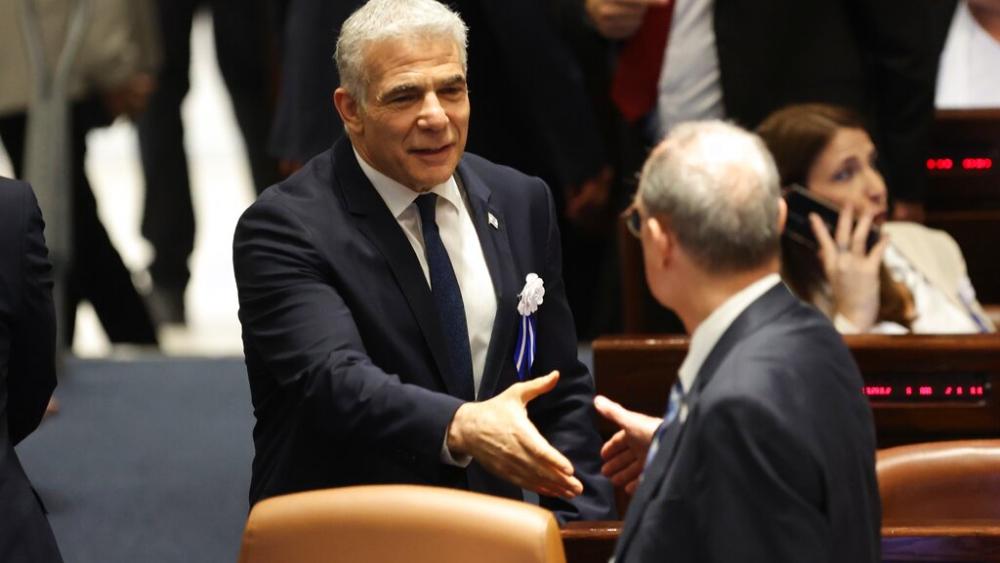 JERUSALEM, Israel – "A prize for terrorist organizations and their campaign against Israel.” That is how outgoing Israeli Prime Minister Yair Lapid characterized a vote last week in the United Nations.

The resolution accuses Israel of annexing and occupying Palestinian territory in the West Bank, the biblical lands of Judea and Samaria.

A terrorist attack in northern Israel took the lives of three Israelis Tuesday morning – a reminder that the Jewish state faces threats from many sides, including this resolution that Israel’s supporters say ignores history and international law.

THE U.N. resolution in the General Assembly called for the International Court of Justice (ICJ) to address “the ongoing violation by Israel of the right of the Palestinian people to self-determination, from its prolonged occupation, settlement and annexation of the territory occupied since 1967.”

The resolution passed 98 to 17, with 52 abstentions. The United States, Australia and Canada joined Israel in voting no.

The document describes parts of Judea and Samaria – Israel’s biblical heartland  – along with eastern Jerusalem, where the Temple Mount and Western Wall stand, to be occupied territory.

“By calling for the International Court of Justice, the Palestinians are decimating any chances of reconciliation.”

Erdan also tweeted that Israel cannot be occupiers in their own homeland.

“What the San Remo resolution, of course, said was that this is the ancestral homeland of the Jewish people. And … nothing could be more Jewish than the Old City of Jerusalem. And, and to, to say anything else on a UN level is a complete breach and disrespect of international law.”

Sandell finds it ironic that this year marks the 100-year anniversary of the British Mandate in 1922.

“I think the significant part in the text also in the San Remo Resolution was, for the first time in the history of international law, to make it very clear to say that there is a cultural, religious, and political link between the Jewish people and the land of Israel,” Sandell said. He added that although at the time the Jewish population in the land, that minority would rebuild the country, which he called “a modern miracle, and something to be celebrated and not condemned by the United Nations.

The latest anti-Israel resolution comes against the backdrop of a wave of Palestinian attacks against Israelis this year. The most recent attack in the Jewish community of Ariel in northern Israel Tuesday, where a Palestinian man killed three Israelis and wounded several others before he was shot and killed by security forces.