With Nearly 97% of Israel Votes Counted, Netanyahu Almost Certain to Be Next PM as Likud, Religious Parties Gain 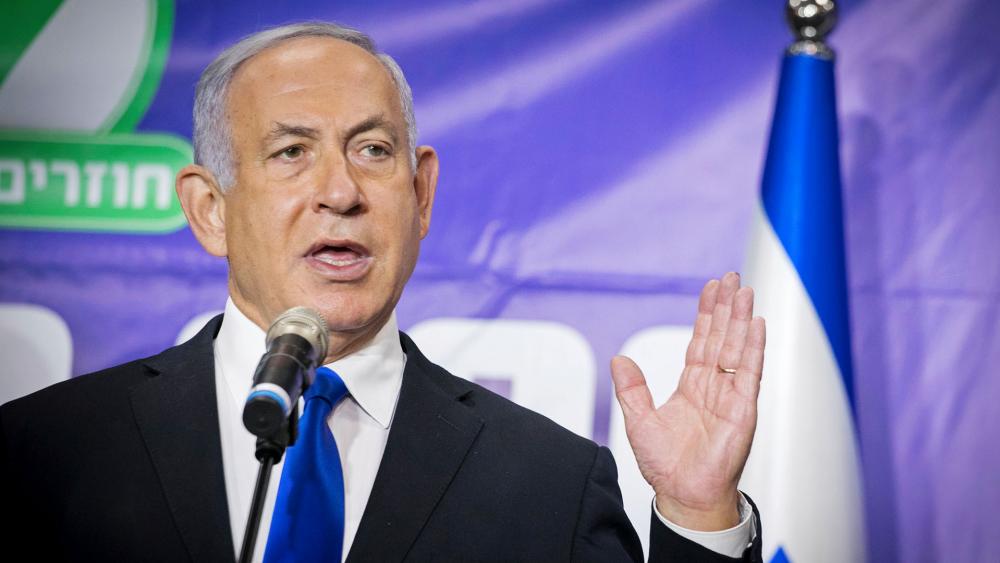 With nearly 97 percent of Israel's vote counted, Former Prime Minister Benjamin Netanyahu's bloc has 65 seats, beyond the majority of 61 needed to form a coalition. Although the ongoing vote count will change those numbers, it's almost certain Netanayhu will get the chance to form a government.

Exit poll results indicate that when the count is complete, Netanyahu likely will get the nod from President Isaac Herzog to form a governing coalition. Here's the breakdown:

Join us LIVE from the #Likud Election Night Headquarters in Jerusalem where we are awaiting the final results. #CBN’s Paul Strand gives us a tour of the center. Please also join us in praying for #IsraelElections https://t.co/1SHsB58vty

Israelis say the most important thing to them in these elections is to come out with a government that will be able to stay in power for its full term as well as protect the country.

“That we actually get a government, and we don't have to keep voting and voting, and we get people in there that actually do their job and do what they say,” one voter told CBN News.

“I hope it will be the last time. We need to stop to fight each other and to make the decision to be together,” said another voter.

Despite general fatigue in the nation from five elections in less than four years, by midday on Tuesday, Israeli voter turnout at the polls was the highest that it has been since 1999, media reports said.  Some 6,790,000 Israelis are eligible to vote this time, about 200,000 more than in the last election.

Israelis are casting their ballots for more than 35 political parties. About 10 of them will likely receive enough votes to claim seats in the upcoming 120-seat Knesset (parliament).

The leader of the party with the most seats is usually tasked with pulling together a coalition government with at least 61 seats. According to polls, former Israeli Prime Minister Benjamin Netanyahu’s Likud party is expected to come out ahead.  But the question is whether he will be able to cobble together enough parties to have a majority.

CBN News visited a Jerusalem polling station early in the day and asked voters who they are voting for and what’s the most important issue for them.  Click above to hear what Israeli voters are saying.

Did you know there are over 35 parties to choose from in today’s #Israelex22? At the #polling stations, Israelis receive an envelope in which to place their voting slip. The tiny paper slip can’t be torn or bent or it will be disqualified. Please take a moment to pray for pic.twitter.com/TOYNq6B0zI