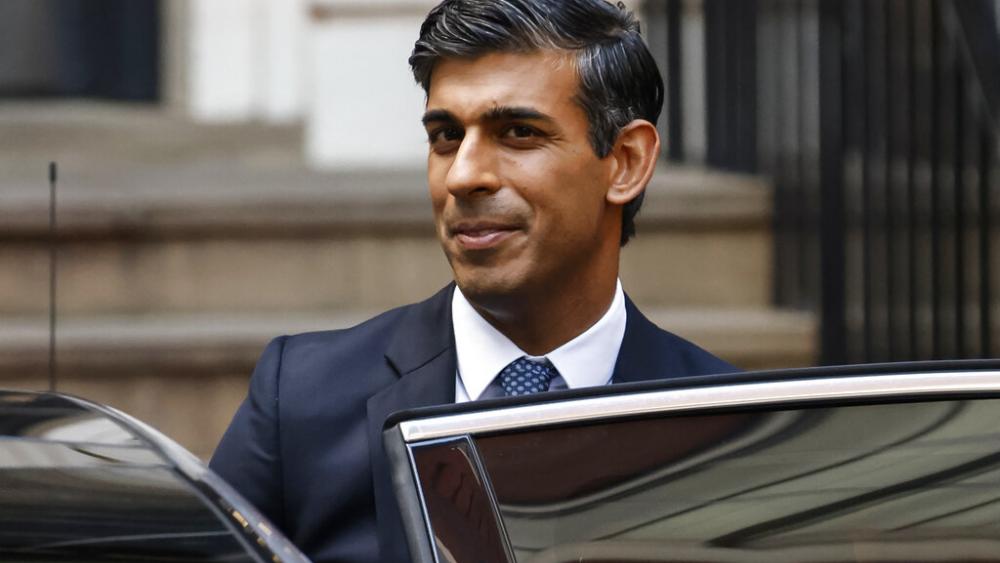 JERUSALEM, Israel – Most of the world will focus on the economic quagmire facing new British Prime Minister Rishi Sunak, as well as the internal Conservative Party tensions which could cut short his time in office at 10 Downing Street.

In Israel, though, Sunak’s earlier statements about Jerusalem and the global Boycott, Divestment & Sanctions (BDS) movement are the ones making headlines.

The Times of Israel quoted Sunak at a Conservative Friends of Israel gathering two months ago, as saying Jerusalem is “indisputably the historic capital” of Israel and that there is a “very strong case” to be made for moving Britain’s embassy from Tel Aviv to Jerusalem.

The UK’s youngest prime minister in 200 years also pledged to support a bill in parliament opposing BDS. He wrote in the UK Jewish News, “The Jewish community is right to call out those who seek to damage the only Jewish state in the world.”

Sunak, the nation’s first Hindu to hold the top political office, also raised his voice against the dramatic rise in anti-Semitic incidents which began more than a year ago. “This is not an issue to be equivocal about,” he said.

“Everyone across parliament and the country must take a robust position on eliminating antisemitism and I am determined to ensure this scourge on our society is eradicated,” he added.

In an interview with The Jewish Chronicle, Sunak also praised Israel as “a shining beacon of hope.”

While the new prime minister cautioned that a move of the British embassy in Israel would involve “sensitivity,” and perhaps would not be achievable immediately, his statements are reassuring to many Israelis, who have been jostled by the instability in governments around the world, including their own.

Sunak faces a monumental task to unite his fragmented party and hold off a challenge from the opposition Labour Party which now holds a huge lead in the polls. But across the political spectrum in Israel, the new prime minister will have a cheering section.