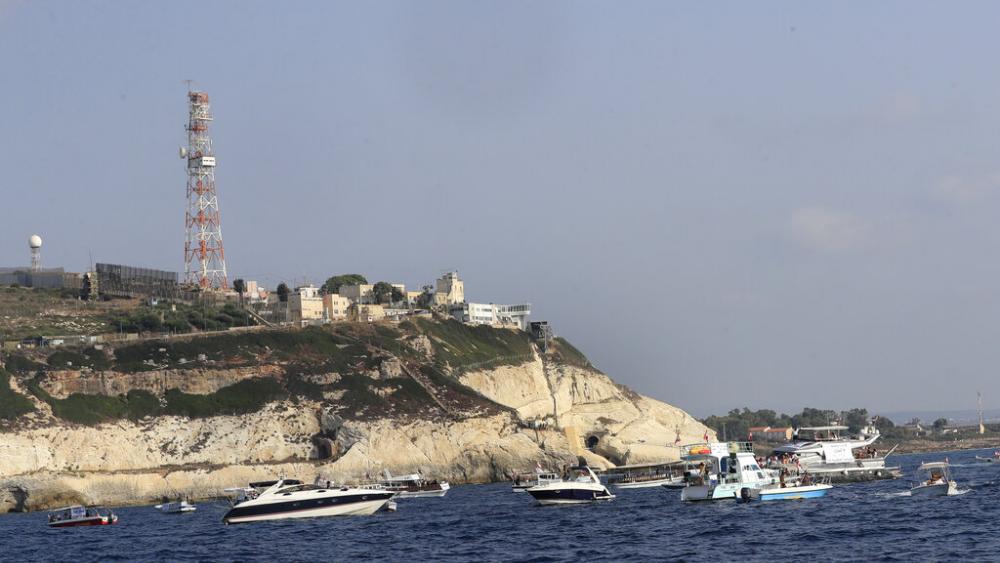 Lebanese protesters in boats demand the cash-strapped country's right to its oil and gas fields on the Mediterranean Sea, in the southern marine border town of Naqoura, Lebanon, Sunday, Sept. 4, 2022. (AP Photo)

JERUSALEM, Israel – Israel says it will begin extracting gas from a contested eastern Mediterranean gas field with or without a deal to resolve an ongoing maritime dispute with Lebanon that threatens to escalate into violence.

US officials have been mediating negotiations to resolve the dispute, and while they say progress has been made, they need more time to help resolve the issue.

A spokesman from the prime minister’s office said on Monday it is “both possible and necessary” to reach an agreement that benefits Israel and Lebanon, and that such an agreement will “be greatly beneficial and strengthen regional stability.”

The announcement came hours after Lebanese President Michel Aoun said indirect talks to end the border dispute with Israel were in their “final stages.” Lebanon hopes the offshore gas production will help it relieve its worst economic crisis in its modern history.

Lebanon considers Karish to be in disputed waters, while Israel says the gas field lies within its internationally recognized maritime borders.

Israel set up a gas rig at Karish in June – a move that triggered threats from the Lebanon-based Hezbollah terror group who wants to stop Israel from extracting gas until the two nations resolve the dispute through negotiations.

“All of Israel’s gas fields are under threat from our missiles – not just Karish,” Hezbollah leader Hassan Nasrallah warned in July.

Israel shot down three unarmed drones from Hezbollah flying over Karish in July.

Nasrallah threatened Israel again on Friday, saying its missiles are “locked on” Karish.

“The red line to us is that there should not be extraction from Karish,” he said, as reported by the Naharnet news site.

“We will not allow that oil and gas be extracted from the disputed Karish field before Lebanon obtains its rightful demands,” he added.

Israel considers Iranian-backed Hezbollah its most serious threat and fought a months-long war with the terror group in 2006. Israel believes Hezbollah has 150,000 rockets and missiles capable of reaching the Jewish State. 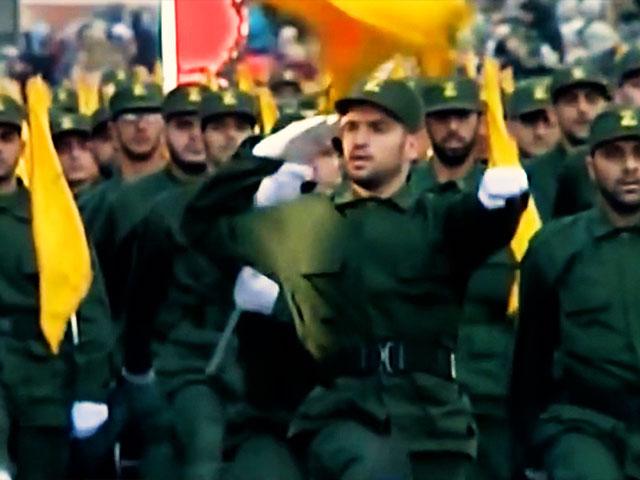