Excitement Builds in City of David for Pool of Siloam Excavation 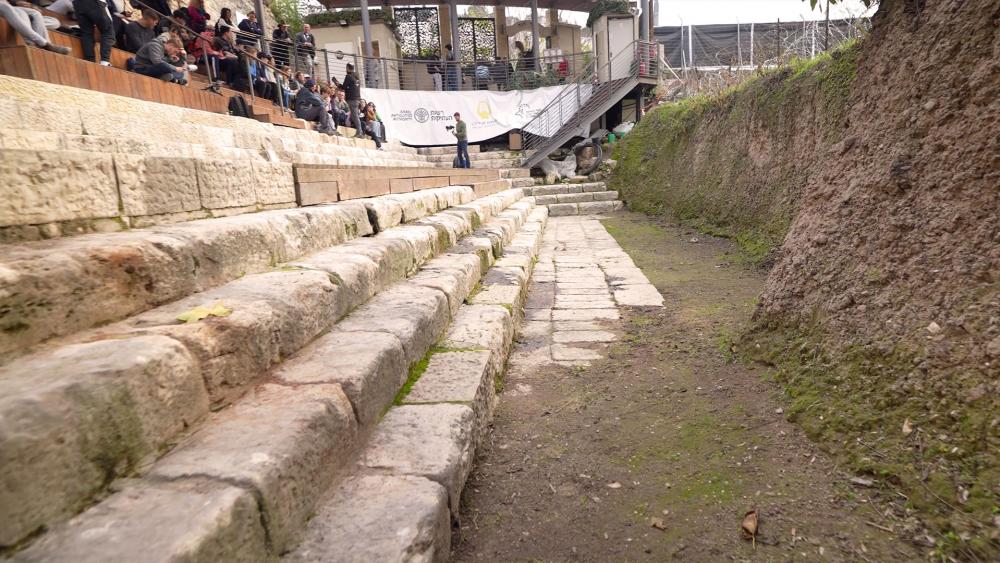 CITY OF DAVID, JERUSALEM  – For the past 100 years, archaeologists have made important discoveries in the City of David, where King David established the capital of Israel more than 3,000 years ago. Now, one of its most important sites, the Pool of Siloam, is being uncovered for the world to see. The pool is located at the bottom of the City of David, and is famous for events in Bible times that occurred in both the Old Testament and the New Testament.

Franny Waisman is VIP tour guide for the City of David and an expert on the history of the area and its importance. "This is a site where all of the Jewish people would gather three times a year for Pentecost, Tabernacles and Passover to immerse, spiritually cleanse (themselves) before the pilgrimage up to the Temple," she said.

The steps at the site were uncovered in 2004. But when the excavation of the rest of the pool is completed behind a wall near the excavation, it will mark the first time in modern times that the Pool of Siloam will be fully excavated and open to the public.

"So now there is a groundbreaking, We are really in historic times," Waisman explained. "Really, two weeks ago, we have finally gotten the OK to start digging (after) many years since 2004 when we discovered this site," Waisman explained. "And now after, you know, 18 years later, we are finally able to excavate. Our tractors have started excavating the Pool of Siloam, meaning in a short...year (or) two years, we'll be able to come here and see the full pool in its entirety."

A City of David video shows what the pool might have looked like as Jews purified themselves and walked up to the Temple. The Bible explains that King Hezekiah built the pool.

"Now the rest of the acts of Hezekiah – all his might, and how he made a pool and a tunnel and brought water into the city – are they not written in the book of the kings of Judah?" (2 Kings 20:20)

The Book of John describes how Jesus healed the blind man near the pool.

"When He had said these things, He spat on the ground and made clay with the saliva; and He anointed the eyes of the blind man with the clay. And He said to him, 'Go, wash in the Pool of Siloam." So he went and washed, and came back seeing." (John 9:6-7)

Waisman says the pool links the people of the Bible. “All of the biblical stories you wanna meet: David and Solomon, Hezekiah, the Kings, the stories of Isaiah, of Jeremiah. They. and this is the – literally – the water system, the life source of that Jerusalem.”

She believes the project connects the people of today.

"We are here in Jerusalem, Jerusalem that unites the whole world. Everywhere you go in this world, people are focusing on what's happening in Jerusalem.This is the uniting city. And while we're living and creating and innovating in Jerusalem today, at the same time here at the Pool of Siloam, we're now able to uncover what used to unite us in Jerusalem 2,000 years ago," Waisman said. 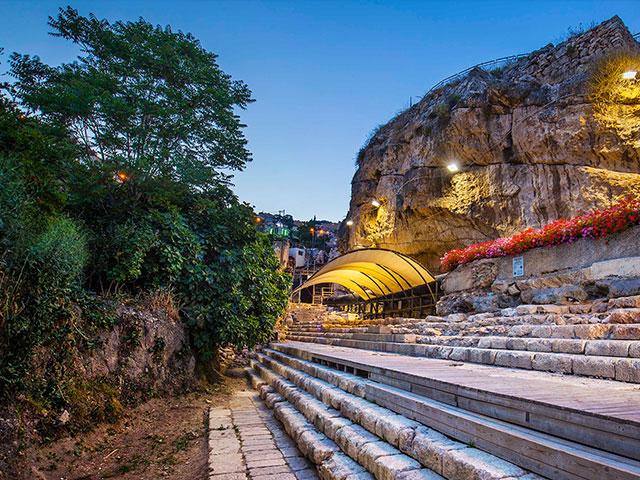