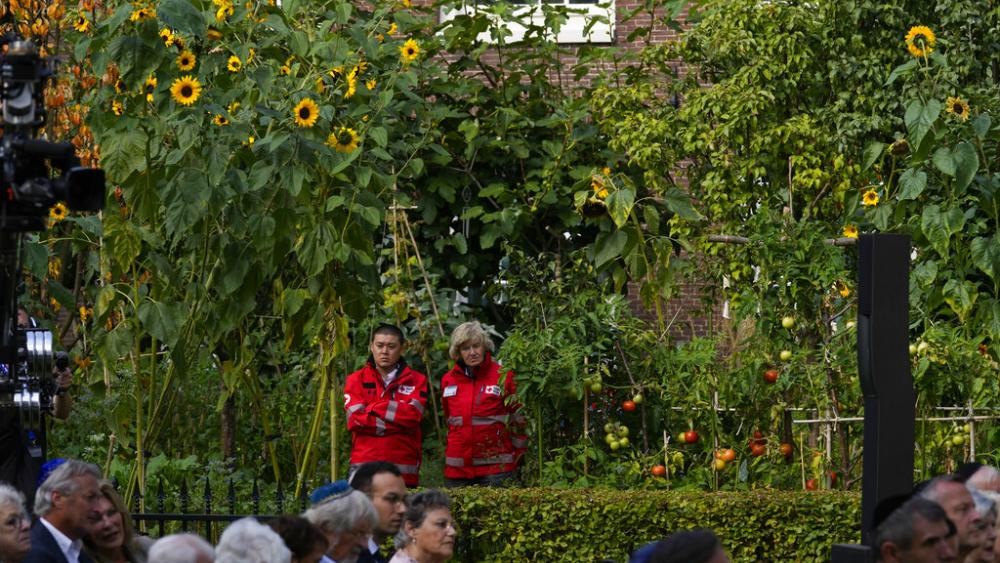 JERUSALEM, Israel – According to a study published last week in advance of this year's Holocaust Memorial Day (January 27), nearly one quarter of Dutch adult Millennials and the youth of Generation Z believe the Holocaust is a myth, or that the numbers of those who were killed by the Nazis is inflated. A large minority of Dutch respondents believe that fewer than 2 million Jews died in the Nazi era, even though 70 percent of The Netherlands' Jewish population was killed just before and during World War II.

Further, more than half of all ages surveyed believe The Netherlands was not a place where the events of the Holocaust happened.

The survey was commissioned by The Conference on Jewish Material Claims against Germany, which said the results indicate “a disturbing lack of awareness of key historical facts about the Holocaust." Earlier surveys found lower percentages of young respondents in other countries disbelieved the events of the Holocaust, although 23 percent of young French citizens were in that category. The numbers dropped for Austria and Canada (16 percent) and the United States and the UK (15 percent).

"It's terrible," Dutch survivor Max Arpels Lezer told The Associated Press. Lezer, whose mother died at Auschwitz, added,“They should know their own national history, that so many Jewish people were murdered during the Holocaust, and I think it’s a shame,”

A large majority of the Dutch respondents had heard of Anne Frank, the Dutch Jewish teenager who recorded her experiences in hiding and perished at Auschwitz. 60 percent of those surveyed had not been to her home.

One encouraging result was that more than 60 percent of those who participated in the study said Holocaust denial is a problem, and more than half said something like the Holocaust could happen again today.