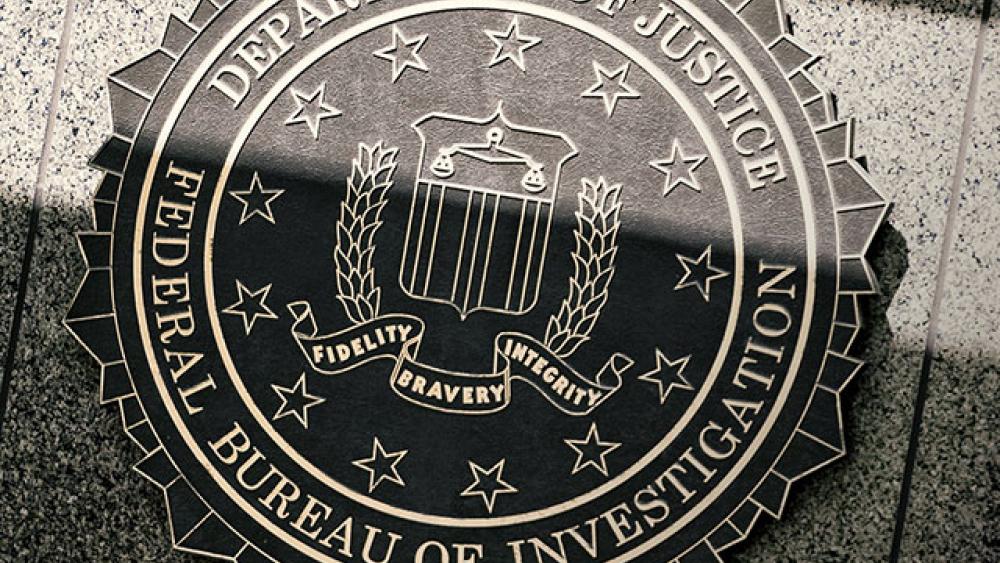 The FBI visited the home of a Houston man charged with terrorism Monday night.

Their statement says Damlarkaya said he intended to travel overseas and fight for the Islamic State and tried to get to Syria twice.

He told agents he would commit a U.S. attack if efforts to travel overseas failed.

"The boys are sharp, both of them are, he's the most laid back one," said Edward Hood, their next-door neighbor who spoke with reporters from KHOU-TV.

Authorities say in August, Damlarkaya was communicating online with undercover FBI agents and other sources.

Damlarkaya provided instructions on how to build an AK-47 or AR-15 assault rifle from readily available parts in order to avoid detection from authorities, according to the criminal complaint.

Additionally, Damlarkaya provided a formula to alleged ISIS supporters for explosives and instructions on how to use them in a pressure cooker device that contained shrapnel, according to the allegations.

According to the KHOU-TV station, documents say he also talked about using a machete or samurai sword and claimed to carry a knife in case he was stopped by authorities.

Damlarkaya said he slept with a machete under his pillow in case his house was ever raided.

If convicted, he faces a possible 20-year maximum prison term.