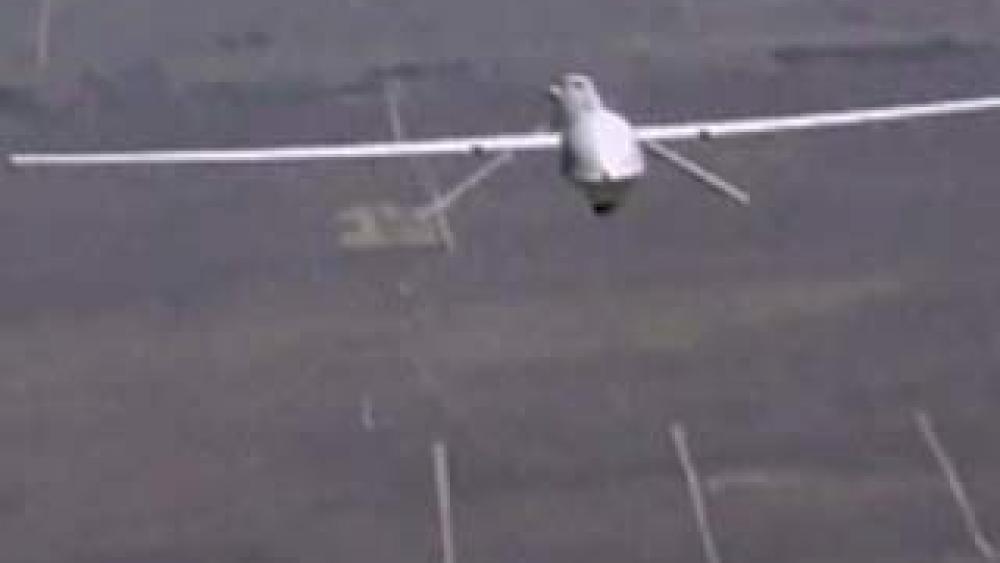 The Department of Homeland Security is warning U.S. residents about the threat of terrorists using weaponized drones as a possible tactic to target commercial airliners in the U.S.

A DHS National Terrorism Advisory System Bulletin issued on Thursday reads in part, "The United States is engaged in a generational fight against terrorists who seek to attack the American people, our country, and our way of life."

Specifically, the bulletin highlights terrorist groups opting to use drones to carry out their attacks. "Some terrorist groups overseas are using battlefield experiences to pursue new technologies and tactics, such as unmanned aerial systems and chemical agents that could be used outside the conflict zones," the bulletin states. "Additionally, terrorists continue to target commercial aviation and air cargo, including with concealed explosives."

In 2015, the advisory bulletins replaced the old color-coded system that gave the public a summary about ongoing and potentially new terror threats.

Thursday's bulletin also encouraged residents to remain vigilant. "An informed, vigilant and engaged public remains one of our greatest assets to identify potential terrorists and prevent attacks," the bulletin states.