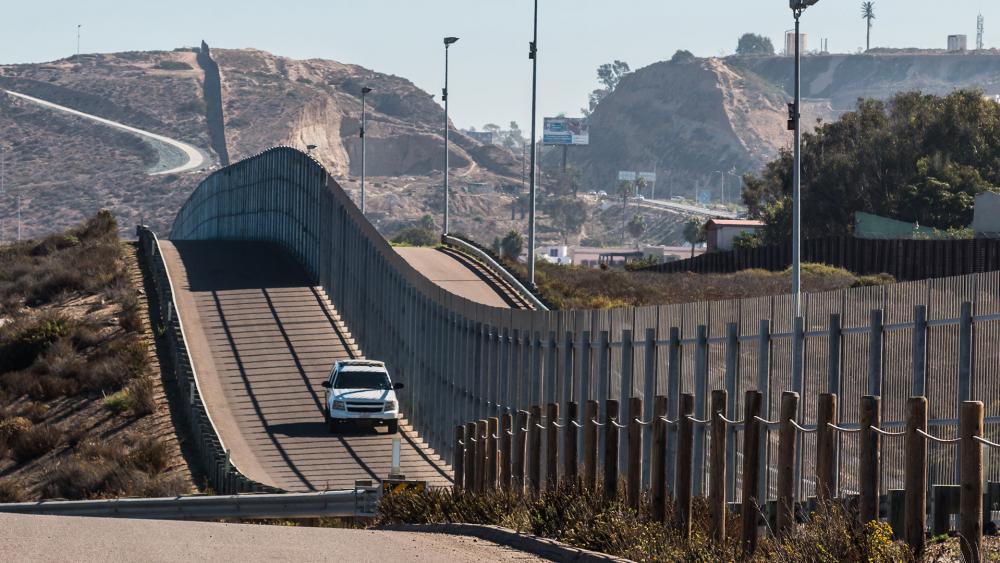 A Christian group is urging leaders in Washington to come up with a stricter immigration bill.

The Evangelicals for Biblical Immigration along with the Catholics for American Renewal wrote a letter to Congress detailing what they believe the bill should include to help with the country's overall national security.

"While gracious to many undocumented people," the letter read, "Goodlatte's bill must prioritize U.S. citizens of every ethnicity, many of whom are hurting from unemployment, poverty, crime and drug addiction largely due to open borders and resulting social strife."

Evangelical leaders say the bill should include measures such as building a border wall, upgrading border patrol and ICE staffing, as well as ending chain migration and diversity visas.

The groups have also requested that the bill shut down sanctuary cities, add new voter verification measure in all states, and implement e-verify to help get millions back to work.

The letter cites that people here illegally in the US are four times more likely to earn federal criminal sentences.

"According to the Texas Department of Public Safety, 642,000 crimes were committed against Texans alone, by over 200,000 illegals, over seven years," they wrote. "Secretary Rick Perry stated, 'That is the cost of not securing the border.' As the Center for Immigration Studies has documented, an $18 billion wall would quickly pay for itself by reducing crime."

The groups say they want to challenge other faith groups to join them.

"Scripture does not teach open borders, but wise welcome," the letter read. "We're to embrace the 'ger,' the one who comes as a convert and blessing, like Ruth and Rahab. We're to show hospitality to well-meaning, invited guests. And we're to exclude and deport people who do not come as a blessing but as a danger."

"Nehemiah and Ezra helped their nation rebuild its faith, culture and nation," it concluded. "That required walls, and the whole counsel of Scripture. Wisdom. We urge your strong and wise leadership on behalf of America's future. For, as the president has reminded us, Americans are dreamers, too."

Signers of the letter include dozens of the Christian leaders like author and radio host Eric Metaxas, Rebecca Hagelin of the Council for National Policy, Samuel Rohrer of the American Pastors Network, Prof. Jerry Sutton of Liberty University, Bishop Aubrey Shines of G2G Ministries, and President Everett Piper of Oklahoma Wesleyan University.

You can view the full letter here. 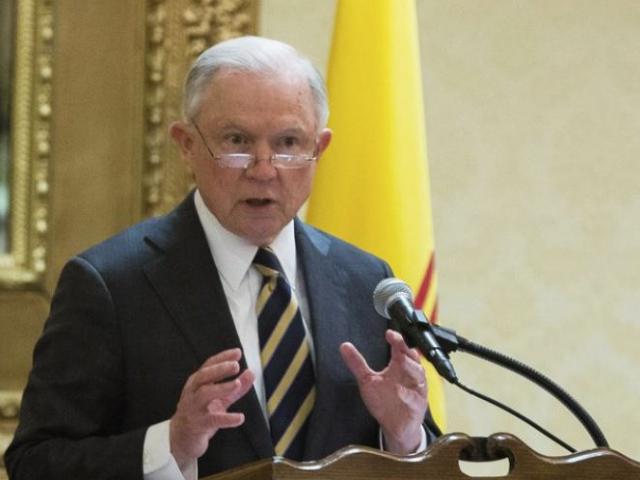 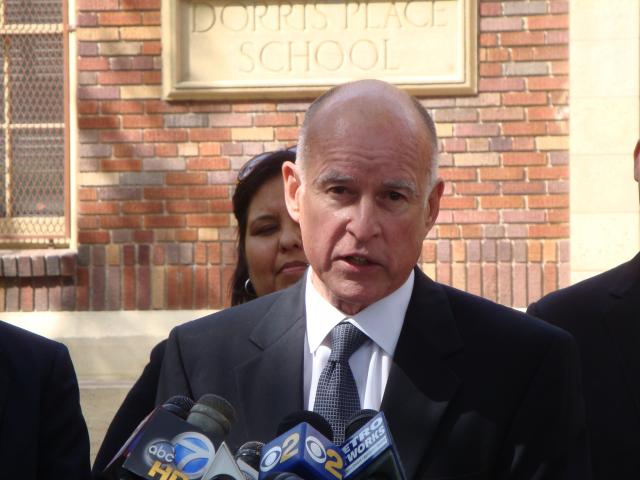 California Governor Sends Troops To Border, But Not For Immigration Enforcement 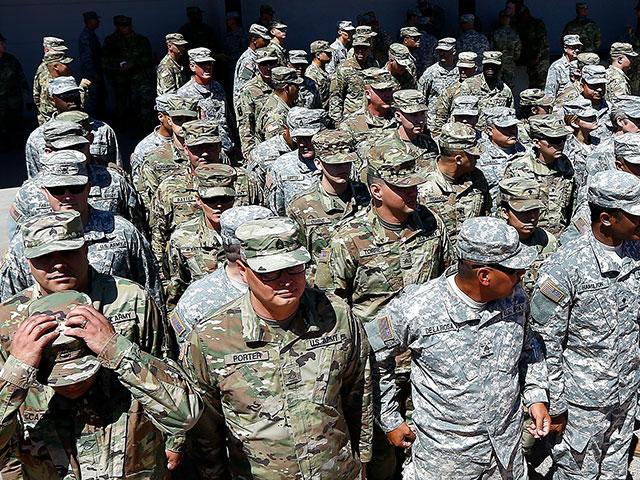 3 States Answer Trump's Call with 1,600 Troops to Protect Border, but This State Is a Holdout