A Message to North Korea? US Sends 3 B-2 Stealth Bombers to Guam 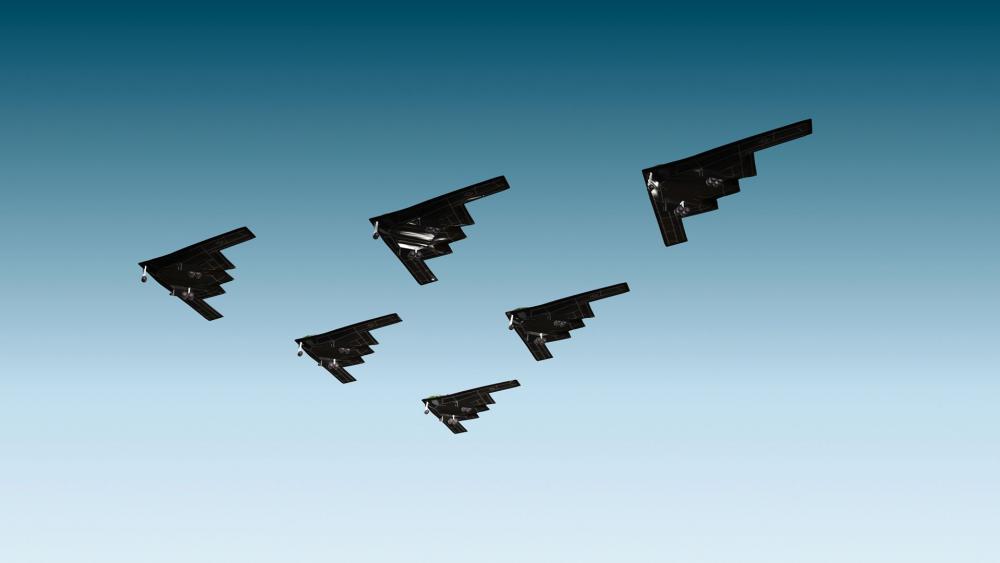 The U.S. Air Force has sent three B-2 nuclear-capable stealth bombers to Andersen Air Force Base on the island territory of Guam.

The Department of Defense is also sending around 200 airmen from Whiteman Air Force Base in Missouri in support of the U.S. Pacific Command's Bomber Assurance and Deterrence mission.

"During this short-term deployment, the B-2s will conduct local and regional training sorties and will integrate capabilities with key regional partners, ensuring bomber crews maintain a high state of readiness and crew proficiency," U.S. Pacific Air Force explains on its website.

Pentagon officials wouldn't say how long the powerful stealth bombers would be deployed to Guam, which is a strategically important base amid Pyongyang's tests of increasingly powerful missiles and nuclear bombs.

North Korea has ramped up its threats against the U.S. and its allies in both words and deeds, including successful tests of what the country claims was a powerful hydrogen bomb and the separate test of an intercontinental ballistic missile believed capable of striking the American mainland.

Tensions have cooled off a bit just days after North and South Korean leaders talked about sending athletes to the upcoming Winter Olympics in the South.

Both sides also agreed to work to resolve problems between them and to revive a military hotline.

The last time one of the stealth bombers flew near the Koreas was during a rare show of force over the Korean Peninsula in 2013. 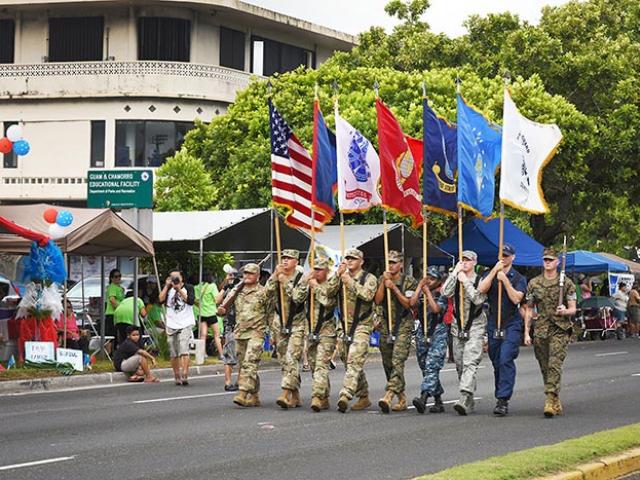 Why Is Guam So Important to US, North Korea, and the World? 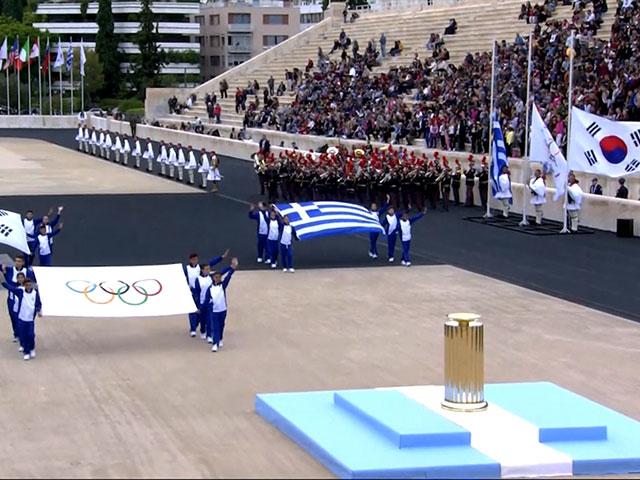