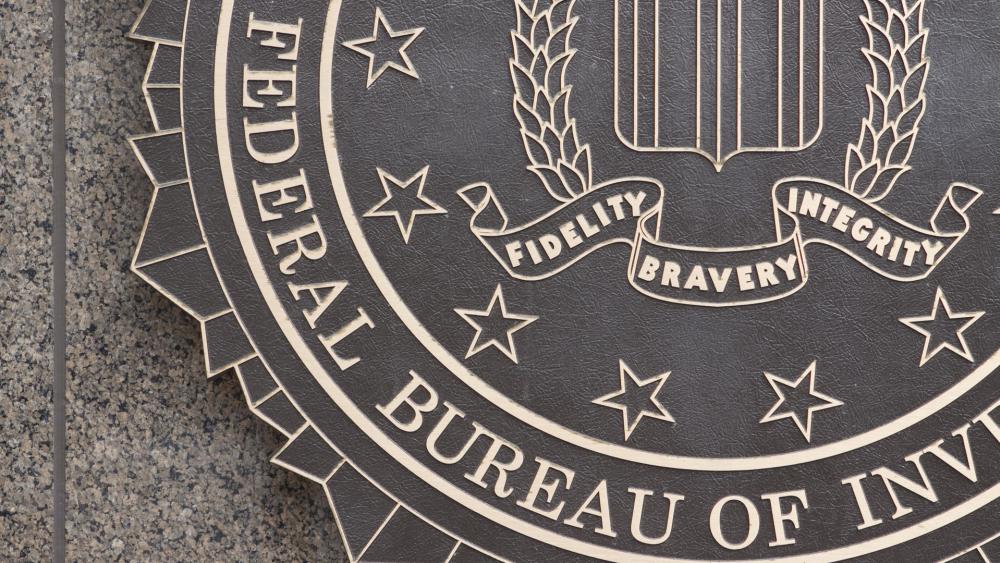 WASHINGTON – The House narrowly approved a long-term extension Thursday of the Foreign Intelligence Surveillance Act, which allows U.S. spy agencies to collect information on foreign targets outside the United States.

The FBI and intelligence agencies say being able to query the database is essential to keeping America safe.

The legislation, which passed 256-164 and split party lines, is the culmination of a years-long debate in Congress on the proper scope of U.S. intelligence collection.

But there was some confusion in the White House on where President Donald Trump stood on the issue.

On Thursday, the president tweeted: "This is the act that may have been used, with the help of the discredited and phony Dossier, to so badly surveil and abuse the Trump Campaign by the previous administration and others?"

Minutes later, he backed the program, tweeting: "With that being said, I have personally directed the fix to the unmasking process since taking office and today's vote is about foreign surveillance of foreign bad guys on foreign land. We need it! Get Smart!"

Speaker of the House Paul Ryan, R-Wis., recounted his time in the House before the Sept. 11 terrorist attacks on New York and Washington, D.C., saying before FISA was put into effect, the U.S. intelligence community was trapped behind a "firewall."

"We don't know what terrorists are up to; we can't send that information to our authorities to prevent a terrorist attack. The consequences are really high," he said.

Sen. Ron Wyden, D-Ore., said Thursday's passage of the FISA extension would do "absolutely nothing" to defend Americans against warrantless searches, and blasted the bill's opponents for using a campaign of "fear-mongering and misinformation" to see the extension pushed through.

The measure now heads to the Senate, where it is also expected to pass. The White House has said Trump will sign the bill.