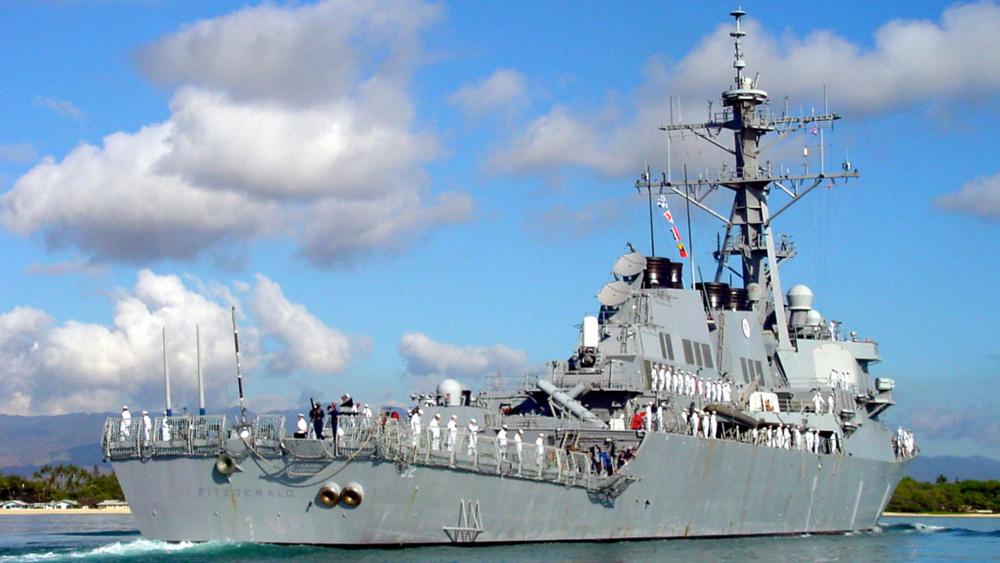 A three-month internal review by US Navy senior surface fleet leaders revealed either moderate or significant concerns with the ship handling skills of nearly 85 percent of junior officers, according to an internal memo obtained by CBN News.

The message also shows that many junior officers struggled to react when their ship was faced with an immediate risk of collision.

The findings were made by members of the Surface Warfare Officer School after first-tour division officers were tested randomly on their bridge navigation skills on simulators.

The testing took place between January and March 2018.

However, 108 were found to have "some concerns," and 29 had "significant concerns," according to the memo, released by the office of the Navy's top surface warfare officer, Vice Adm. Richard Brown.

The testing also found officers struggled with operating radars and associated hand tools. And although most officers were able to keep clear of other ships in the simulator, on actual ships, most felt ill-equipped to take immediate action to avoid collisions.

In a statement sent to CBN News, Brown called the results "sobering," noting the findings will be used to make changes and improvements in the US Navy.

"While the OOD competency checks were a snapshot in time, we must be realistic in confronting the systemic shortfalls that they revealed in core proficiencies across the junior qualified members of the force," Brown said.

Still, Brown feels confident it can be fixed.

"We as a community can and must tackle our deficiencies and ensure there is meaningful experience behind our qualification letters," he said. "I have every confidence in our current generation of junior officers." 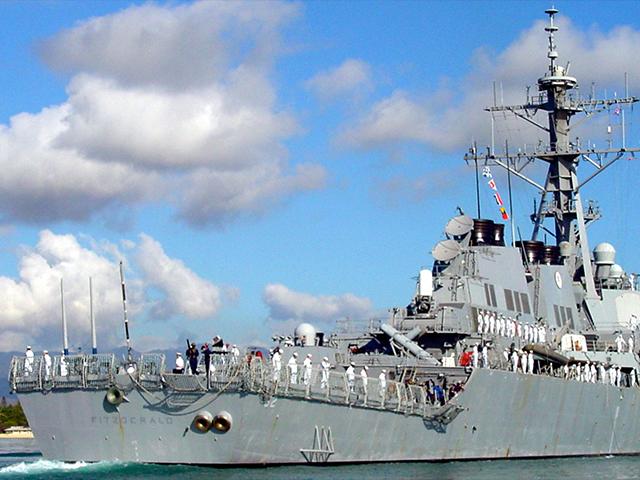